I had my first son at 17. You can probably assume this pregnancy wasn’t the result of ovulation-tracking and intense planning. You can most likely gather this pregnancy may have been an oops, a surprise, a shocker.

Something you may not have guessed? My second pregnancy, five years and a marriage later, was a surprise, too.

Maybe you’re thinking the exact thing I’ve always feared if I were to tell people this truth.

“Wow. How stupid can someone be to have TWO unplanned pregnancies?” Even though my circumstances were night and day, I still felt shame that I couldn’t do this right.

I was so angry at myself for being the stupid girl everyone would surely think I was, as I played nonexistent conversations in my head that would surely unfold.

I was so angry that I did everything right, but I wasn’t part of the 99 percent that these birth control plans worked out for. I was a part of the 1%.

The second time, it wasn’t supposed to be like this. You see, I had all these plans; like the Clearblue commercial where the man and woman look at the test together and smile. The anticipation was supposed to have time to grow.

Two months into my marriage, with plans to work and travel and “have another kid someday,” I sat on my bathroom floor, still two days from my husband coming home from a work trip.

I was this woman who selfishly mourned a moment with my husband that I’d never get.

I was a woman who wanted another child but just not yet.

And now, the more I think about it, the more silly it is. To be honest, I struggle to write about it because it’s an embarrassment.

I played it off. As a newlywed, it wasn’t hard to do. “We wanted to add to our family this early/we couldn’t wait.” Instead, this time of my life once again meant to be happy was filled with resentment, and then with anger at myself.

When you’re pregnant, no matter what, you feel as if you’re not allowed to be upset because you are blessed; I was holding on to this idea in my head that I felt was ruined. I shared the news with family and friends nonchalantly, often in a hushed voice or a text. It’s something I regret. 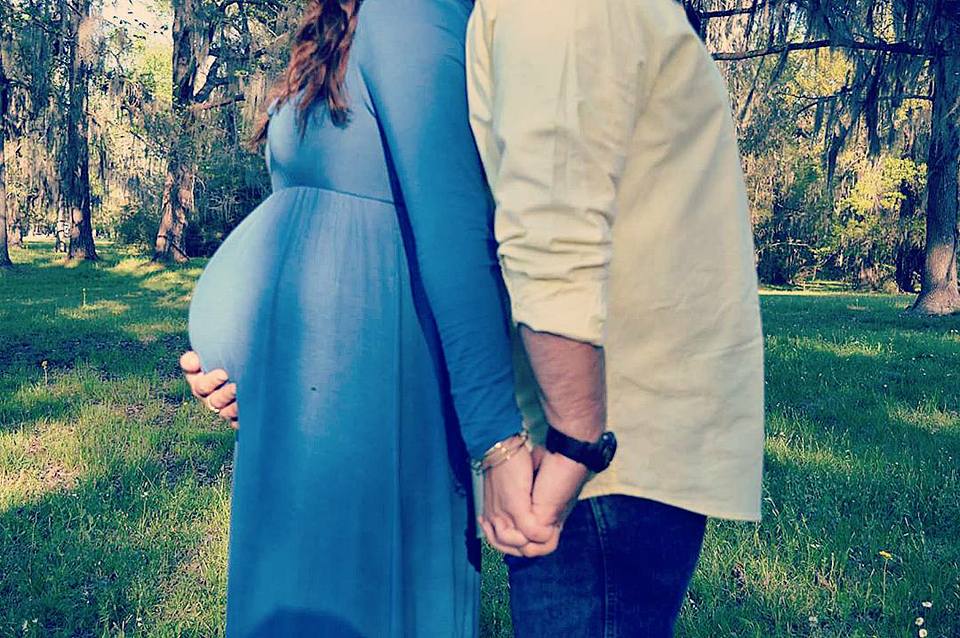 I was so sure this time would be different.

It was so different! I was so blessed.

Somewhere between baby one and two, I found God. Or more accurately, He found me. Everything was looking up. Everything was going according to this plan we had, God and me.

And then, bam. MY plans were hindered. Again. It knocked me to my knees. Again.

Don’t ask me if I know what causes these pregnancies. I do. The same thing that 100% of the population does and 99% accurately plan for. Like with most things in my life, I’m a little far left, a little outside the box, not abiding by a statistic, in the 1%.

Whether you’re face-to-face with an unplanned pregnancy (for the first, second, third, whatever time) or face-to-face with something else in your life that just never seems to go exactly as seen on a friend’s timeline or on TV, you’re not alone.

It’s so hard to let go of that control.

If you’re coming to terms with a relationship that wasn’t supposed to happen yet because you’re in school, or a great job that you were offered sooner than you’d thought, or another blessing you’re handed when you don’t THINK you’re quite ready, you’re still blessed. Your timing isn’t perfect.

I wanted to do everything right this time. What is RIGHT?

I thought “right” was how I pictured it, how society told me it was supposed to be, which we all need to do better with collectively. That preconceived notion made me watch pregnancy reveal videos with a twinge of jealousy. It made me momentarily hate my husband when he responded with a shocked, “are you sure?” It made me hate myself because I’m the one who chose to undergo this moment alone.

We dangle these blessings in front of women’s faces and when they don’t reach them at the perfect time according to our opinions, we have something to say; we sometimes retreat our congratulations in lieu of judgment or a “why now?” or a “no way.”

Let me tell you, fellow non-planner, I couldn’t have planned this situation more perfectly.

The age gap between my kids? So great. Their bond? So dang good.

My life? Better than I could have made up myself. Is it a messy life? You bet. A bad one? Never.

Instead of building on top of past anger at myself for resenting a blessing that others would love to have, I’m relishing in this unplanned life and this lesson on why I need to trust Him more.

Because my kids WERE planned,

just not by me.

This story originally appeared on Trains and Tantrums 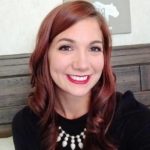