In most every way, Kaden Myers is like other children.  He’s curious, talkative and interested in absolutely everything.

Kaden may be like every other kid, but he definitely has a big obstacle in his way. 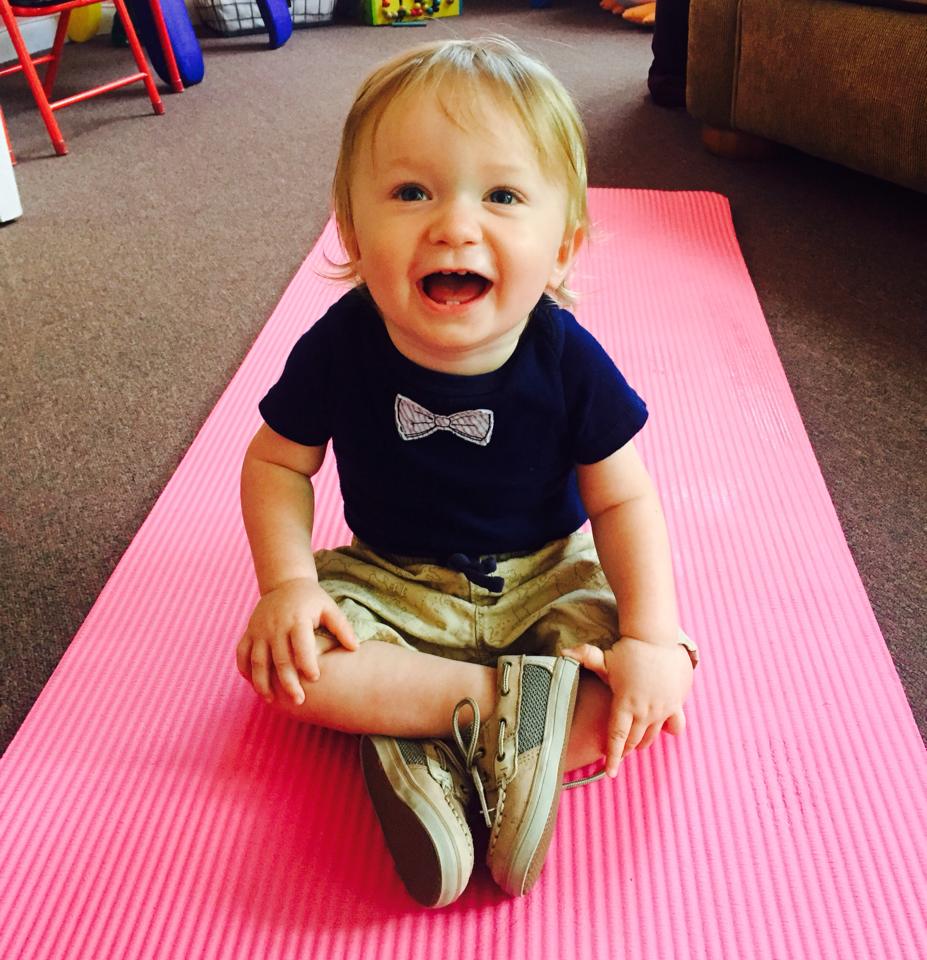 Kaden was born with Spinal Muscular Atrophy -SMA- which disrupts the motor nerve cells in the spinal cord. 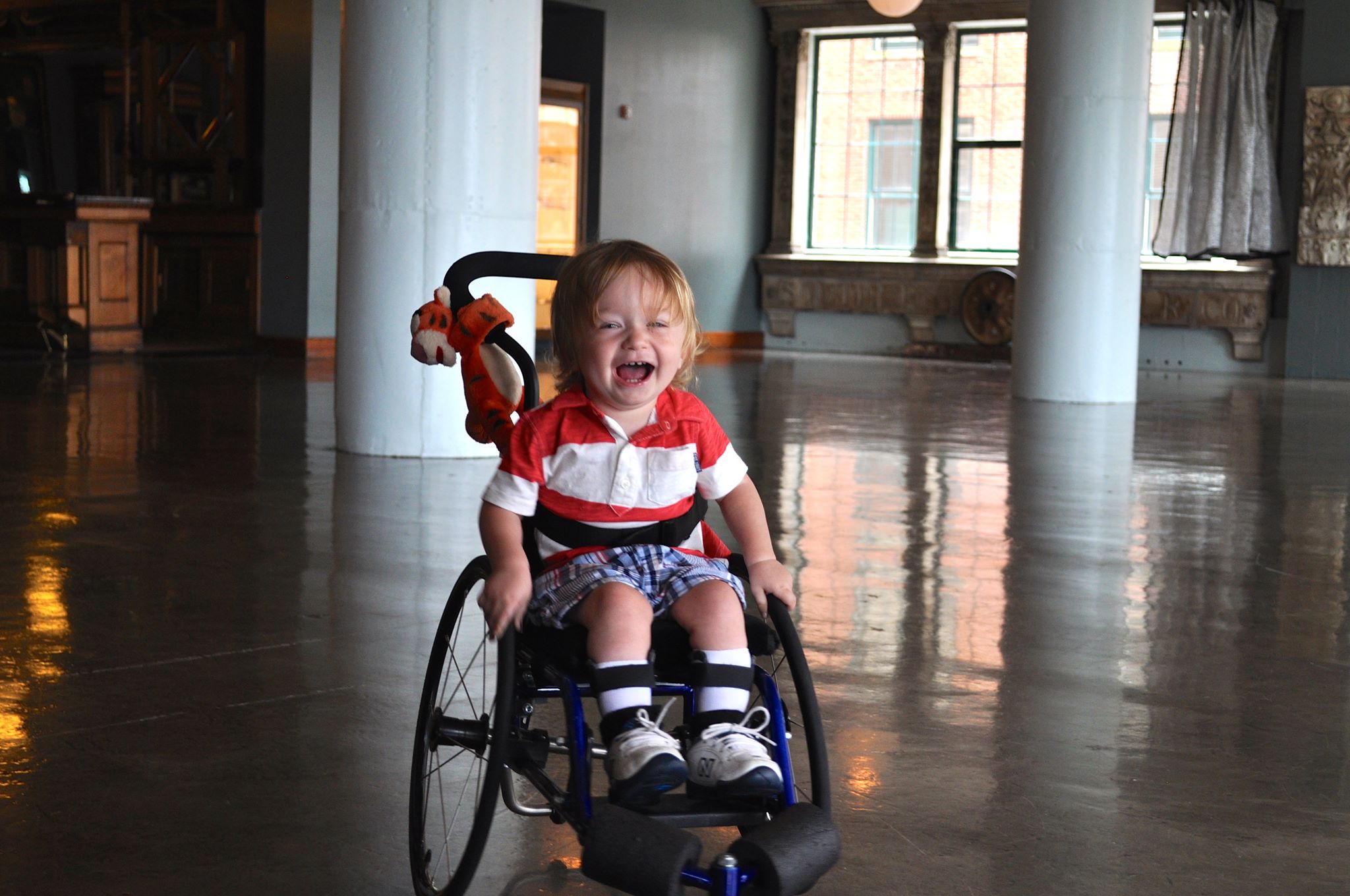 As a result, Kaden is wheelchair bound. Unfortunately, it has caused division and Kaden has been treated differently by his peers.  But his mom holds onto one wish for her son: “My dream is for Kaden to grow up in a world where he is seen before his wheelchair.”

Her wish came true in a big way last weekend during a trip to South Florida Sciences Center in West Palm Beach. There, she witnessed another boy’s interaction with her son. The boy didn’t stare and didn’t ask questions, but simply played with Kaden as if he were any other kid.

That very afternoon, she posted this picture to Facebook. 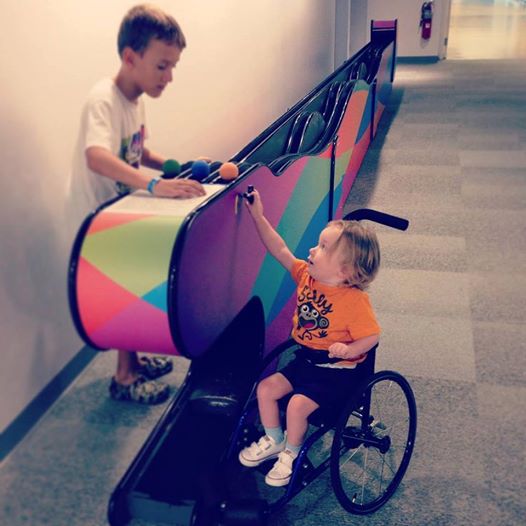 “To the little boy at the science museum, I don’t know who you are, but thank you for being amazing. You let my son play and engage with you. You helped him pick up balls from the floor when you saw that he could not. You didn’t ask what was wrong with him or why he couldn’t walk, you just saw him.

Kaden is a lot like you, he is very curious and wildly smart. He wants to know how everything works. Thank you for helping him turn the lever when you noticed he was too weak to do it himself. You will probably never see this but just by being you, you make this world better.”

The young boy at the science museum may never see her appreciation, but Katie’s post received 50k shares and 200k likes on Facebook.  It’s positive message has touched an estimated 4 million people around the world!

Mackenzie Hinson has been helping families in need since she was 10 years old. Back then, she learned a startling statistic: nearly 20 percent of Wayne County residents didn't know...