If Sebastian Bushey hadn’t come along when he did, it’s anybody’s guess how long these sweet pups would’ve lasted…

The 28-year-old construction worker from Clarkston, Washington, was heading home from work last month, driving the normal route that takes him past the sweeping vistas of the Grande Ronde River. Far from the coastal breezes, though, the sweltering temperatures in this northeastern part of the state in the summer can test the limits of human endurance. 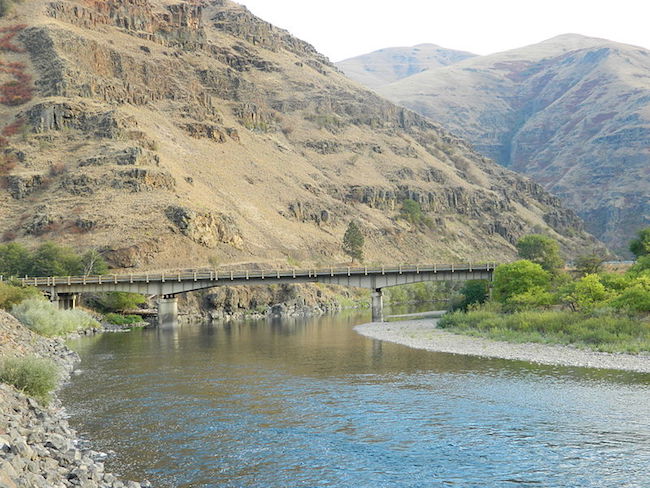 He slowed when he saw something moving on the side of the road, though. The small, tawny body almost perfectly blended into the long, dry grass. He stopped, took out his phone and captured the moment a little puppy came running out, her tail wagging frantically.

Sebastian was shocked. What was a puppy doing all the way out here in the middle of nowhere? 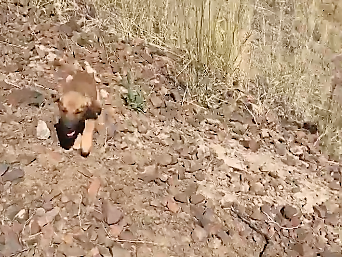 And the surprises kept on coming.

Encouraged by the sound of his friendly voice, she crept closer, then glanced back over her shoulder: “It’s okay, guys. This is one of the good guys. C’mon out!”

Sebastian rescued a total of eight puppies that late July afternoon, an entire litter who someone had abandoned and left to fend for themselves in the sweltering, 105-degree heat.

And they weren’t just dehydrated, they were painfully thin for pups their age. ‘When was the last time they’d eaten,’ he wondered. 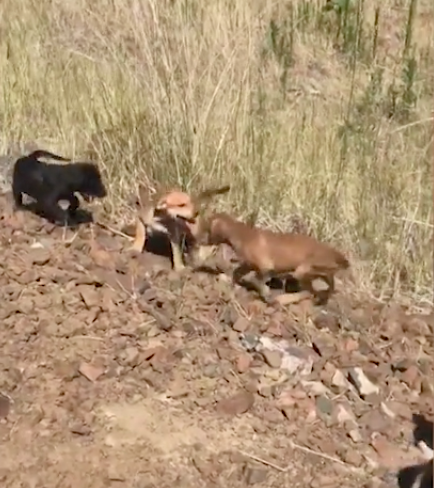 Loading them into his truck, he drove home as fast as he could and focused on Job #1: Getting them fed. They swarmed around the bowl, eating so voraciously that pieces of kibble flew all over the place.

“Wow,” his wife said, watching them in amazement. “I think we need another bowl. I don’t even think they’re chewing it.” 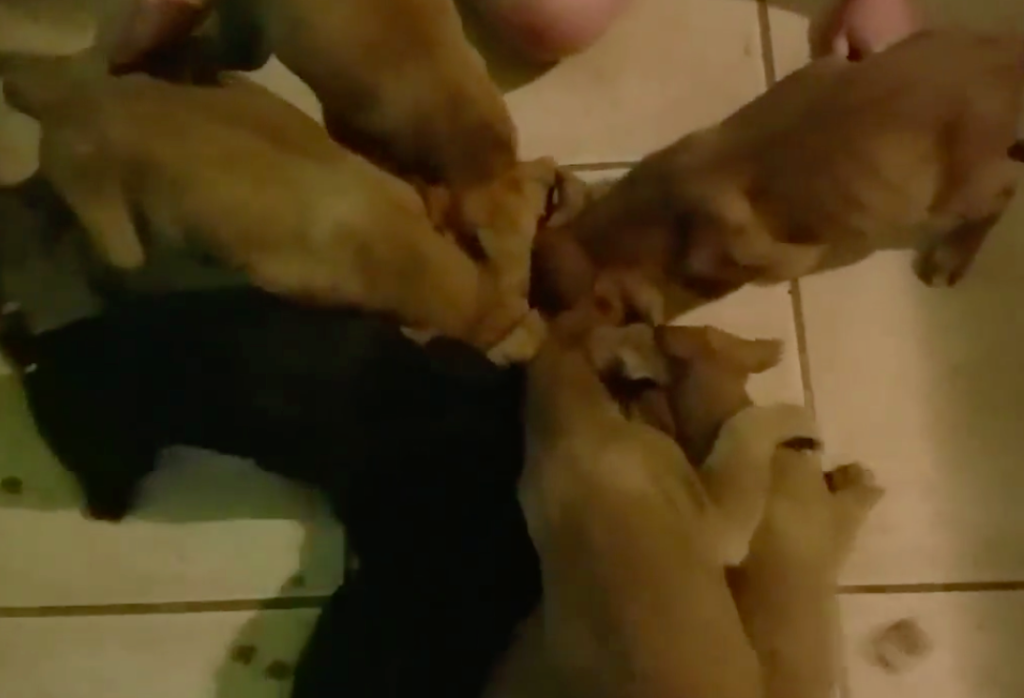 After giving them as much food as their little tummies could hold, Sebastian took the pups to a local vet, where they were treated for dehydration and fleas. From there, they were taken to the Lewis Clark Animal Shelter in nearby Lewiston, Idaho, where they’re now waiting for their forever homes! 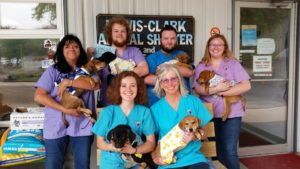 But before he handed them off, their hero got the honor of naming the brood: “They have all been named words that mean ‘river,’ since I found them next to the Grande Ronde River.”

One little pup has even be found her forever home already and seems to be doing great! 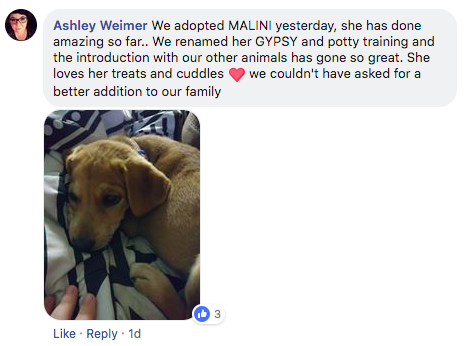 Thank goodness Sebastian drove by when he did and that these pups recognized he was there to help, especially after everything they’d been through.

Watch them come scrambling out of the grass to meet their rescuer, and share to spread thanks for kindhearted people like Sebastian.