So often, we put limitations on ourselves, but the truth is humans are incredible.

We can do things that seem to defy logic, gravity, possibility, and sometimes, common sense. That’s exactly what you’re about to see in the video below. A British gymnastics team from Spelthorne blew everyone away last year with this mind-boggling performance at the Echo Arena Liverpool. It’s no surprise, the routine won them the British champion title. 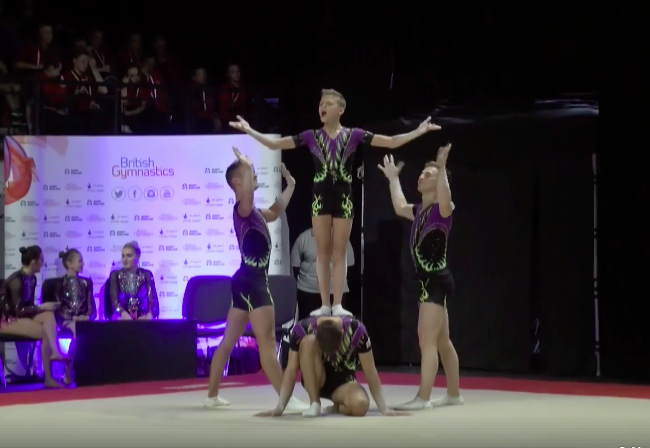 Mere seconds into the routine three of the gymnasts begin throwing the fourth high into the air, where he flips so quickly and so many times that it makes your stomach drop just watching. 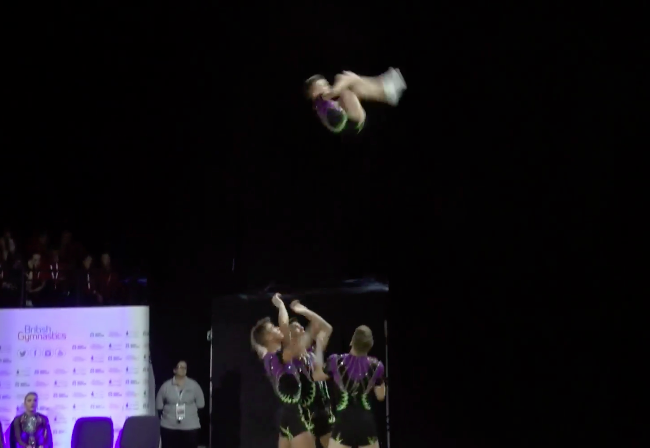 The acrobats incorporate dance-like movements into their routine, before somehow standing one on top of one another’s shoulders to create a human totem pole, of sorts. The topmost gymnast then does a one-handed handstand on top of his teammate’s head. 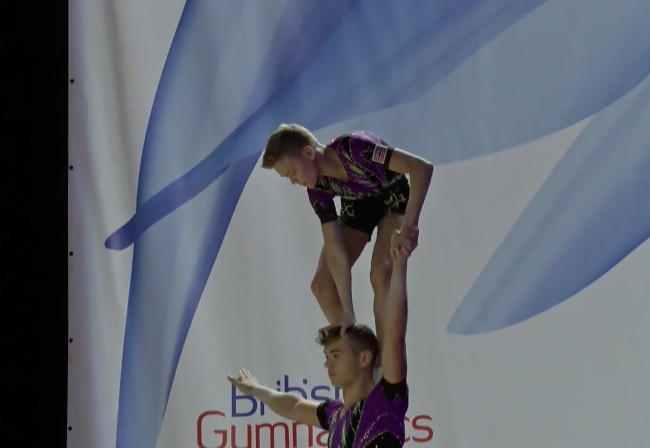 How this is humanly possible still eludes me! 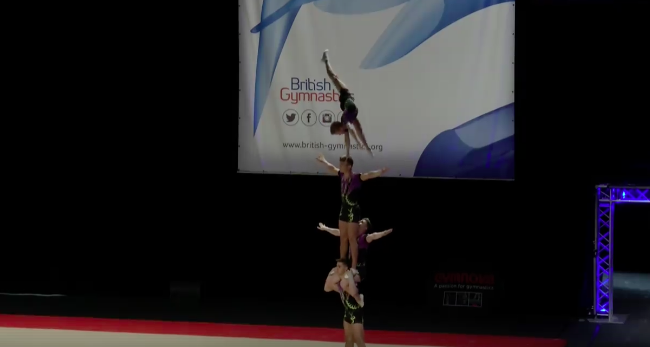 As the routine, which is set to an array of songs, continues, the quad completes jaw-dropping stunts and choreography in complete unison.

It’s clear that they live for their sport and it’s beyond inspiring to see people who are so unbelievably skilled at what they do. 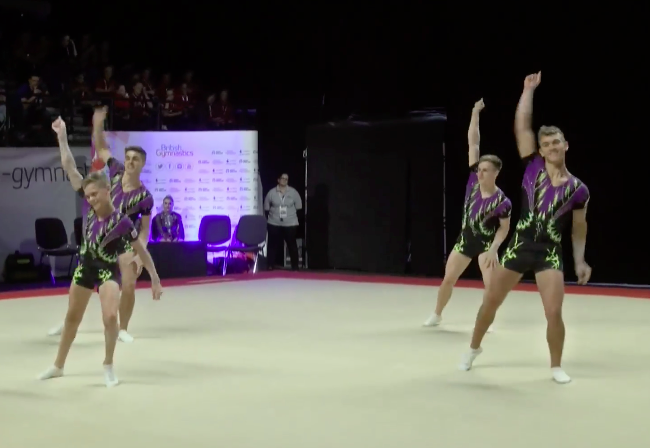 The team is the current World Games champions and European silver medallists.

Watch the video yourself for some serious inspiration, and spread their talents to others by sharing!