It’s the sort of crisis of conscious that would give anyone pause. If you find a big bag of money and no one’s around, do you keep it?

If you’re Keith Booth of Sumner, Washington, the answer is no. Even though Keith could have used the money more than most, he knew that the cash he found outside the Sumner Food Bank was not intended for him. Instead, he turned the money in to the food bank, simply telling them that he knew the cash would feed a lot of hungry people. 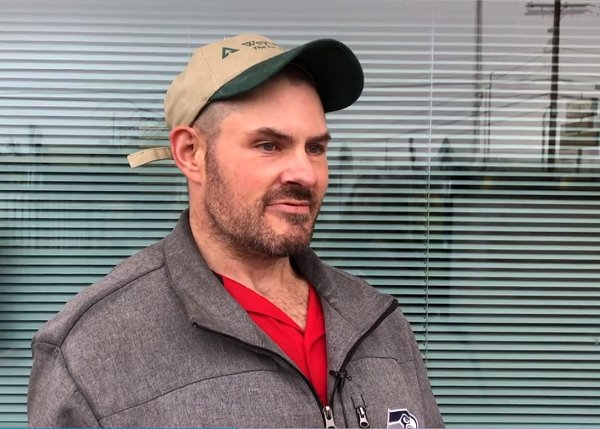 Keith had a tumor removed from his brain at age 18, and the surgery left him mentally handicapped for life. For the past 7 years he’s been homeless off and on, receiving a small amount of Social Security benefits and visiting the food bank to be able to eat for the month. Just days before he discovered the money outside of the food bank he’d found a VW bus that would have solved a lot of his problems. He figured he could live in the bus and also use it for transportation. Unfortunately, the bus cost $12,000 and was therefore utterly out of reach.

It almost seemed like fate when Keith opened the bag and saw the piles of 20 dollar bills inside, yet something deep inside him told him that keeping it would be wrong. 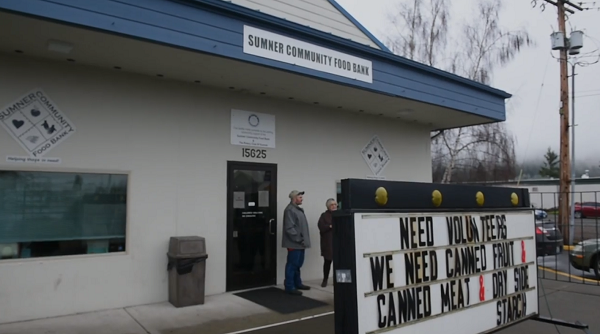 “At first, I was like, what the heck is that lying on the ground?” Keith explained. He sat there holding the bag for 45 minutes until a food bank worker turned up. He handed her the bag, thinking it might contain a few hundred dollars. Instead, they discovered $17,000 in cash inside.

Food bank director Anita Miller says she was shocked to find the donation inside the bag, and even more shocked that Keith had turned it in. After the police were called, they held the money for 90 days in case an owner came forward to claim it, then they returned the funds to the food bank. Miller then distributed a portion of the funds straight to Keith as a reward for his honesty.

“I believe a hand-up is what we should be doing with our homeless,” Anita said. “All of us who are trying to help should think about that.” 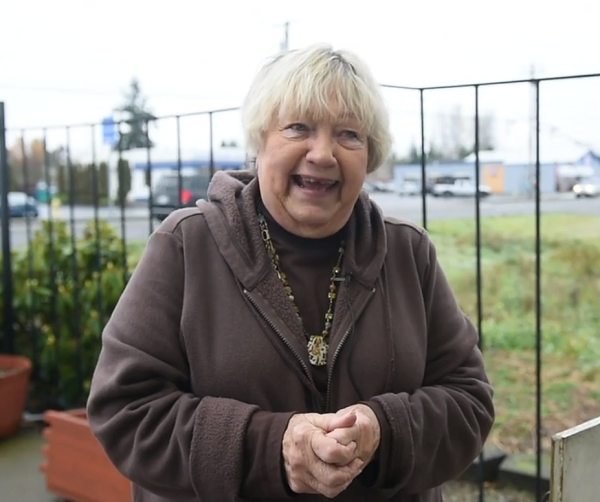 Police Chief Brad Moericke said everyone in the police force knows Keith, and he’s never caused anyone trouble. After the money was released back to the shelter the police department presented Keith with a citizens citation to thank him for thinking of others and not just himself.

“Not every citizen would be as honest as you in this situation,” Officer Moericke told him.

“There are a lot of people who would have taken it,” Keith agreed. “I’m just not that person.” 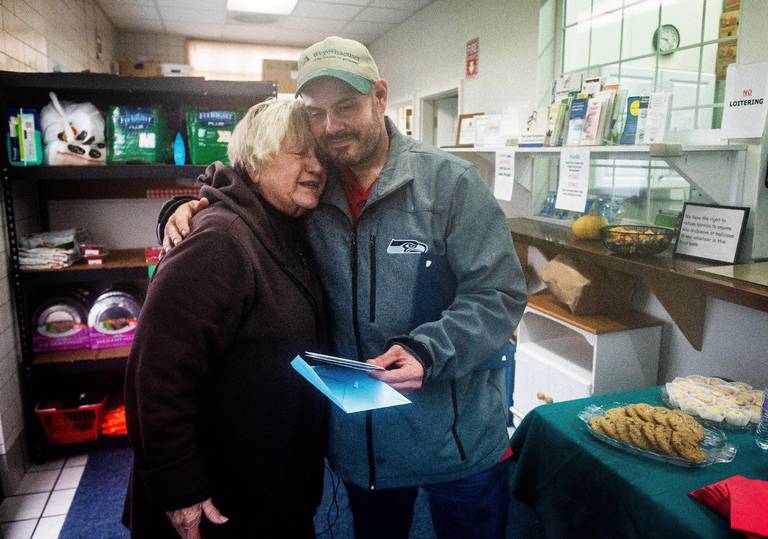 “Just feed everybody who’s homeless, or not, and spend it wisely. Which I know that they will do,” Keith said with a nod.

The food bank is planning to expand their services using the money, and a Sumner resident was so impressed by Keith’s selfless actions that they started a GoFundMe to help him get his van.

Homelessness affects so many people in our society, and Keith’s story reminds us that in spite of their hardships many people living on the street are just down on their luck. We hope the people of Sumner continue to reward Keith for his honesty, giving him the hand-up that he deserves.

Please share this story to spread the love a little further.