If you were faced with a life-or-death situation which instinct do you think would kick in, fight or flight?

13-year-old Joe Rowlands opted to fight earlier this year when his and his dad’s kayak capsized in extremely cold water off the coast of Anglesey in the UK. Joe not only fought for his own life … he saved his father’s. 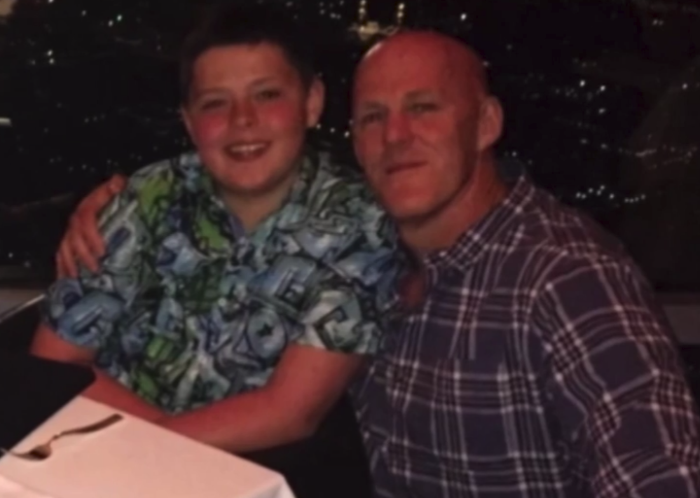 Joe and his father, Paul, were out on their kayak when they noticed it starting to fill with water. Then they discovered a hole that had punctured through the floor of the boat. Knowing they had no choice but to get to safety, Paul flipped the boat over and asked Joe to climb on top so he could tow the two of them to a nearby island.

The rough waters made it too difficult for Paul to tow his son and the boat to shore, so there was no other option for Joe than to swim. When recalling the incident, Paul said his son asked him if they were going to die, and asked for a kiss from his dad. Paul said he feared that would be the last time he’d get to kiss his son. 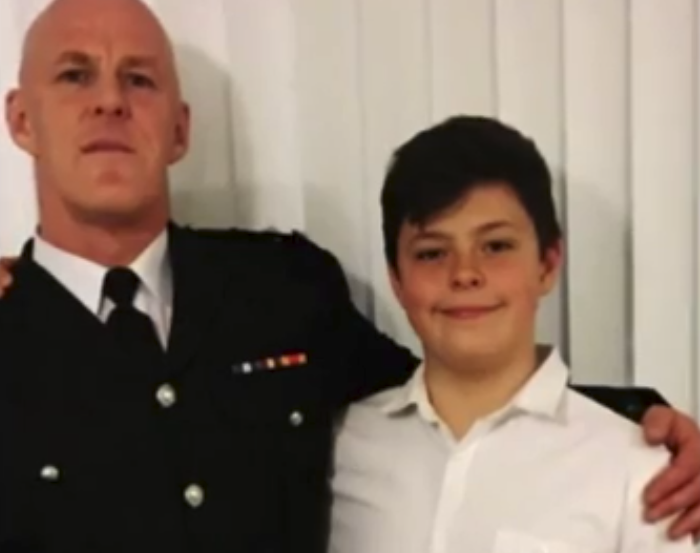 Joe made his way to the island safely, but when he looked back he realized his dad was no longer swimming. Paul’s body was shutting down due to hypothermia and he was going in and out of consciousness.

So, Joe made a decision. He jumped back into the water and swam back to his dad. He then fought the rough waves with his dad on his back until he made it to land. where he proceeded to give him CPR.

Paul’s wife, Joe’s mom, called for rescue after losing contact with the two and growing worried. Thankfully, the rescue crew were able to locate the pair quickly – and were grateful they found them alive and well. 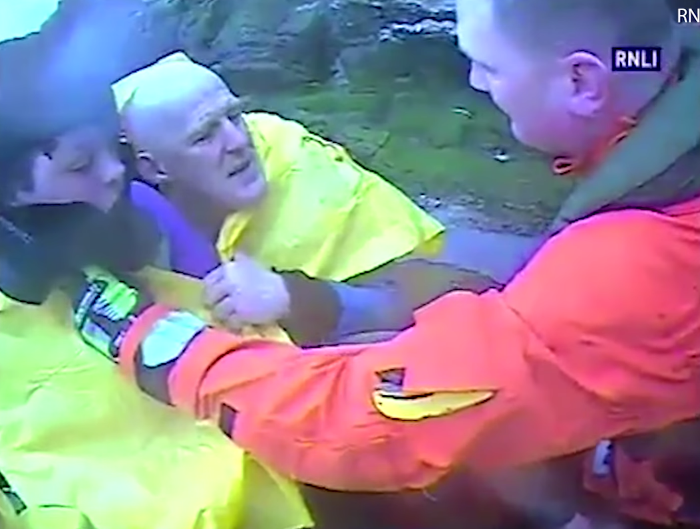 Paul and Joe both recovered from the accident, and word quickly spread of Joe’s heroic efforts. So much so, that he was invited to the annual Pride of Britain Award and honored with the Teenager of Courage award for his bravery and for saving a life.

Joe’s story was the first to be featured on the awards show, and had viewers in tears only minutes into the program. One woman tweeted, “Only on the first story of Pride of Britain and bawling!” and another said, “Pride of Britain Awards = truly inspirational human beings!” 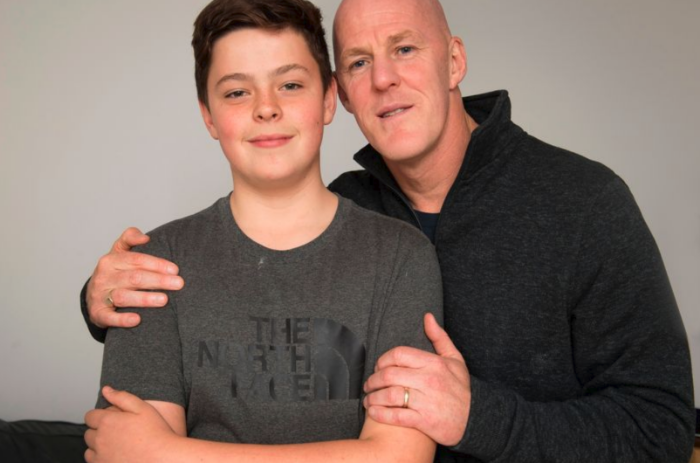 We have no doubt that Joe would do it all over again to save his dad – no fancy award required.

Watch Joe and Paul’s rescue in the video below and be sure to share this story of bravery!