Turning a perceived disadvantage around is a talent all on its own.

Doctors once told Jerron Herman he would never be able to live independently. He was diagnosed with cerebral palsy, a movement disorder that results in poor muscle response and involuntary muscle movements. In his case, it only affects the left side of his body.

“When the doctors diagnosed me, they told me I wouldn’t be able to clothe myself or feed myself, that I would need assistance for pretty much everything I did,” he explained.

But from a young age, Jerron was determined not to let his diagnosis keep him from doing what he loves! Not only is he defying the odds by living independently in New York City, but he’s also a professional dancer.

“I’ve always been an advocate for those who pursue the antithesis of their limitation,” he said.

Jerron has been working with Heidi Latsky Dance for the past six years. The company actively “disrupts space, dismantles normal, and redefines beauty and virtuosity” by giving people with disabilities more access to artistic expression.

There, Jerron has honed his unique skills and made his cerebral palsy a beautiful part of his choreography. Over time, he’s come to recognize his body for what it is: an instrument that enables him to communicate thoughts and ideas in a way he describes as “pretty audacious.”

“Dance has relieved me of a stereotype that is placed on people with disabilities,” he added. That’s why he doesn’t try to fight his cerebral palsy. Instead, he uses every part of him to create stunning masterpieces, which he hopes will ultimately inspire others to push their own so-called limits. 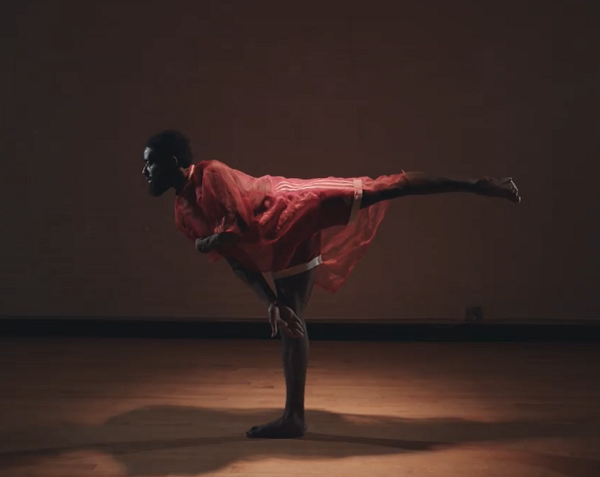 What an incredible role model to people everywhere! Jerron’s success as a dancer is a wonderful reminder that our only limitations are the ones we place on ourselves.

Learn more about his story in the video below, and share his message with others to encourage them.