Jack Mason is a diamond in the rough.

The 18-year-old has worked odd jobs from sales to construction but has always dreamt of singing on the big stage. The young man was first discovered busking on the street corner in his home city of Aldershot, U.K., when a video of his singing went viral… and his rise to stardom has been exponential since.

After breezing his way through the preliminary rounds on “The X Factor UK,” Mason found himself in front of 4,000 people with one chance to shine… and he shined like this sun. 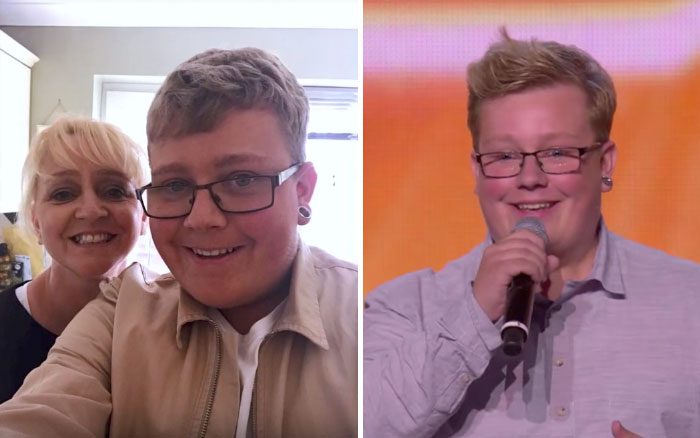 Though Jack is very close with his mom, she wasn’t able to get off work to watch him perform. But he didn’t let not having his number one fan there hold him back. 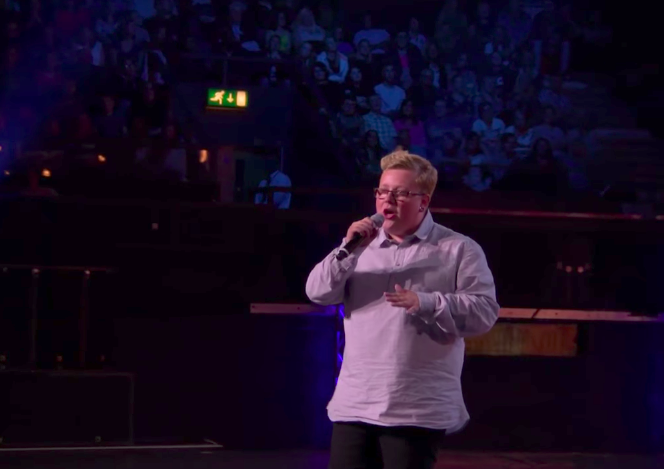 With a stunning version of James Brown’s “It’s a Man’s World,” Jack had the crowd positively roaring with approval. The young man absolutely came alive on stage and his energy pervaded the room. 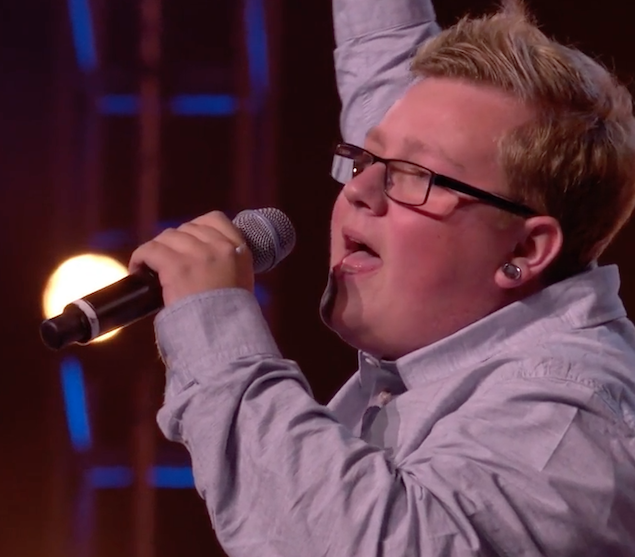 For a young man that has been singing on the street corner since he was 13, the moment was one he will surely never forget. Check out the amazing moment Mason wins over the judges in the video below and don’t forget to share with your friends!