Ferry rides are usually pretty uneventful, especially for people who use them to commute.

But riders aboard a ferry in British Columbia earlier this month had a once-in-a-lifetime experience. Henry Irizawa was among the passengers on an early-morning ride between Nanimo and Horseshoe Bay when the overhead speaker crackled to life about 40 minutes into the trip and told them to look at the water. 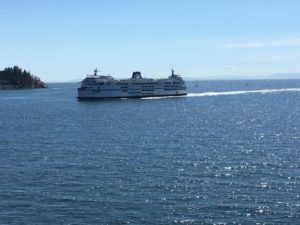 A massive pod of dolphins, roughly 200 of them, were swimming directly ahead of the ferry!  You can usually count yourself lucky if you see one or two dolphins, but 200?!

Henry was quick to grab his phone and record the phenomenon. “Escorted by 200 dolphins on the 8:25 am BC Ferry to Horseshoe Bay on my way to Rogers Arena. Wow!” 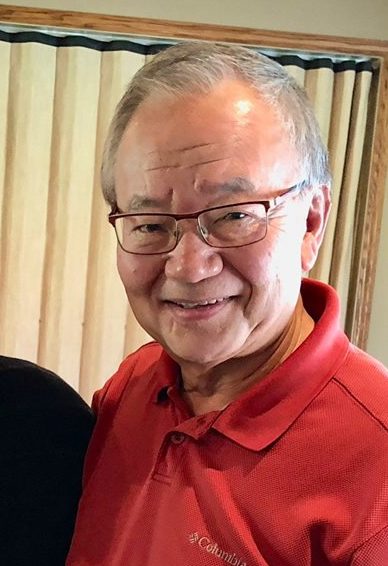 The show only lasted for a few minutes (and don’t worry, dolphins are smart enough to get out of a ferry’s way), but what an amazing few minutes they were! Henry’s ridden that ferry hundreds of times and said he’s never seen anything like it. 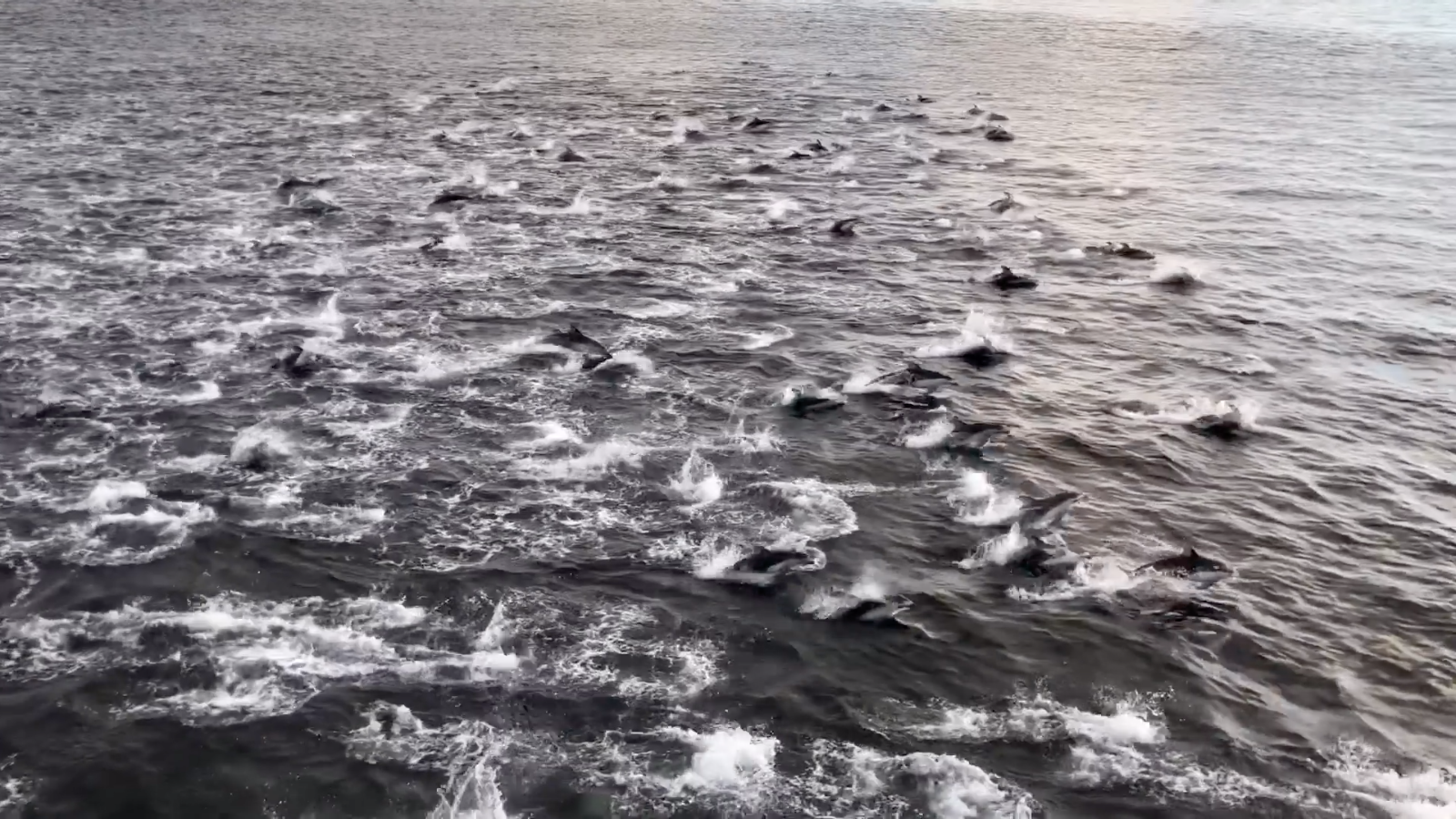 You could tell they were having fun. They were so full of joy just breaching and coming up and playing with the ship, in a way … How can you not like watching wild animals at play like that and having fun?

Only a privileged few were able to witness this in person, but the rest of us can live the moment vicariously through Henry’s footage. Check it out in the video below, and share to spread amazement!

Escorted by 200 dolphins on the 8:25 am BC Ferry to Horseshoe Bay on my way to Rogers Arena. ‘Wow! To use this video in a commercial player or in broadcasts, please email licensing@storyful.com”