Every year, Super Bowl fans stockpile snacks and drinks in anticipation of the big game — and, of course, the commercials.

If you’re one of them, you’ll want to add tissues to your shopping list as well. Among this year’s giggle-worthy and creative ads is a beautiful story of everlasting love that already has millions weeping. 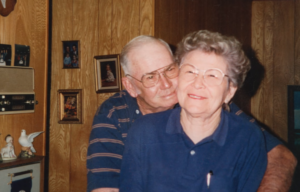 On January 28, Google released “Loretta” on YouTube. The ad features an 85-year-old widower who uses his Google Assistant to hold on to cherished memories of his late wife, Loretta. It’s based on the real story of a Google employee’s grandfather, whose voice can be heard in the video.

It starts with the man doing a Google search of “how not to forget.” The results suggest repeating details, so he does so by asking the Google Assistant to bring up photos of himself and Loretta. One prompts a chuckle. 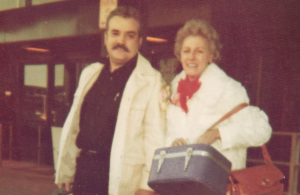 Throughout the video, the virtual assistant stores various tidbits about Loretta, including “Loretta used to hum show tunes” and “Loretta had the most beautiful handwriting.” We also see photos of the two, young and old, as the widower reminisces on their time together. 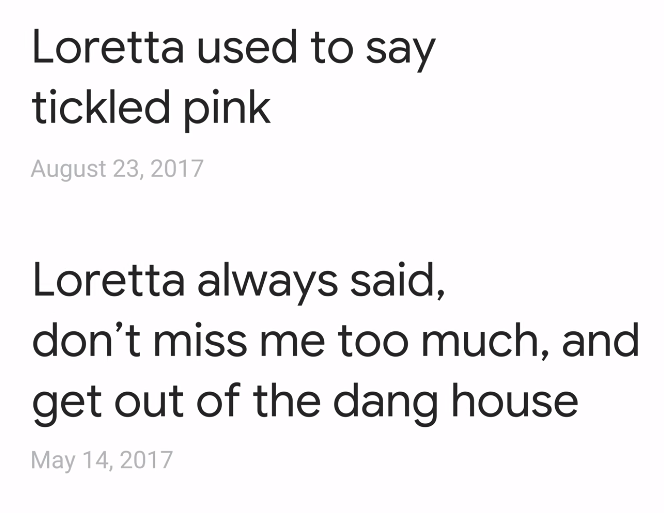 At the end, he takes his wife’s advice: “Loretta always said don’t miss me too much, and get out of the dang house.”

But before going on a walk with his dog, he makes one last command, “Remember I’m the luckiest man in the world.” 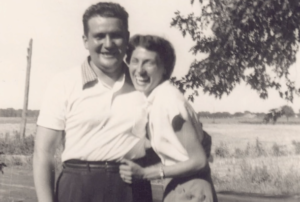 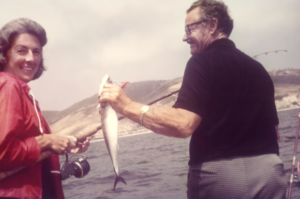 Memories are priceless. So if technology can keep the best parts of our departed loved ones alive, we’re all for it! What a sweet way to honor the real Loretta. Thanks, Google, for touching our hearts.

Get to know Loretta yourself in the video below, and share with the people you love!