Do you remember when the movie Juno came out in 2007? Suddenly discussions about parenting, pregnancy, adoption, and family were heard everywhere. But, since then, the conversation has died down. About half of all pregnancies in the United States today are unplanned, yet only 1% of them end in adoption. Why is that?

This birth-mom, named Mariah MacCarthy, thinks it is– at least in part– because of the stigma and shame associated with giving up your baby. But that’s just what she did, and Mariah is confident that her baby now has a more full, rich life because of her choice. She wrote a heartfelt letter for Romper.com titled “Honestly, I Don’t Care If You Think Placing My Son For Adoption Makes Me A Bad Mom.” Read her words below:

My son has an awesome life, which is largely because I’m not raising him. He lives with an amazing couple within walking distance from me, whom I visit every month or two, and I can confirm that his life is wonderful. So I don’t really care if you think placing him for adoption makes me a bad mom… [I] couldn’t have given my son the life his parents have been able to provide him with.

When his theatre-artist-dad isn’t theatre-ing, he stays home and takes care of their beautiful kid. You know what I couldn’t have done if I’d raised my son? Stayed home and taken care of my beautiful kid. Nor could I have afforded to pay someone to watch him. So where would that have left us?

You know what my son’s amazing… theatre-ing [daddy] can do? Send our son to things like tumbling class. (They’ve also tried African dance and karate classes, but he likes tumbling the best.) You know what else they can do? Live in New York City with more than five square feet of space. My son has his own play room. His own play room! A room that’s just for him to play! If you think he’d have been able to have a play room with [me], you’re off your rocker. He wouldn’t have been able to take the tumbling class, either, because tumbling classes are not free, and I can pretty much only afford things that are free… 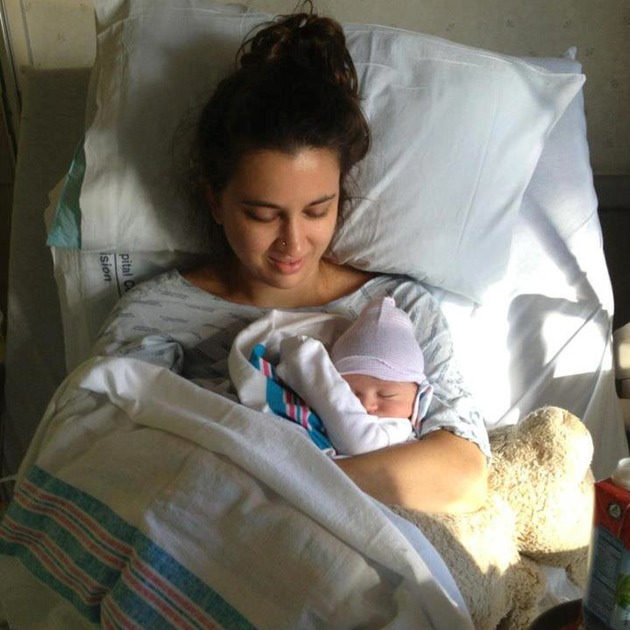 You know what saying goodbye to your two-day-old son is like? It’s like being inserted into a vise that’s forcing out every single tear that lives in your body. It’s like having your gut crushed without warning. It’s like having a piece of your body torn off and carried out of the room. You only subject yourself to that kind of pain when you really, really, really love your kid.

The minute I met my son’s parents at our adoption agency, I just knew. I knew that this family was where I wanted my son to grow up. They were down to earth, funny, and they had that certain “my kind of people” vibe. We hugged as soon as we met, and when they sat down on either side of me, I said, “I’m in a sandwich!” and they laughed at my dumb joke. My great feeling about them only intensified as we got to know each other. I had absolutely no hesitations about them. I still don’t.

Since taking my son home with them, his adoptive parents have made a point of letting me know that I am part of the family. I’m invited to Fourth of July barbecues and ornament-decorating parties. I’m friends with their siblings. We hang out at a public pool while my son swims, or we get brunch or dinner together. They pay. I let them. And one day when I am rich, I’ll buy them lots of meals, but that day hasn’t come yet. 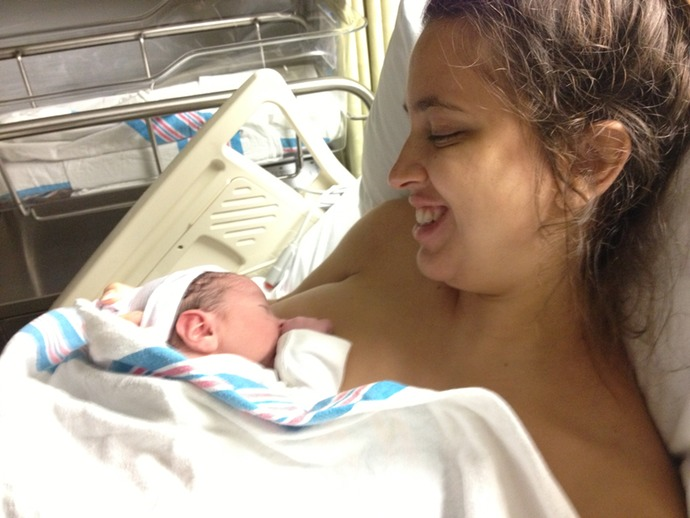 You know what one of my son’s favorite foods is? Salmon. You know what he does when a restaurant brings out bread? He asks for some olive oil to dip it in. He’s eating better than most adults. How could I not want that for my kid? Also, he’s freaking fantastic, so they’re clearly doing something right. To date, I have never seen my kid throw a tantrum. I’ve seen him work up some tepid crocodile tears when he wanted ice cream; I’ve seen him roll his eyes and sigh like an exasperated teenager. But for a toddler, these are pretty minor crimes. He’s hilarious, polite, and grounded.

I plan to raise a child one day. And I know I will do an amazing job. But when I was making my adoption plan, the only thing I had to offer my son was my love. And guess what? He still gets to have that love. He knows who I am, he knows he grew in my tummy, he knows the term “birth mother.” He talks about it all very casually. He laughs when I burp and we get along famously.

I’m also well aware that you can be broke and single while also being an incredible mother. Some of the best mothers I’ve ever known fall into that category. But when I was pregnant, there was no equation I could come up with where my son would be better off with me. So I did what I felt was best for him. And the research out there suggests that children who grow up in open adoptions feel pretty good about the whole situation… Statistically, my boy’s gonna be just fine. 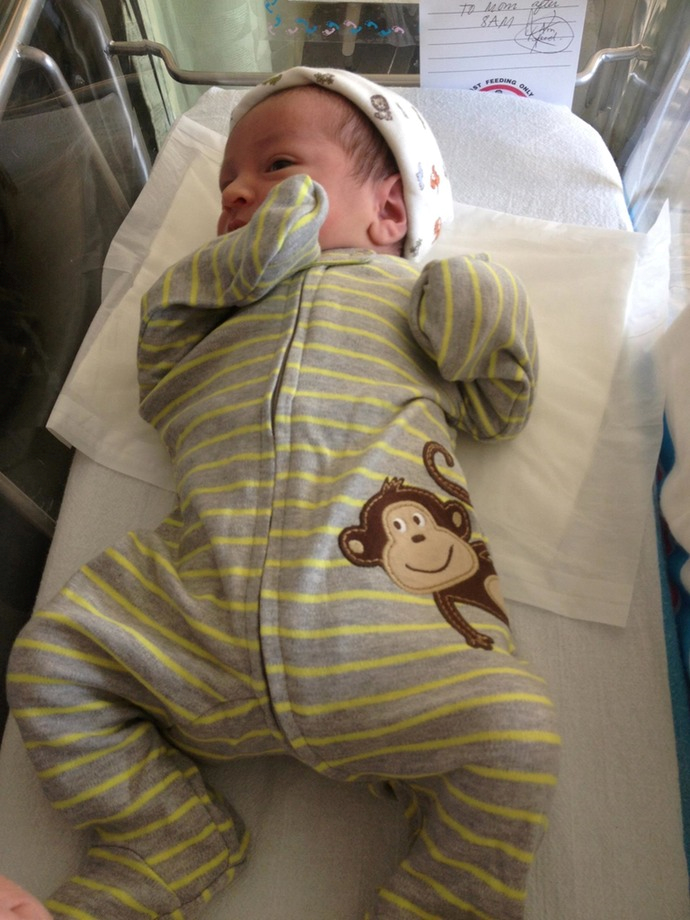 In the years since I placed my son for adoption, I’ve already guilt-tripped myself better than anyone else ever could. I’ve already done the thing where I tell myself that I’m a self-serving pile of dog crap. And then I stopped, because my son’s life is everything I ever wanted for him. If you think I’m a bad mom because I relinquished my child, I urge you to examine why you feel that way. Is it because you think that no one can love each other the way biologically related humans do? Is it because you think it’s unconscionable for me to have any priorities besides raising my son? Is it because your definition of family lacks a few gorgeous permutations?

Whatever the reason, honestly, I don’t care. I don’t care what you think of my family or why you think it. I am deeply proud to be a birth mother. I’m proud that I put my son’s happiness first. I’m proud of our on-our-own-terms, made-from-scratch family. And if you have a problem with that, that’s on you. Not us.