In 2017, Tina Hernandez of Houston, Texas, experienced serious health concerns that left her in the hospital for three months. To keep their family afloat, Elijah Cossio, her son, decided to get creative to earn some extra money.

He did this by transforming his talent for baking into something special. Years later, the 14-year-old is still using his culinary skills for good, and we could not be more impressed! 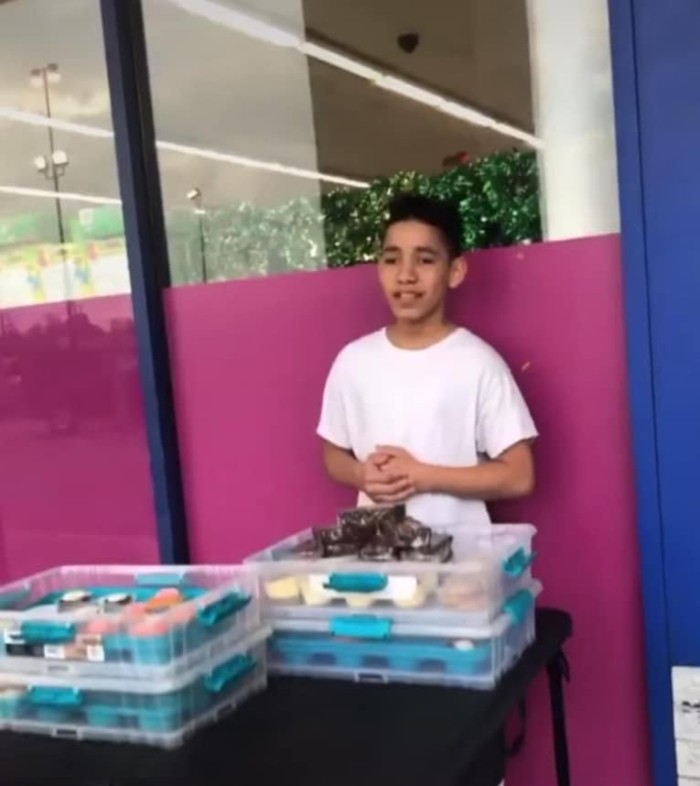 “I started baking as just a hobby and to learn how to make my own money,” the teen explained. “My mom has always taught me to work for what I want because nothing is handed to you for free.”

That’s why he knew he had to help with Tina’s medical bills. As time passed, he settled into a rhythm that he’s still doing today.

Every morning, he wakes up around 5 a.m. so he can make fresh desserts before school. When he’s done with classes, he sets up shop and sells his delicious treats to anyone who walks by. 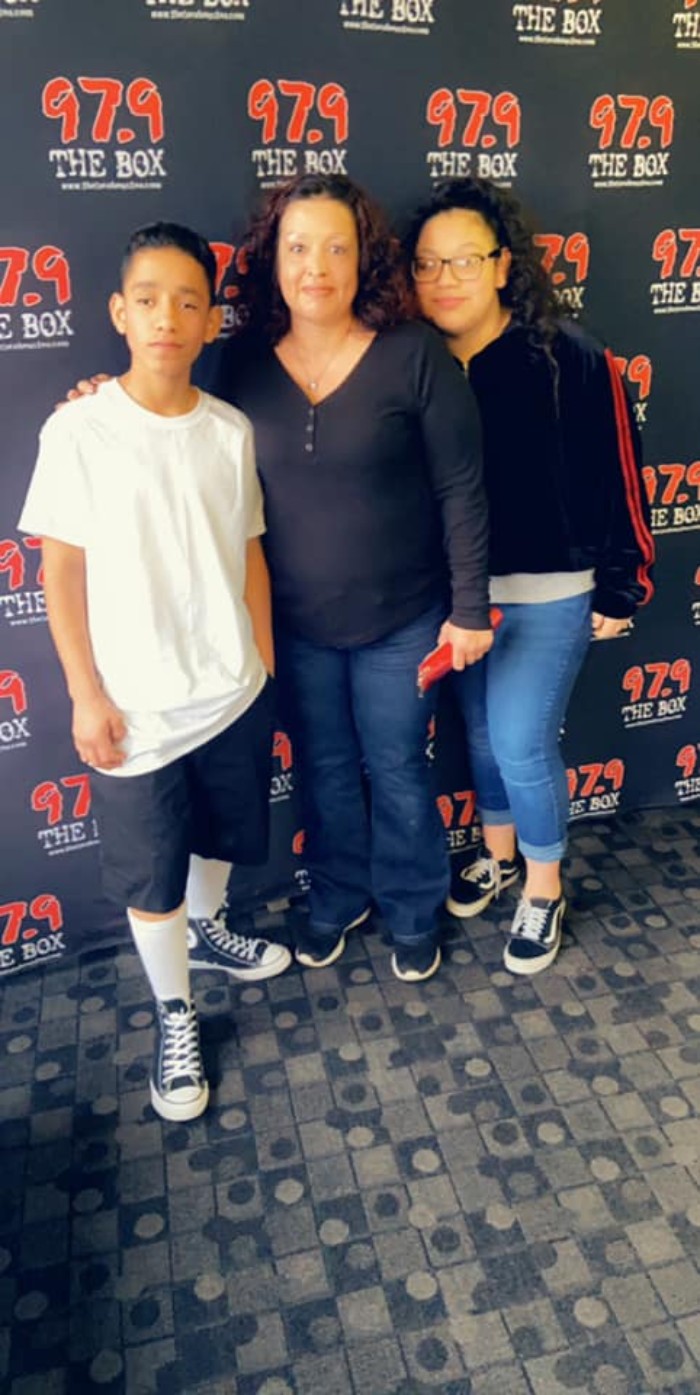 Now that Tina has recovered and is back at work, Elijah can put his hard-earned dollars toward his savings — and culinary school. After all, as he said, “There’s more to life than just sitting and playing games. I was raised to go get, and I went and got it.”

Since Elijah did so much for his mom while she was injured, she’s doing everything she can to support him now.

“It feels wonderful because I raised him that way,” she said. “I’m very proud of him.” 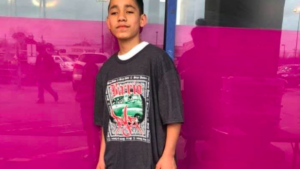 This is one hardworking teen! If you’re ever in the area, head over to one of his bake sales to thank him for everything he’s done for his family. In the meantime, check out his GoFundMe page.

See Elijah in action in the video below, and share his story with your friends.