It’s hard to believe that it’s been 10 years since we first met “David After Dentist.”

The year was 2009, David Devore had absolutely no clue that by uploading a video of his 8-year-old son, also named David, would launch their family into viral stardom practically overnight. These were the early days of the internet, so who could have foreseen such a thing? 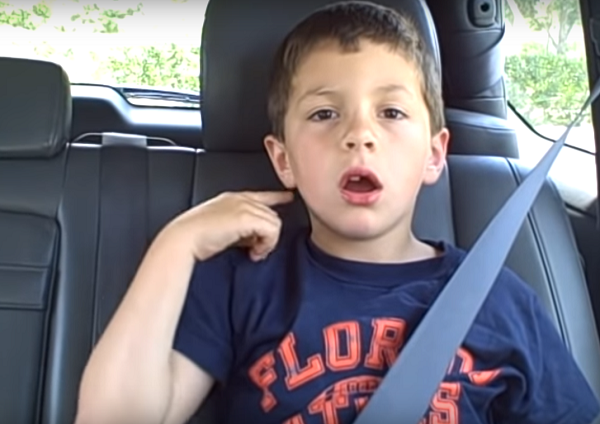 David’s dad simply started recording as the child recovered from dental anesthesia in the backseat of the family car. Groggy and blissed-out from the drugs, little David charmed the world with his incredulous question, “Is this real life?”

Eagle-eyed viewers may spot a detail in the original video that hints at what’s to come for this now-18-year-old. Yes, that’s a Florida Gators T-shirt the tyke is wearing, and that is no accident. David, who lives in Lake Mary, Florida, comes from a long line of Gators, including his father and grandfather. Now, it’s official. David is going to be a Gator, too.

Yes this is real life! David found out he is officially a Gator today! So proud of him. Lots of hard work has paid [email protected] @ufadmissions @ufinnovationacademy @newufgators #uf23 [email protected]

“Yes, this is real life!” David’s dad announced. “David found out he is officially a Gator today! So proud of him.”

David seems incredibly excited to have received his acceptance to the University of Florida’s class of 2023, and his family is also over the moon to see their boy upholding the family tradition. “I was born a Gator, so this is extra special because of all the family history and connection,” said David’s dad. 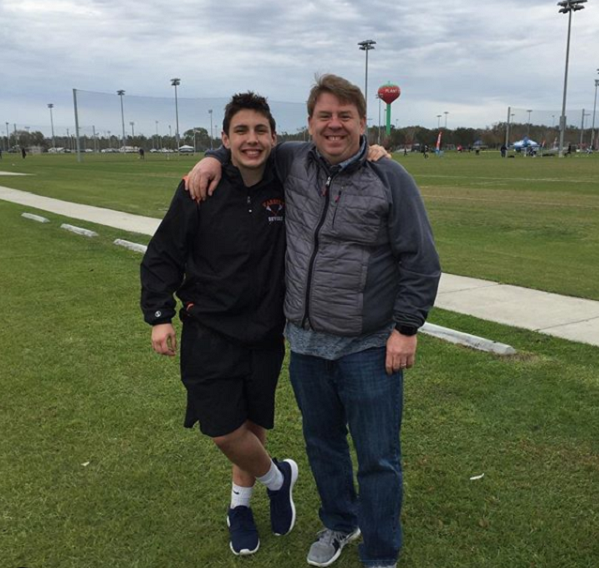 The Devores weren’t the only ones who were excited about their newest incoming freshman. When the University of Florida saw their announcement on Twitter, they responded in the funniest way ever. Yes, that’s UF president Kent Fuchs recreating David’s famous video!

While we have to admit that it makes us feel just a tiny bit old to see David heading off to college, we’re super excited for him. Congratulations, David!

Take a trip down memory lane by watching the original video that made David so famous below, and be sure to share this exciting news with others.