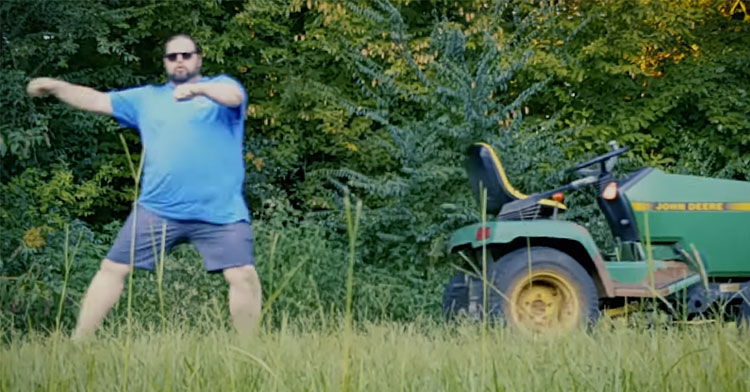 Ah, dads. They’re such lovable, funny guys, yet at the same time, incredibly embarrassing to their kids.

Nobody can elicit an eye roll half as well as the men who’ve mastered the ability to turn anything into a dad joke — including chart-topping hits. It’s truly an art form, as demonstrated by one talented father who transformed Billie Eilish’s “Bad Guy” into a hilariously relatable ode to fatherhood. 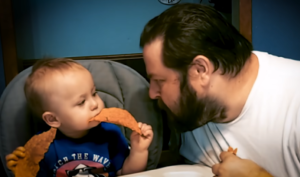 In the music video parody, a dad going by the name “Funk Turkey” essentially changes Eilish’s lyrics into a long string dad of jokes, à la Weird Al. And it’s surprisingly catchy. Conor of Horatio, Arkansas, is a father-of-two and details how he used to be the “tough guy,” but now he’s the “dad guy” who walks around with food stains on his shirt… 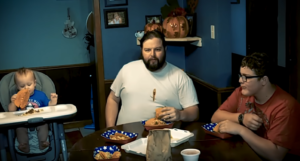 He lists all the mundane tasks of everyday life as a dad, such as being the “Sunday mow the yard type, ‘Did you change your oil?’ type” with giggle-worthy portrayals every father is sure to relate to. 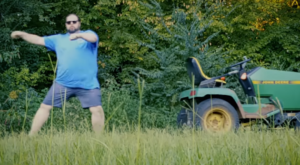 And honestly, most dads can’t say they haven’t been the “gained a couple pounds” or “entire bag of chips” type at one point in their parenthood. 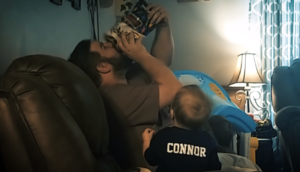 Nor can they deny that their go-to response to their children’s questions is, “Go ask your mom.” And, of course, no dad is complete without the catchphrases, “Respect my rules, you’re in my home,” and, “Go and clean your room.” 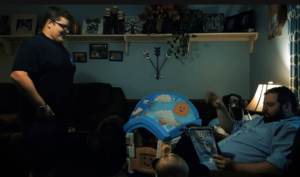 Because that’s what being a “dad guy” is all about, after all. 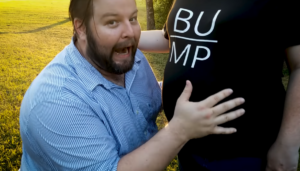 We can already see all the eye rolls from every teen who watches this video. In all seriousness, though, anyone would be happy to call this man their father. He sure keeps dad life entertaining!

Check out the catchy parody below, but don’t be surprised if you can’t get it out of your head. Be sure to share with other dads to give them a laugh.