Some dads have no shame in their game, and we love them all the more for it.

Maecie Selzer of Chickasha, Oklahoma was sitting in the stands watching her daughter’s dance competition when a man a few rows in front of her suddenly stole the entire show. Then, after Maecie shared the video online, he managed to steal the entire internet, too. 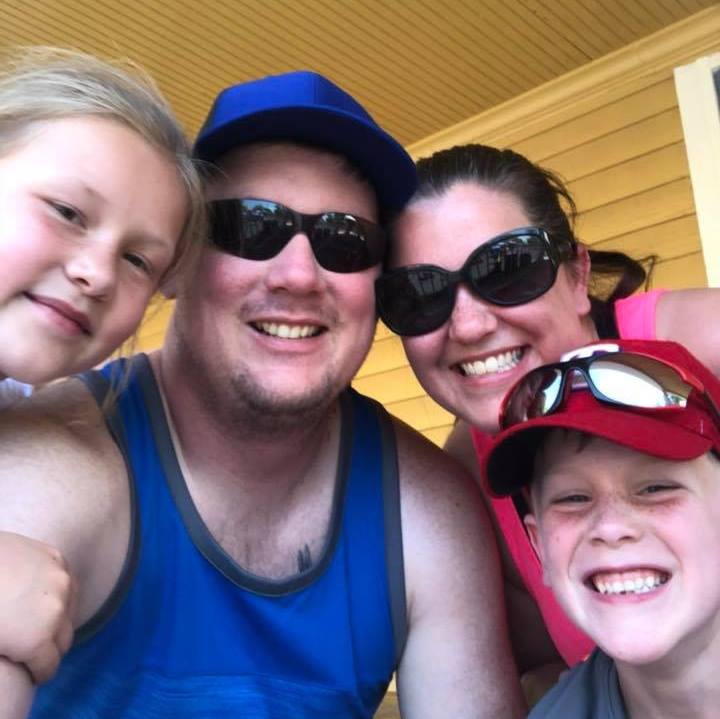 The video Maecie took has already been viewed over a million times on Facebook, and it only takes a second to understand why it’s been so popular. In the short clip, we see a young dad standing a few rows in front of the Selzer family. As the music plays, it seems the dad gets possessed by the groove himself because he stands up and starts shaking his money maker for all to see. 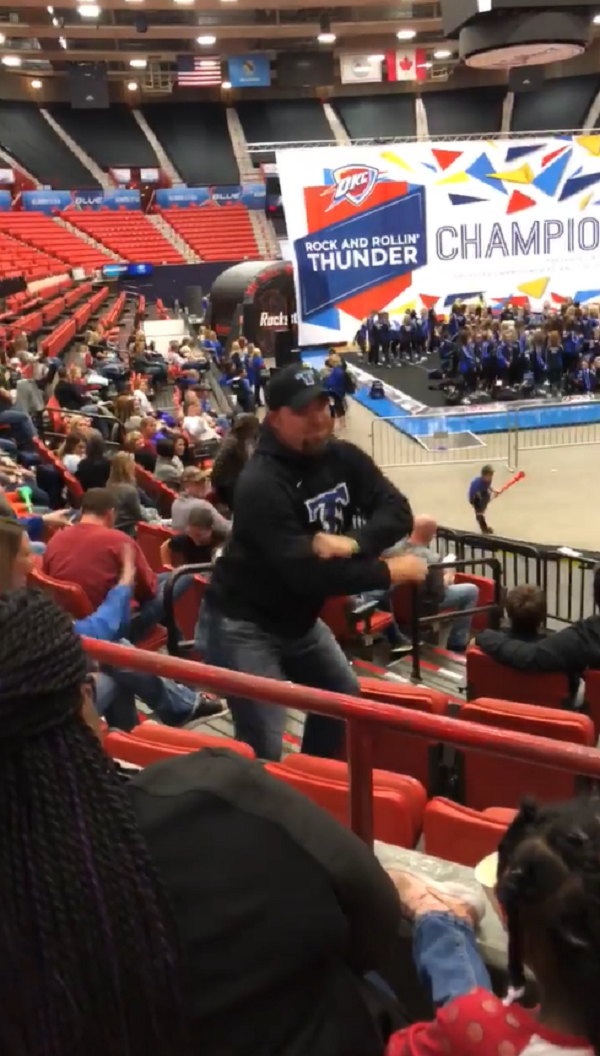 The girls on the stage below are being lead through a group dance number to a pounding hip hop beat, and this dad simply could not sit there and not get into the action. Rolling his hips, and pumping his arms, he seems to be really getting into it! We swear we even saw him turn around and twerk at one point, causing everyone around him to burst out laughing. 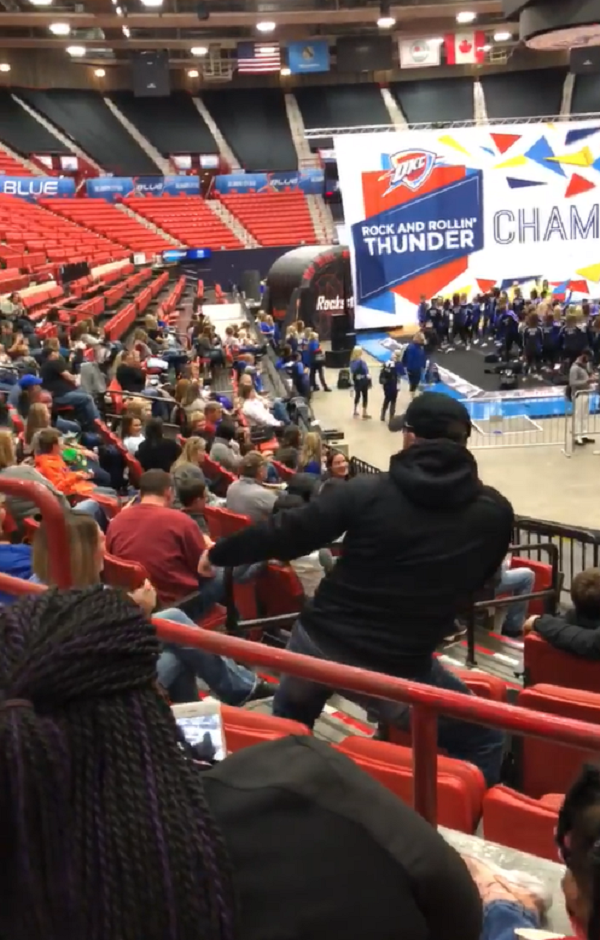 “One of the dads at the competition decided to dance with the girls,” Maecie wrote when she uploaded the clip to Facebook. Before the mom-of-two knew what was happening, her video took off, with thousands of people commenting about the dad’s impressive dance moves. Many people tagged a friend who would do the same thing, reminding us that there are lots of funny, confident dads out there who live to entertain!

Check out this dad as he hilariously steals the spotlight in the video below, and don’t forget to make someone smile by sharing!

One of the dads at the competition decided to dance with the girls.