Monday morning after Hurricane Harvey’s landfall, Houston resident J.C. Spencer realized he and his wife, Karen, had to evacuate. The water filling their home was up to their waists and showed no signs of stopping.

Instead of calling friends or family, Spencer called an eatery he had a feeling would help.

“We had to get out of there, so I called Chick-fil-A. Now that sounds kind of funny,” J.C. Spencer said in an interview on Good Morning America Wednesday. “I ordered two grilled chicken burritos with extra egg and a boat.”

Surely Spencer didn’t actually expect to receive his order, but wouldn’t you know a few hours later his order, delivered by canoe, arrived at their front door. But this was more than a delivery.

It turns out that the Chick-Fil-A manager sent her husband on the rescue mission the moment she heard of the Spencers’ plight. The canoe couldn’t make it inside, but moments later a few men on jet skis came to the rescue. 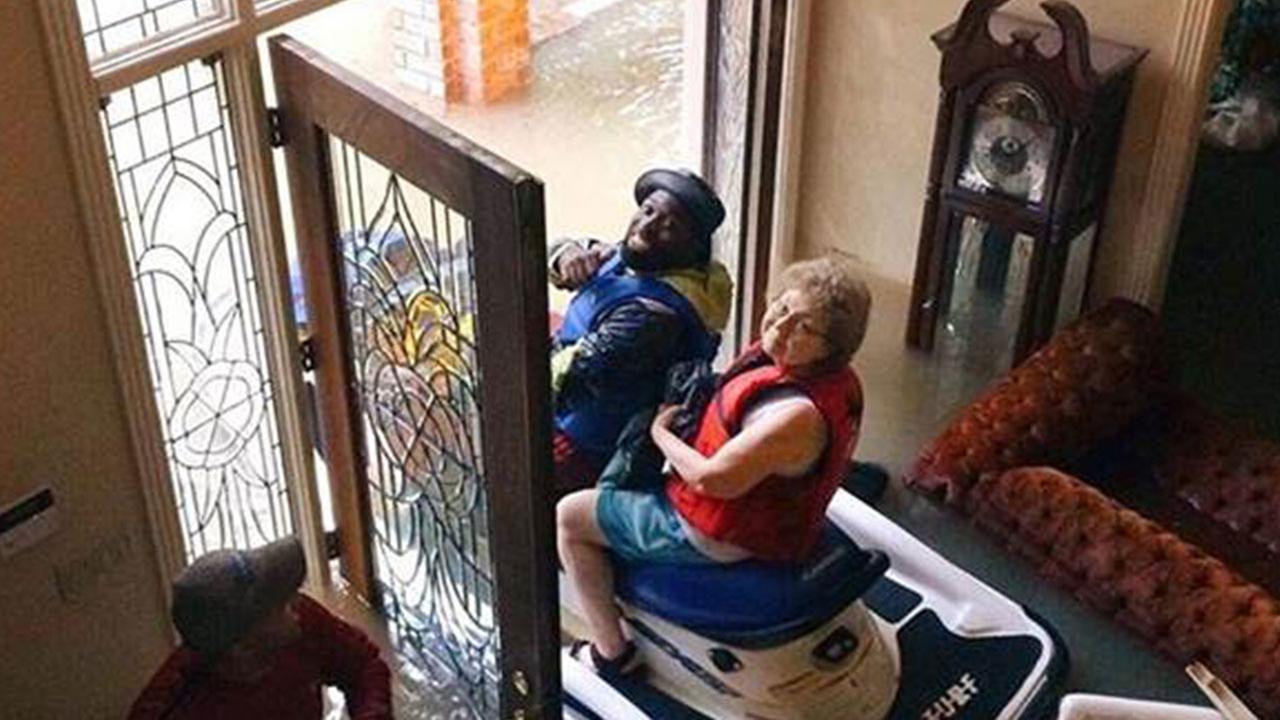 The rescuers picked up the elderly couple and took them to higher ground. 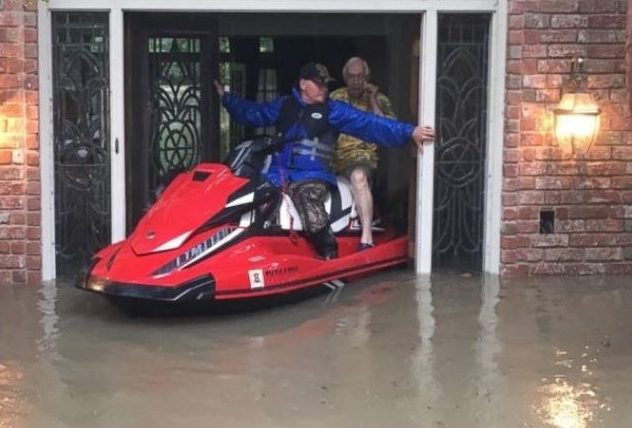 In the midst of a tragedy like Hurrican Harvey, it’s amazing to see people coming together for their neighbors. What if we all chose to look out for one another like this every day? The world would change for the better in a hurry.