Some businesses become so fully enmeshed in their communities that the thought of local stores closing strikes fear in residents’ hearts.

Such was the case with the Krispy Kreme on Plank Road in Baton Rouge, Louisiana. Its glowing red sign had become a beacon of deliciousness to all who drew near, so when the company announced its plans to demolish the building and remodel it, people were understandably upset. 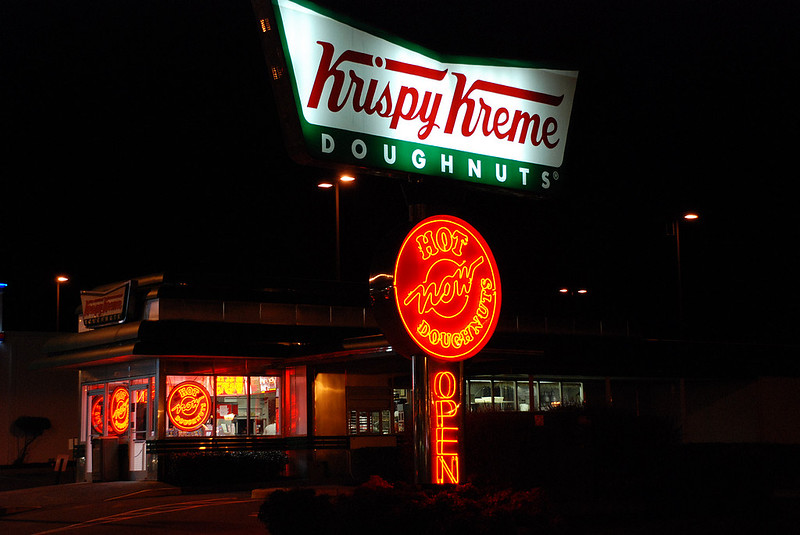 One family in particular was devastated by the temporary loss. The Hutchinsons live for these gooey glazed donuts, so they came together to mourn in the only way they knew how: through song. 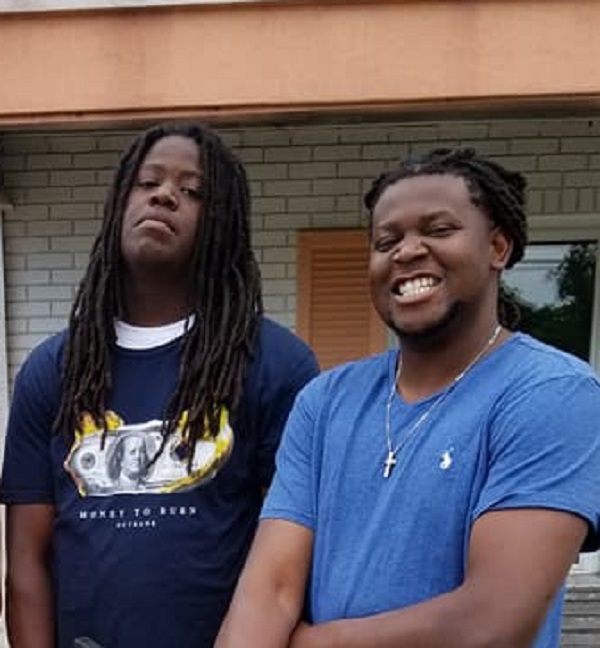 The video starts with Vince Jr. watching the store’s demolition footage on his phone with an agonized expression on his face. Then, ever so slowly, he begins a parody of Boyz II Men’s emotional ballad, “It’s So Hard To Say Goodbye To Yesterday.” Moments later, Bryant, a police officer, steps into the frame to lend his voice to the moving donut tribute.

“It’s so hard to say goodbye to Krispy Kreme,” the two brothers harmonize. “I won’t forget seeing that red sign glow in the night!” 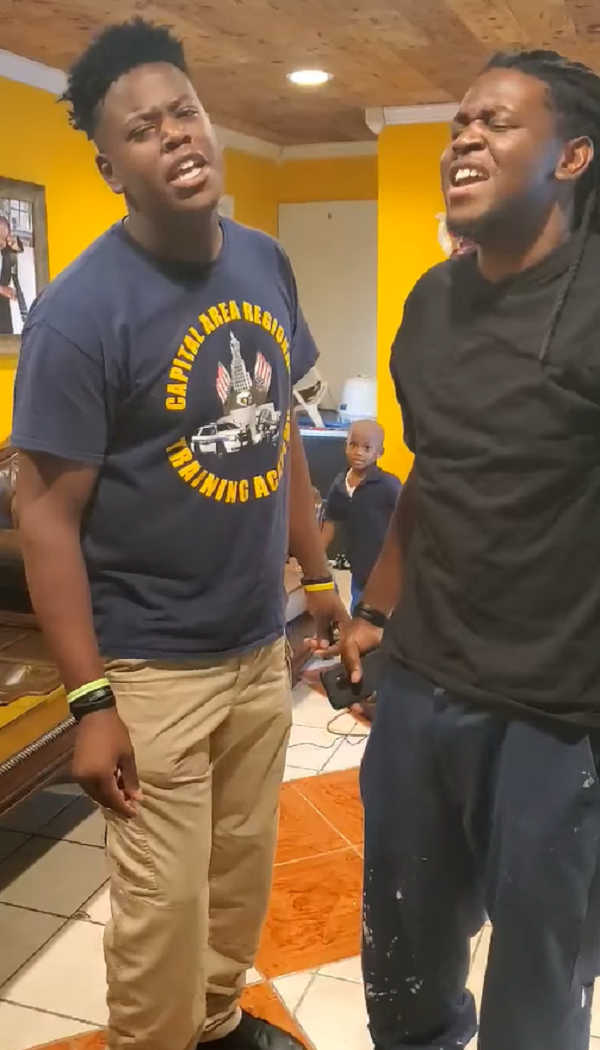 The brothers are clearly down in the dumps about this temporary closure. Thankfully, they don’t have to wait too long to get their hands on more of the mouthwatering pastries. The new and improved Krispy Kreme on Plank Road will open its doors in just a few short months. When it does, the Hutchinson brothers will “be the first in line!”

Something tells us they’re not kidding about that. These two take their Krispy Kreme very seriously! 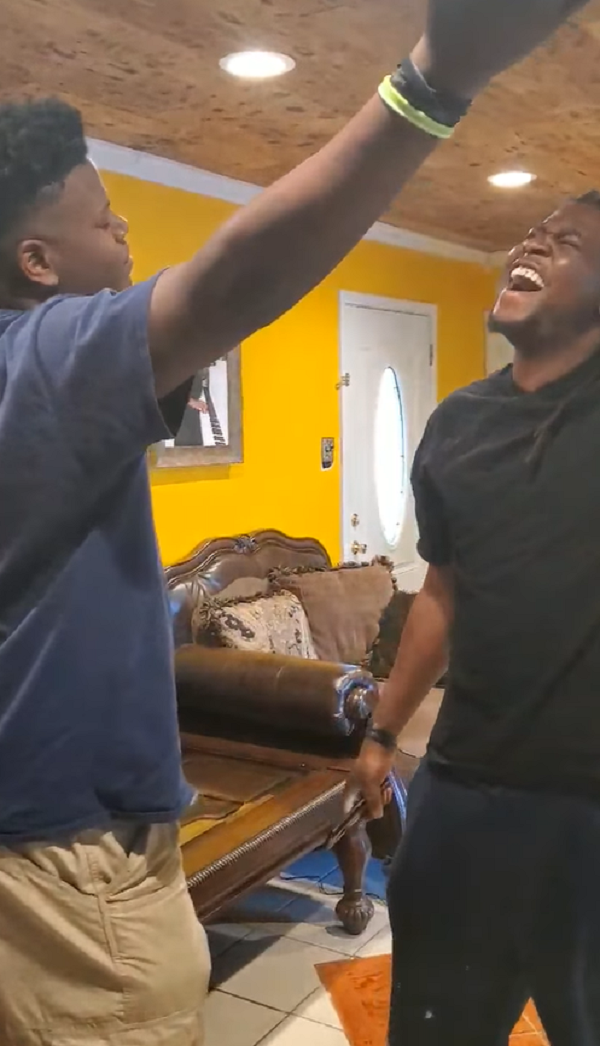 What a funny way to grieve the loss of a favorite shop, however momentary it might be! We love it when people take the time to create videos like this that leave so many strangers laughing.

Watch the video yourself to see what we mean, and don’t forget to share.