You can do anything you set your mind to, and Brittany Lowe is proof.

When Brittany approached her mother Cindy and proclaimed she wanted to be a cheerleader, Cindy had no choice but to back her up. Though Brittany has Down Syndrome, Cindy has always told her that nothing is impossible… so Brittany started practicing right away. 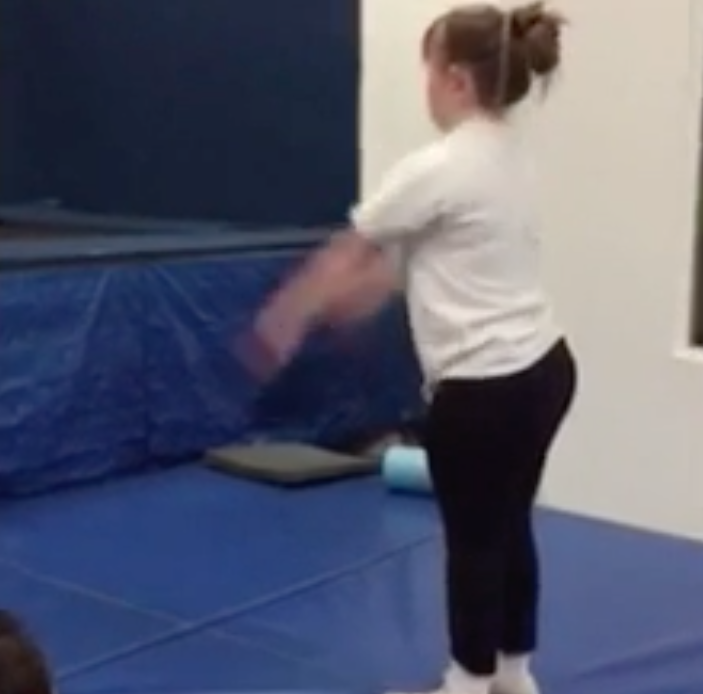 After one failed attempt, and then hundreds of missed landings later Cindy couldn’t have been prouder of her daughter. “It was not a failed situation for her just to even attempt it, to me, it was huge,” Cindy said.

Brittany tried and failed for two years to teach her body how to perform the tricky, athletic maneuver… until one day, she stuck the landing!

Brittany wanted to show off her new moves to everyone she could… so of course she decided to join up with her Cheerleading team to flaunt her newfound accomplishment. And that’s exactly what she did!

With tears in her eyes, Cindy watched her daughter perform the athletic feat in front of thousands and it was simply amazing.

See her heartwarming performance in the video below.