When it comes to having positive male role models for young men, you can never have too many dads!

When Billy Earl Dade Middle School in South Dallas, Texas put out a call for about 50 fathers to attend their “Breakfast With Dads” event, the administration worried that there wouldn’t be enough “dads” for each child.  As SBDN Board President Donald Parish told NBC 5, “We were asked to help get some extra guys to stand in as surrogate fathers and mentors for the kids whose dad’s couldn’t make it or don’t have a dad in their life.”

The response was overwhelming. Over 600 area men showed up to be there for these kids!

Dads from all walks of life showed up at the school for the event, including men in law enforcement, public service officials, and community organizers. The dads showed the students how to do “guy” things like tie a necktie, and men with special skills demonstrated those skills as mentors to the eager young students. 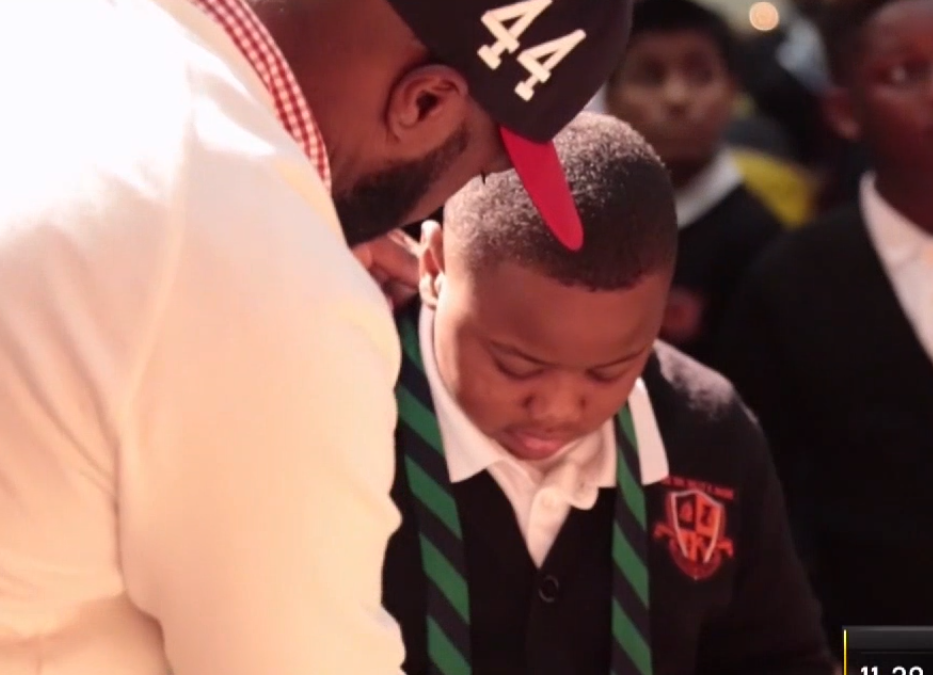 All of the volunteers were there because they wanted to be stand-up guys who foster respect for the future generation. 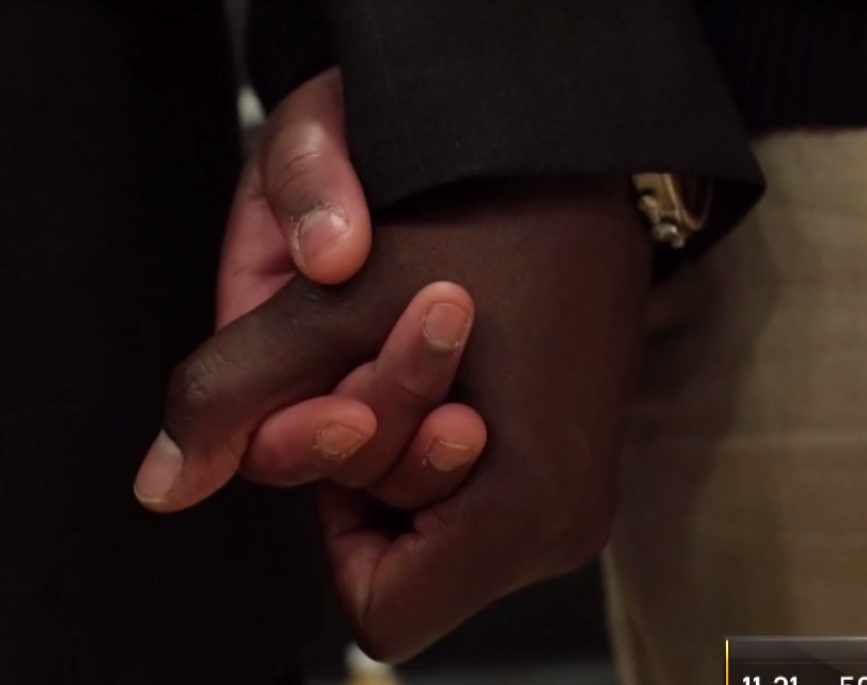 Later, Christian’s young mentee summed up what he’d gotten out of their conversation, and it’s clear that Christian’s words struck a chord with the youngster. “Have an open brain, and continue to be positive around my friends, my family, and my future mentor,” he said, giving Christian a hug.

Principal Tracie Washington was thrilled with the event, stating:

“This turnout is a testament to show [what happens] when a school and a community come together.”

What a powerful reminder that it takes a village to raise a child. Be sure to share this story to spread it to all the dads who go the extra mile to teach boys how to be men.