In early April, Andrea and Justin Stephens of Morgantown, West Virginia found out that their youngest son Ben had Neuroblastoma, a cancer that develops from immature nerve cells in several areas of the body.

The family was devastated by the news, and like most moms, Andrea immediately began researching the best treatment centers to care for her boy. 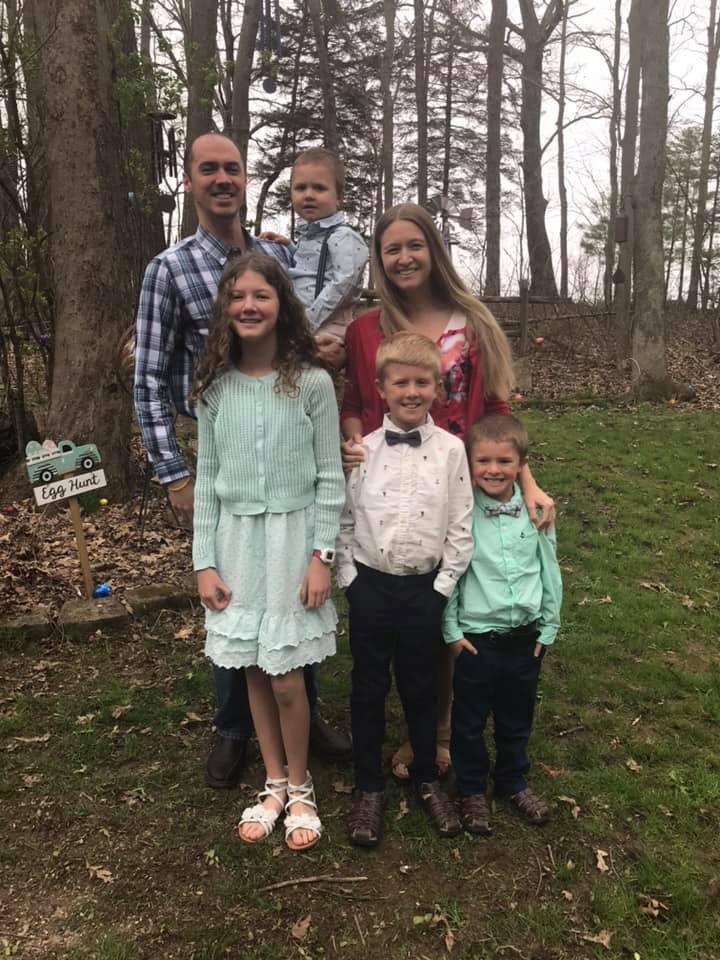 Her search soon lead her to Memorial Sloan Kettering Cancer Center in New York City, the #1 cancer treatment facility in the United States. “Justin and I felt that we needed to bring Ben up here to this place, where they have a full Neuroblastoma unit, with world renowned surgeons and doctors who specialize specifically in treating this rare type of cancer,” Andrea explained on Facebook. 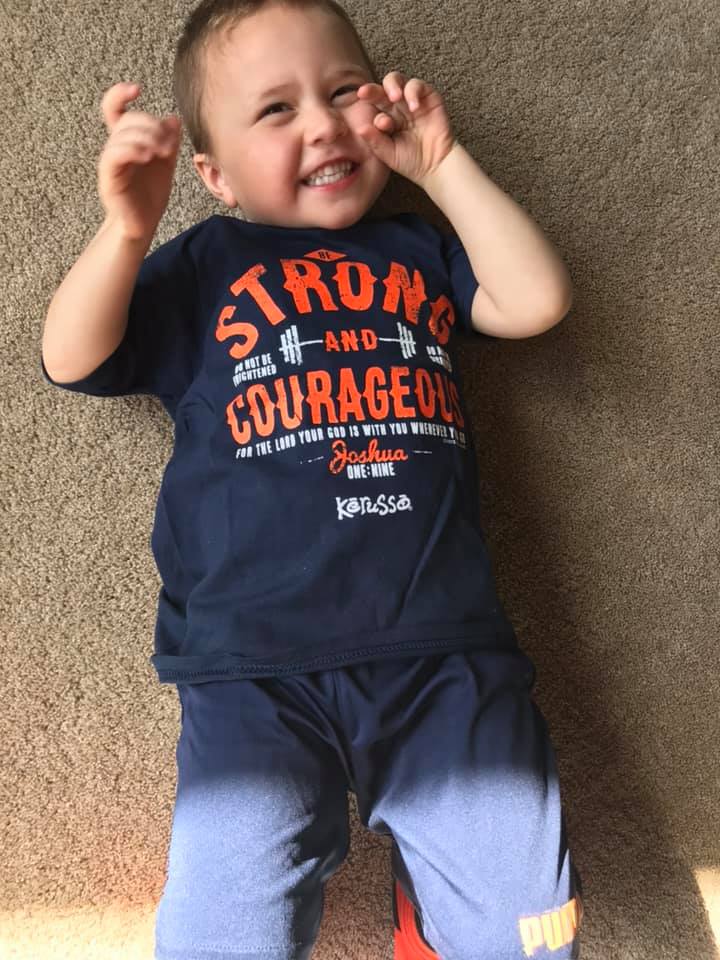 Frantic to get their son to his new doctor’s office as quickly as possible, Andrea reached out to her network of “angels,” people in her community who helped out the second they heard the news about Ben. As Andrea coordinated transferring Ben’s medical records, arranging a stay at the Ronald McDonald House, and booking flights from West Virginia to New York City, her friend Megan Hamm Williams made a suggestion that made all the difference.

Megan’s son had battled the same form of cancer as Ben, so she recommended the Corporate Angel Network, an organization that transports cancer patients to hospitals in other states for treatment. Andrea picked up the phone and dialed the number that very day. Her call was answered by Kayla at the Corporate Angel Network, who didn’t let the fact that the office was closed keep her from helping Andrea and her family.

Kayla stayed at work well past closing to get the Stephens family booked on a flight to New York that very weekend. Not only that, but she didn’t book them on a commercial flight at all — she booked Andrea, Justin, and Ben a private jet! 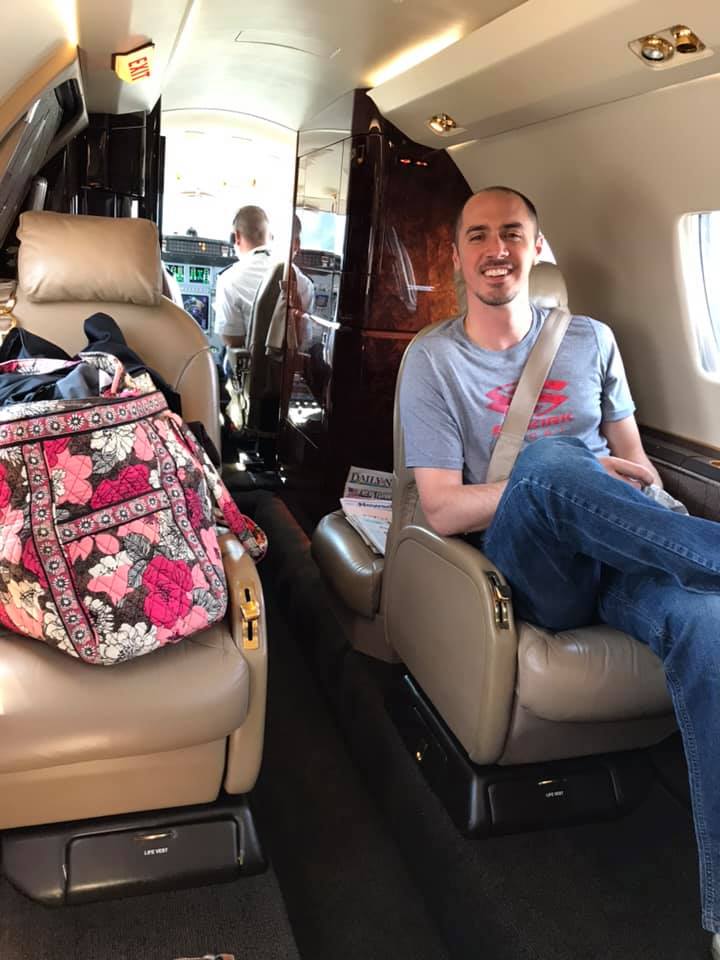 She called me back a few minutes later and told me she could fly us up this morning. I was shocked and asked how much it would be and she said, “Oh… Ma’am… There is no charge. It’s free.”

Stunned. Then, I asked, “Ok how many people are on flight/ how big is it?”

Her reply? “It will just be you, your husband, and Benjamin.” 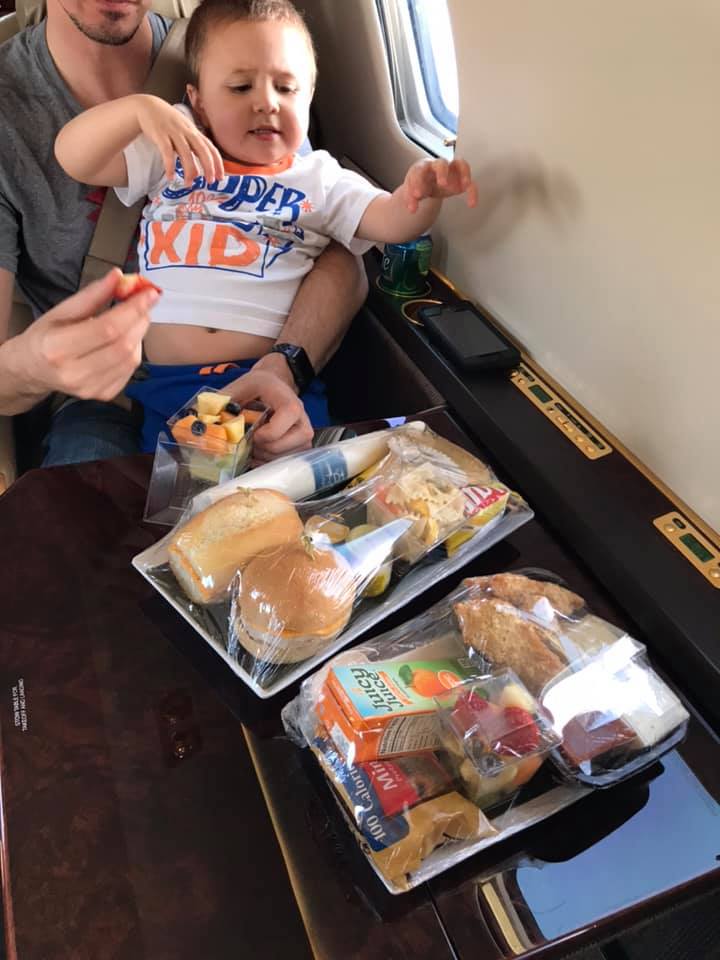 Sure enough, the family traveled in style and comfort directly to the Ronald McDonald House in New York. “The company arranged for Ben’s favorite foods and a full breakfast for us, plus toys and snacks galore aboard the flight, and we were greeted with balloons and more love and gifts when we got off the plane,” said Andrea, adding, “I am still just stunned and so incredibly grateful and humbled.”

While waiting for Ben’s appointment, the Ronald McDonald House brought all of their guests to the New York Fire Museum for their annual Super Hero Day. Ben and his family were thrilled to have such a fun event to take their minds off the real reason they were in the city. 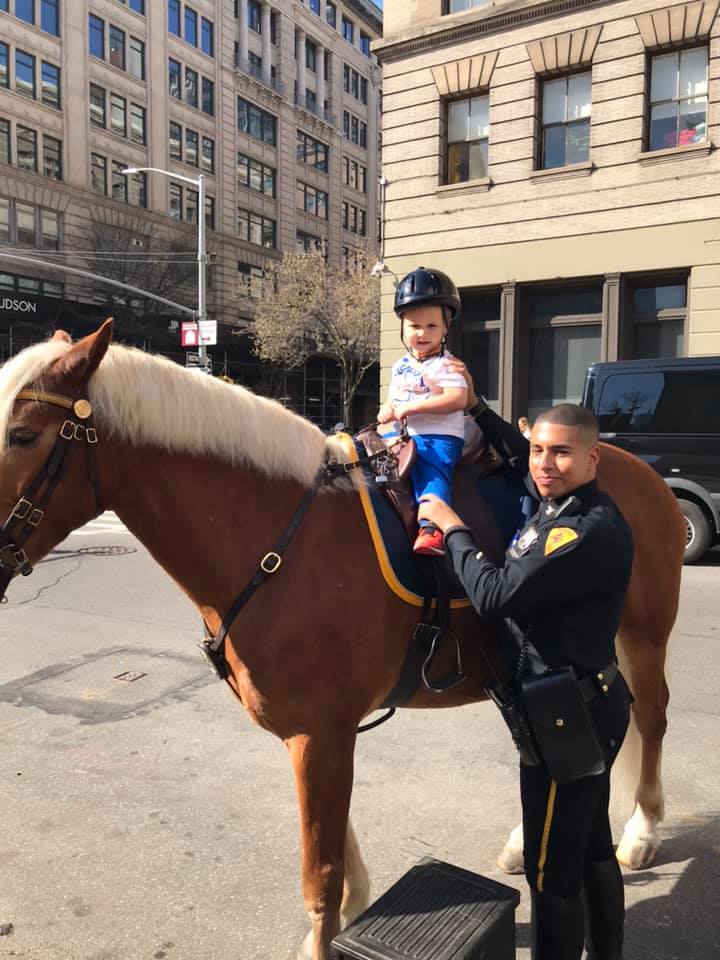 Over the next few days the family received wonderful news about Ben’s prognosis. His Neuroblastoma was isolated to his tumor and had not infiltrated the lymph nodes, placing him at state 1 for his cancer. He was able to have a small surgery with just three small incisions to remove the tumor, and since it had not spread, he is now cancer free and requires no further treatment!

The Stephens family was back home in time to celebrate Easter, yet even as they try to put this unpleasant few weeks behind them, Andrea wanted to pause and reflect on the many angels who helped during their darkest hours.

I didn’t know all of these angels existed a week ago,. I didn’t know that the NYPD and the NY firefighters do a TON for the Ronald McDonald House. I didn’t know just how generous the RMH is. I didn’t know Corporate Angel Network existed. But now…. we are in a totally different world. A world so scary, and yet…. with SO much beauty. So much good. I saw things today…. volunteers who brought so much light and joy to families who are walking tough, dark roads. I will never be the same. 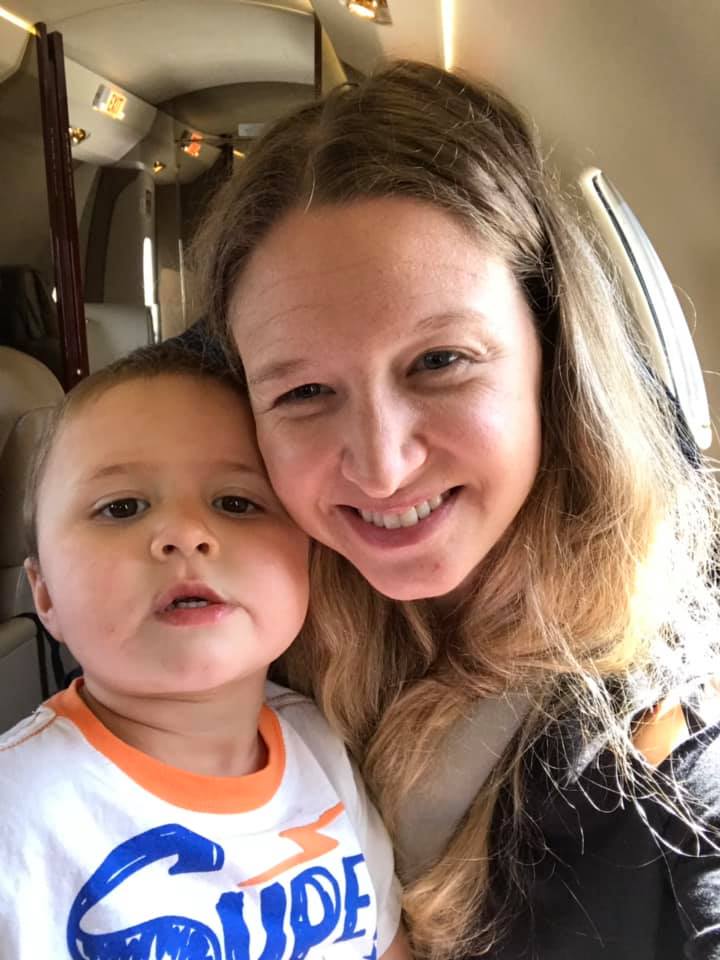 Thank you Lord for being the God of Angel armies… and for sending them to us when we need them the most.

Amen to that, Andrea! Whenever we get discouraged by all the evil in the world, stop and remember the angels who are out there working behind the scenes to help others.

Please share this story to send best wishes to Ben for a full recovery!