Howard Fisher has enjoyed many experiences throughout his life. But dipping his toes into the Gulf of Mexico wasn’t one of them.

Despite living in Florida for the past 20 years, the Ellenton resident never took the time to visit a local beach. And after celebrating his 93rd birthday this year, he wasn’t sure he’d ever get the chance. 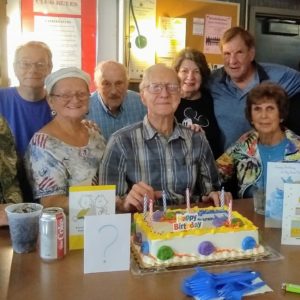 But lucky for Howard, he has a wonderful daughter named Sandra who’d do anything for him. Sandra, who lives in Alabama, visited her dad in September to celebrate his special day. That’s when he let her in on his little secret.

“Sandra, isn’t it ironic? I have lived here 20 years and never once went in the ocean,” he told her. “Now I think I might like to but I can’t.”

“Yes you can, dad. I will make sure of it,” Sandra responded. She has fond memories of going to the beach with her father as a little girl. Just not where he lives now. It was time to return the favor. 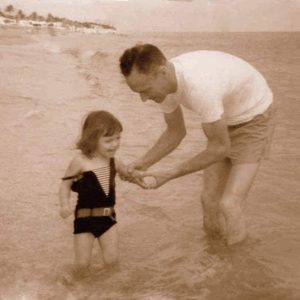 So, Sandra arranged a trip to Anna Maria Island, where they borrowed a beach wheelchair from a nearby cafe. Howard was beaming as soon as they hit the sand. 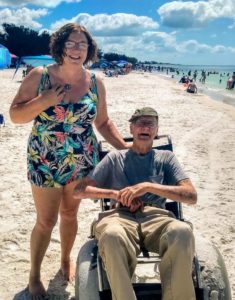 With help from his daughter and a kind stranger, Howard got into his swim gear. His first dip in the ocean couldn’t come faster. 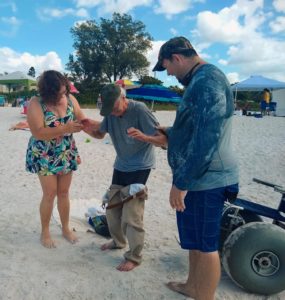 And when he finally stepped foot into the Gulf waters, the adorable look on his face said everything. 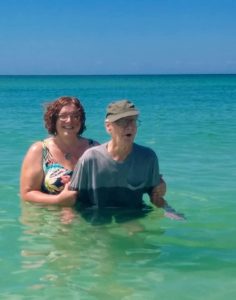 “He just kept saying isn’t this great, Sandra, isn’t this great and look at me I’m floating like a cork then he said look at the sky, the clouds and all these people enjoying themselves,” Sandra told ABC Action News. 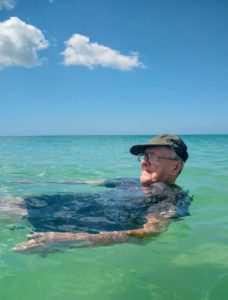 It was the best birthday gift Howard could ask for — and one Sandra says she felt honored to give. 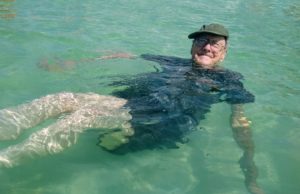 “I cherish every minute I get to spend with my father. He’s just the greatest guy to me and I’m just so thankful I still have him in my life,” Sandra said. 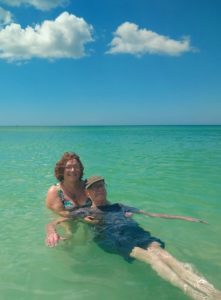 Howard is living proof that you’re never too old to experience the joy of a new first. And thanks to his beloved daughter, he’ll never have to wonder again what it’s like to swim in the gulf.

Watch his sweet interview below and share this story today.