On September 11th, 2001,  2,996 civilians and first responders lost their lives in the World Trade Center… but 44 others saved the lives of thousands more.

United Flight 93 was en route to San Francisco, CA when four al Qaeda terrorists hijacked the Boeing 747 and turned the plane towards the American capitol. It was then that flight attendants and passengers began to realize the totality of their situation.

“Tom, they are hijacking planes all up and down the east coast,” Deena Burnett told her husband Tom, a passenger on United 93, in a cell phone call at 9:34 a.m. “They are taking them and hitting designated targets. They’ve already hit both towers of the World Trade Center.”

In another phone call, Tom learned from his wife that another plane had hit the Pentagon.

Other passengers, including Mark Bingham, Jeremy Glick, and Todd Beamer, were learning similar details in their own phone calls, as the plane was barreling towards Washington, D.C. 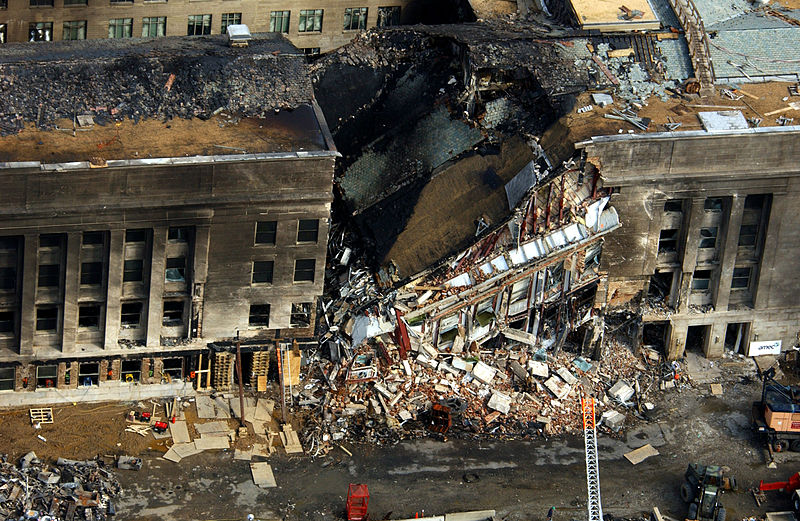 After a vote was taken to overtake the terrorists, these four men led a group of brave passengers and rushed the cockpit. Beamer was heard on a Blackbox recording yelling the rallying words, “You ready? Okay, let’s roll.”

For the next 10 minutes, the cockpit recorder picked up the sounds of fighting and instruments humming as the plane began rapidly descending from 30,000 feet. A passenger shouts, ‘Let’s get them!’ and ‘Give it to me!’ shouts another, apparently to seize the controls. 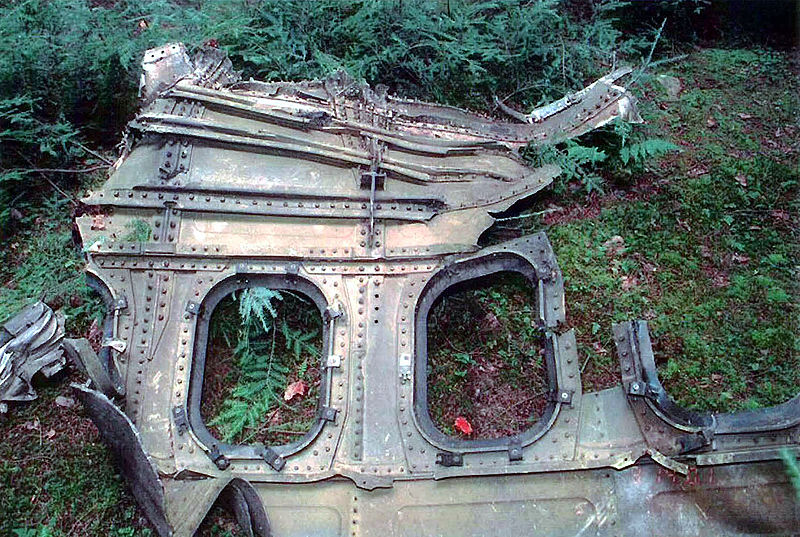 Instead of hitting its intended target, Flight 93 crashed into an empty field in Shanksville, Pennsylvania, killing all 44 passengers onboard. But all 44 men and women of Flight 93 became heroes that day.

9/11 was the most devastating attack on US soil since the attack on Pearl Harbor on December 7, 1941. But as we remember the day that will mark our country’s history forever, let’s do all we can to honor the brave men and women who refused to back down.