Throughout history, women have made incredible contributions to the world, but that doesn’t mean they’ve been recognized for their work.

While TIME has featured influential leaders for nearly 100 years, the majority have been men. In fact, the magazine’s annual “Person of the Year” issue started out as “Man of the Year” in 1927. Even after the name changed in 1999, few women received the title. That’s why they recently released a project to highlight the century’s most important women!

Introducing the 100 Women of the Year project—a chance to spotlight influential women who have been so often overshadowed by history. To recognize these women, we embarked on a historic project: selecting a woman or group to represent each year from 1920 to 2019, and then creating a TIME cover for them. Each cover is visually emblematic of the period its subject represents. Read the stories behind the 100 #womenoftheyear covers at the link in bio.

In collaboration with dozens of artists, TIME created 89 new covers to go with the 11 that already featured women. They span from 1920 to the present, and each was designed to fit the magazine’s aesthetic during that period.

To celebrate International Women’s Day, we’ve chosen five of our favorites from TIME’s “100 Women of the Year.”

1. After becoming the first queen consort of Afghanistan, Soraya Tarzi opened the country’s first school for girls in Kabul.

In 1927, she and her mother founded their first magazine for women called Ershad-I-Niswan, meaning “guidance for women.” 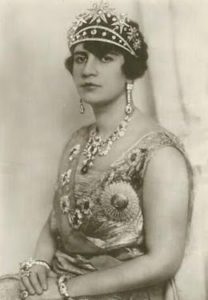 2. Not only was Amrit Kaur an active participant in India’s independence movement, but she was also the first woman to join the Cabinet in 1947.

As India’s health minister, she played a critical role in improving healthcare across the country, especially for mothers and children. 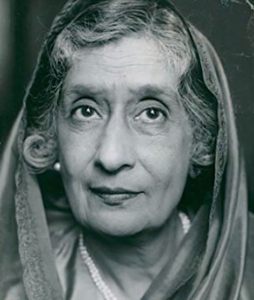 3. Chemist Rosalind Franklin of England created the X-ray image that led to the discovery of the double helix structure of DNA in 1953. 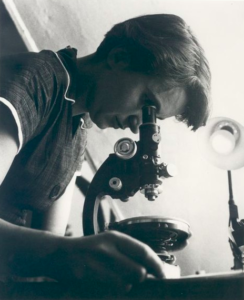 4. Judith Heumann has been a lifelong advocate for people with disabilities in the U.S.

When a New York City board of education denied her teaching license because of her disability, Heumann sued them — and won. After becoming the city’s first teacher in a wheelchair, she organized a sit-in and pushed to get the first federal disability rights law signed in 1977. She and the 100 activists who joined her were victorious. 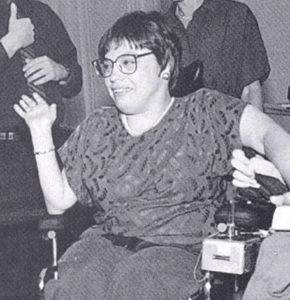 5. Wangari Maathai became the first African woman to win the Nobel Prize for her environmental work in 2004.

In 1977, she founded the Green Belt Movement to promote reforestation and democratic rights and to help impoverished women support themselves by planting trees. She refused to back down when faced with opposition from the Kenyan government and even spent International Women’s Day in jail. 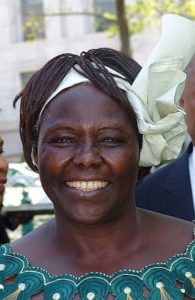 Women are amazing! We’re so excited to see these game-changers finally receive some of the credit they deserve.

Share this story to celebrate these powerful individuals and find more of their stories here.