The Rock always seems to make time for his fans, in both good times and in bad.

On August 23, Aileen Pizarro was driving her 12-year-old daughter, Aryana, to pick up her new contact lenses near their home in San Diego, California. Suddenly, a McLaren sports car driven by YouTube star Trevor “McSkillet” Heitmann, 18, came flying towards them going the wrong way on the highway. The two cars collided head-on, and tragically, all three people involved were killed instantly. 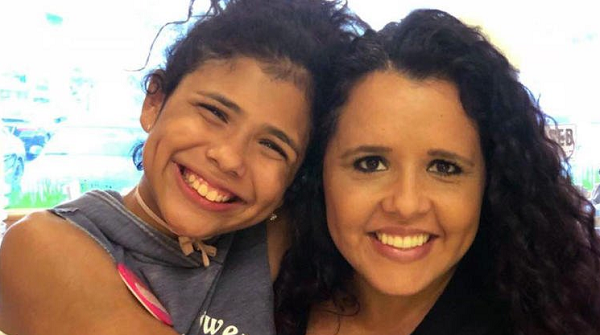 Now the Pizarro family is left to pick up the pieces of their lives. As they try to find their way through their suffocating grief, brothers Angelo and Dominic Pizzaro are trying to remember the good times. Angelo, seeking closure and solace, decided to reach out via Twitter to his mother’s favorite celebrity, Dwayne “The Rock” Johnson.

My beautiful mom who passed away loved @TheRock so so SO much. I’m trying to get him to do even a video saying her name for the funeral. If you could retweet the crap outta this for him to see it that’d mean the world. Thank you! pic.twitter.com/ypr4ZJzMxw

Angelo was seeking a video of The Rock simply mentioning his mother’s name, thinking he’d play the clip at his mother and sister’s upcoming funeral. He asked that his followers retweet his request so that Johnson would see it. 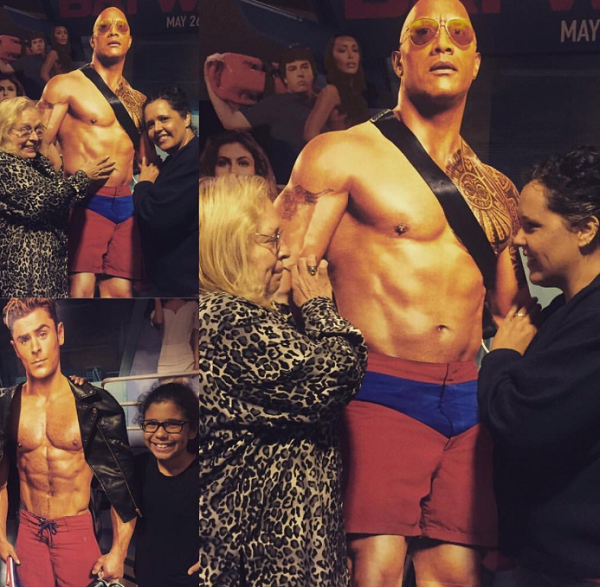 Angelo followed up his request with very sweet words, indicating that even if The Rock didn’t see his message or didn’t have time to reply, just knowing everyone out there in the Twittersphere was pulling for him helped with his grief tremendously.

Thanks to everyone who’s retweeted and liked. My mom and sister both passed away on Thursday in a horrific car crash and even if Mr. Johnson can’t be reached the outpouring of love means the world thank you all so much again. 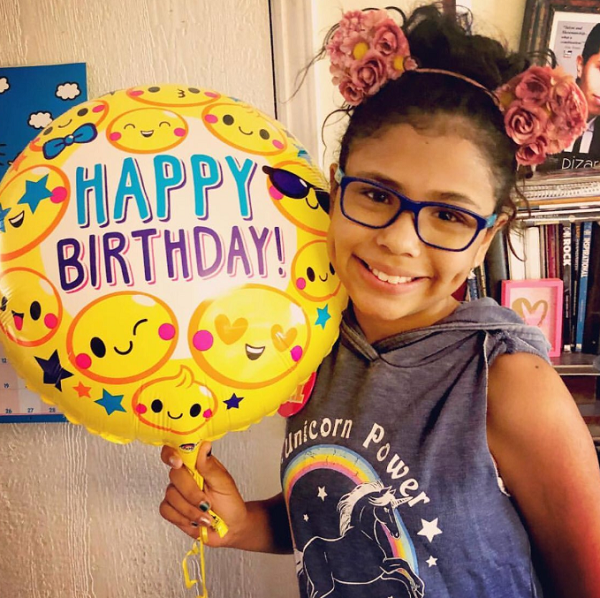 But if we know one thing about The Rock, it’s that he adores his fans and often goes out of his way to send them messages. After thousands of retweets and mentions, The Rock did indeed see Angelo’s request, and he not only responded, but he recorded a heartfelt message that has us all sniffling into our Kleenexes. 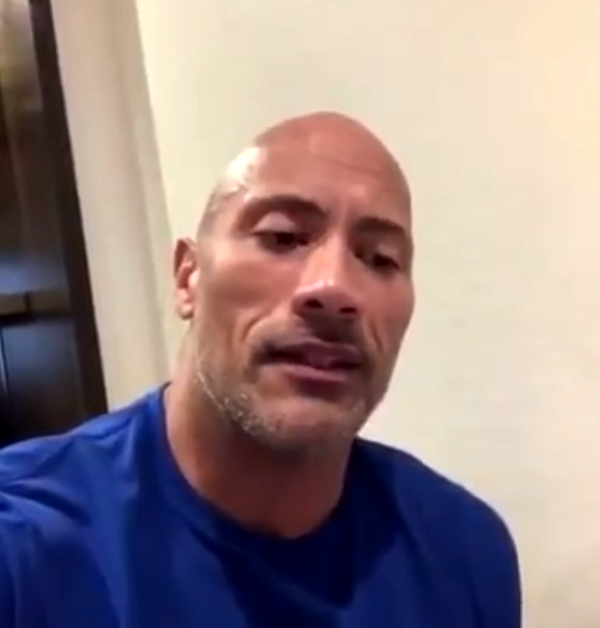 In a video Johnson recorded for Angelo and his family, the Hollywood superstar seemed genuinely choked up as he sent his condolences.

“I’m sending you so much love and light and strength your way, from my family to yours,” he said. “I’m so sorry to hear about your sister and your mom and this tragic loss that you and your family is going through. If your mom could see me now, which I’m sure she can, I just want to thank her for all the love and for being such a great fan.” 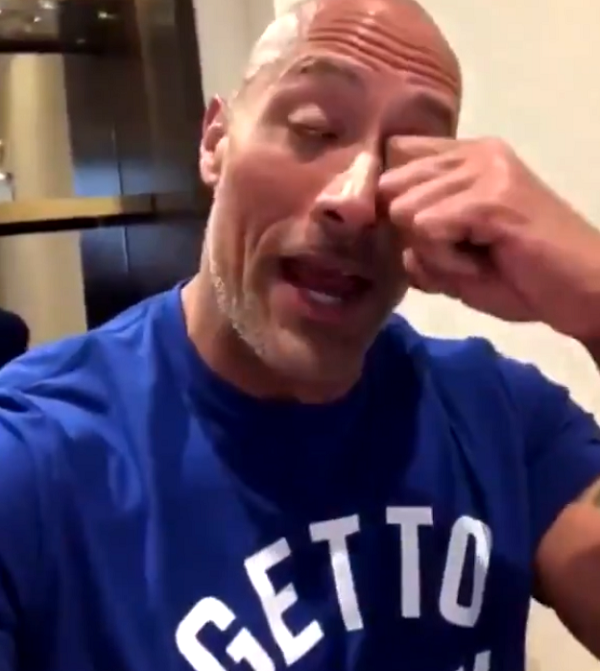 Angelo and his family were beyond thrilled that this celebrity took the time to send a personal message. After sharing The Rock’s 62-second video message with Twitter, the young man said he could “not stop smiling.” Mission accomplished, Mr. Johnson.

Listen to The Rock’s incredibly sweet and sensitive remarks about Aryana and Aileen below, and please share to say thank you to all of the people who retweeted Angelo’s message and got The Rock to notice this grieving family.

@TheRock THANK YOU SO MUCH SIR. I hope everyone knows how amazing you are. I can’t stop smiling knowing she’s smiling so much. Just, thank you. And again thank you to every single person who viewed my post (now over a million). pic.twitter.com/tQisyRGgVT