When times get hard, it’s easy to fall down and lose sight of how to stand up again. Thankfully, we have many ways to explore healing.

For artist Roger Montoya, creativity is life’s best medicine. He’s found a way to bring that healing to his childhood community of Española, New Mexico, a city in the middle of the opioid crisis. 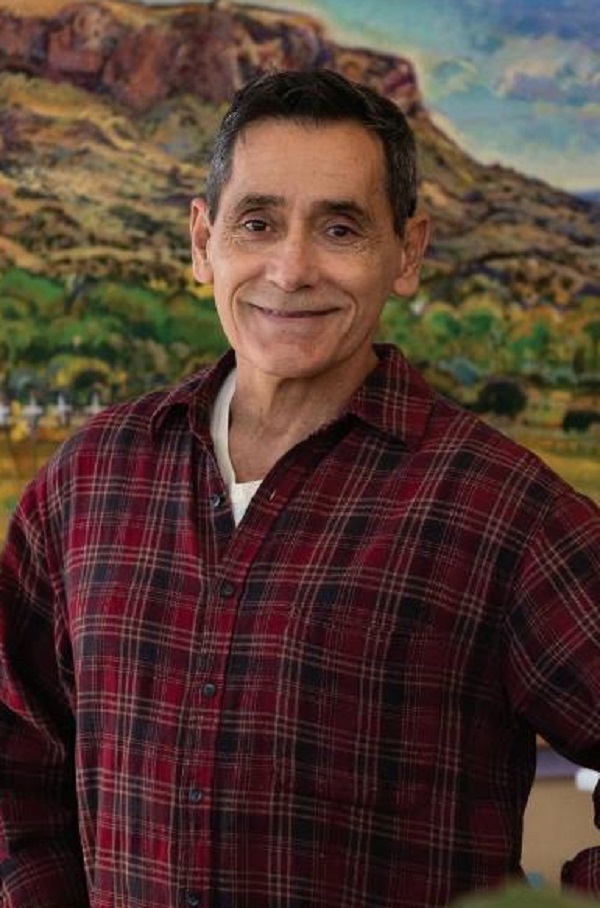 In the late 1980s, Roger found himself at a crossroads. He was working as a professional dancer in New York City, but after being diagnosed as HIV positive and losing many friends to AIDS, he felt he was on the wrong path.

“My soul was really aching with such loss and grief,” he explained. So he went home to northern New Mexico to heal his mind and body. There, he threw himself into art and started to recover.

Once his health was back on track, Roger recognized how much had changed in his rural desert community. The area had become a haven for drugs, and with almost 30 percent of the population living below the poverty line, many people were struggling.

Roger wondered if the very thing that saved him could benefit others, particularly the children living in poverty and experiencing the consequences of addiction. So in 2008, he started a nonprofit called Moving Arts Española. His goal: to bring art classes, free meals, tutoring, and support to children and youth in Rio Arriba County. 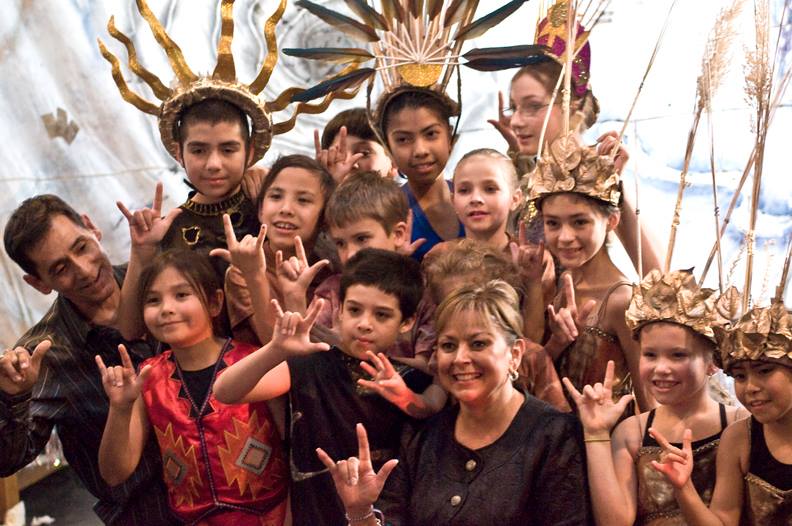 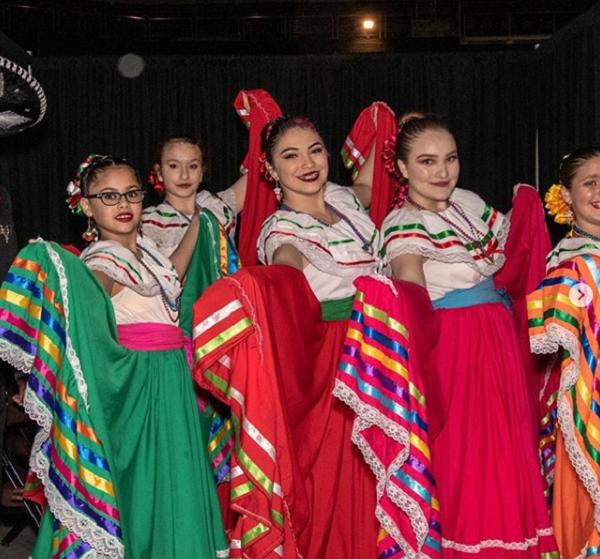 “We believe that if kids can taste a smorgasbord of opportunity, they’re surely going to find some creative pathway to connect,” Roger said. “When I see a child’s face and spirit come to life, I don’t need any more evidence that it’s working. I just know we need more.”

Aaron Martinez is someone whose life was forever changed by Moving Arts Española. Aaron grew up with two parents who were addicted to drugs and saw his father and older sister die after overdosing. He felt like Roger had all those years ago: His life was on an inevitable collision course. But everything changed in elementary school when Aaron started taking classes at Moving Arts. 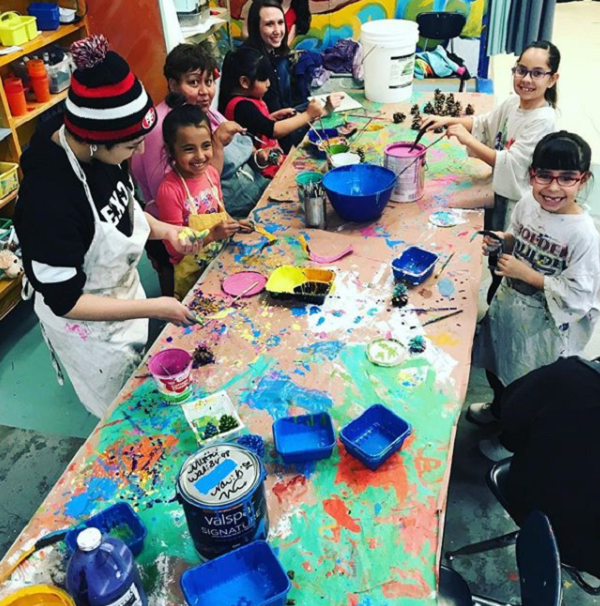 The classes encouraged him to spend his energy on sports and avoid drugs. Now he’s teaching gymnastics at the center, speaking at anti-opioid summits, and starting college. 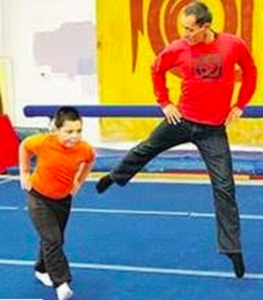 Roger expressed how satisfying he finds it to watch children like Aaron discover their love for the arts.

It’s about building resilient human beings who can think creatively and critically. When a young person is traumatized, they shrivel and close, and their world becomes very insular and dark. If they find a creative outlet, it begins to open. That’s really in a nutshell what Moving Arts is about. It’s a safe vessel of love. 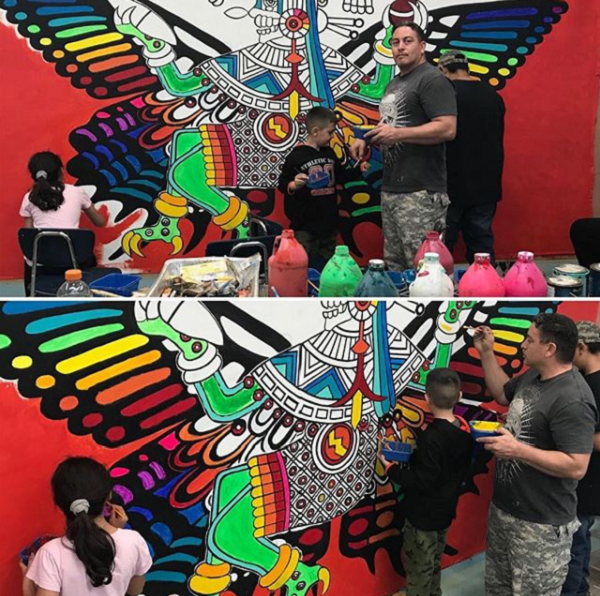 Roger took an extremely negative time in his life and transformed it into a beautiful expression of love and creativity that benefits thousands of children. There are many different kinds of heroes in the world, and Roger is definitely one of them! We wish Moving Arts continued success in bringing art into the lives of those who need it most!