Parenting is hard, but when you share a bond with your kids as adorable as Nick and Sienna Casas’, every moment is worth it.

Nick has been singing all his life and passed on his passion to his 5-year-old daughter. The California duo started recording themselves covering popular songs back in 2019, and their Instagram videos have since melted thousands of hearts — including those of superstar singers! 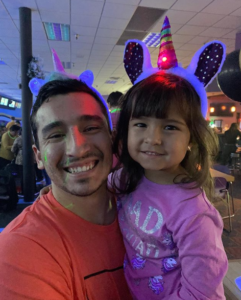 Last year, The Jonas Brothers shared Nick and Sienna’s covers of “Burnin’ Up” and “Sucker,” but they weren’t the last musicians touched by the pair’s relationship. In one of their most precious performances, Sienna can’t stop grinning as she and her dad take on Shawn Mendes and Camila Cabello’s “Señorita.” 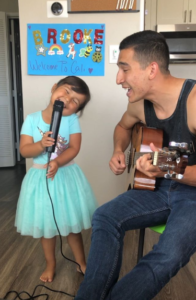 It’s hard to decide which is cutest, the way Nick and Sienna look at each other, the little girl’s voice and smile, or how their voices complement each other’s so well. But one thing’s for sure: their bond is one of the sweetest things we’ve ever seen! 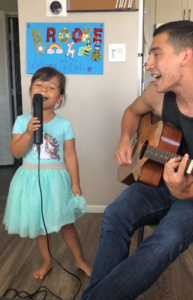 And we aren’t the only ones who feel that way!

“When we make videos together, people really enjoy them. I’ll get messages, daily, saying like, ‘Thank you so much for spending time with your daughter. It’s so nice to see a father taking care of his daughter and you bring happiness and joy into our life,'” Nick told GMA. 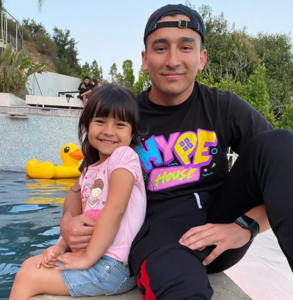 Like their other videos, the duet went viral, even catching the attention of Mendes and Cabello! Mendes tweeted that the footage had him melting, while Cabello gushed about the pair in an Instagram post. 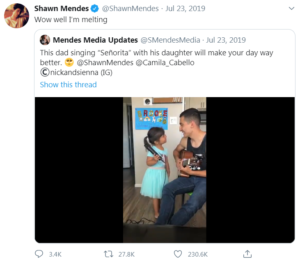 We could listen to these cuties all day. Happy Father’s Day, Nick! Sienna is lucky to have you, as you are to have her!

Check out their adorable cover below, and share to celebrate all the father-daughter duos out there!