One of the first things parents do after they have a baby is check little things to be sure it’s healthy. They count fingers and toes, run tests to make sure it can hear, and do a general once-over to see if there are any visible disabilities.

When Sharon Ensminger had her son, Nicholas, 24 years ago, she was told that he had down syndrome. As she wrapped her mind around the diagnosis she was given news that completely broke her heart as a mother – the doctors said that Nicholas would “never be successful” in his life because of his disability. 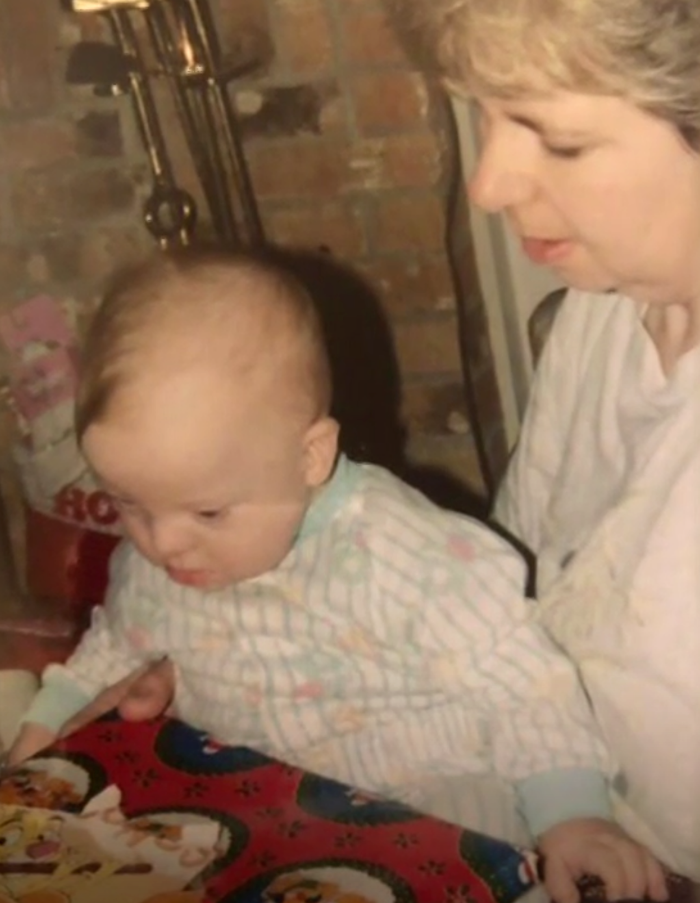 Sharon was floored by this news because she wondered how in the world could the doctors see the future like that? How did they know that Nicholas would never be able to accomplish anything?

She didn’t let their negativity stop her from raising her son to reach for the stars. One thing Nicholas particularly loved as a child was the circus. According to Sharon, it made her son “light up”. He particularly liked the circus clowns and was fascinated by juggling. 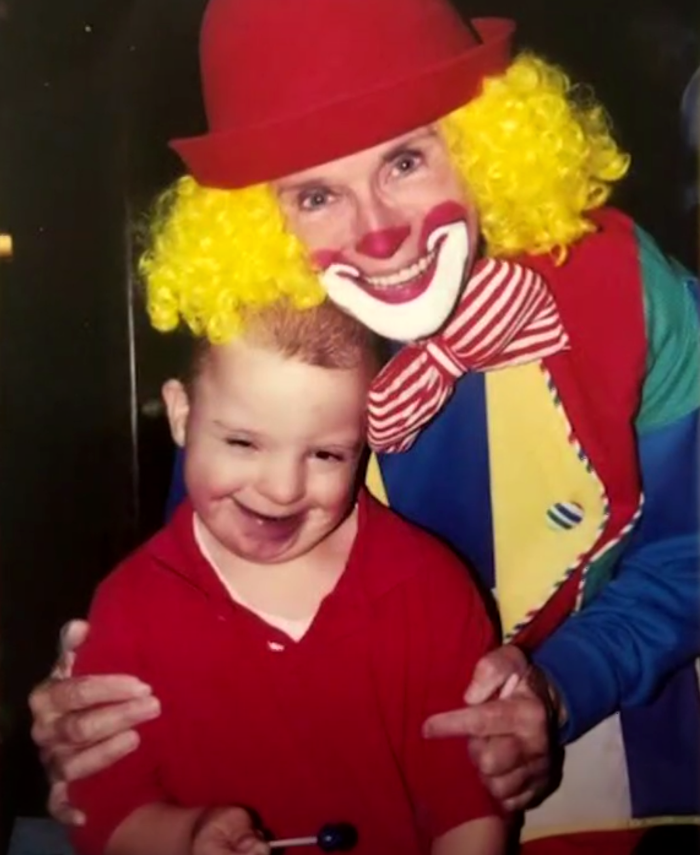 As Nicholas grew into adulthood, he worked hard to become more and more independent. Despite what the doctors told his mom, Nicholas is extremely successful. He helps with chores around the house, has a job, and even attends a special school that helps him build the life skills he needs to be independent. 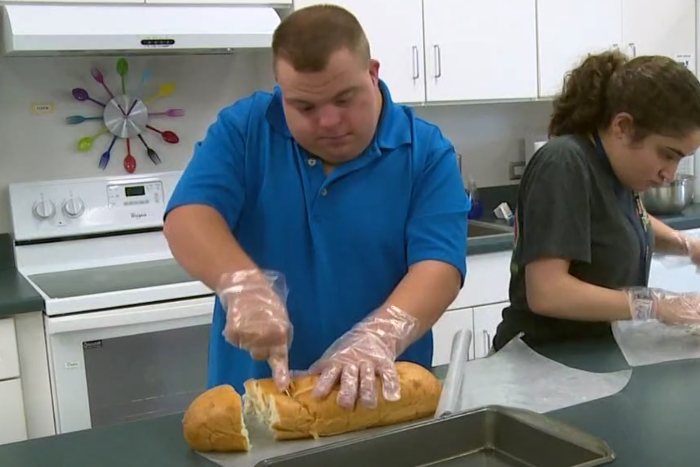 Not only that, but Nicholas didn’t give up his love of juggling over the years and eventually taught himself how to do it! He watched a lot of YouTube videos to learn different techniques, and can now juggle balls and pins with ease.

The motor skills needed to juggle are some that Sharon wondered if her son would ever have. Nicholas showed those disbelieving doctors, though, because juggling has become second nature to him, and he barely even has to pay attention when he’s doing it. 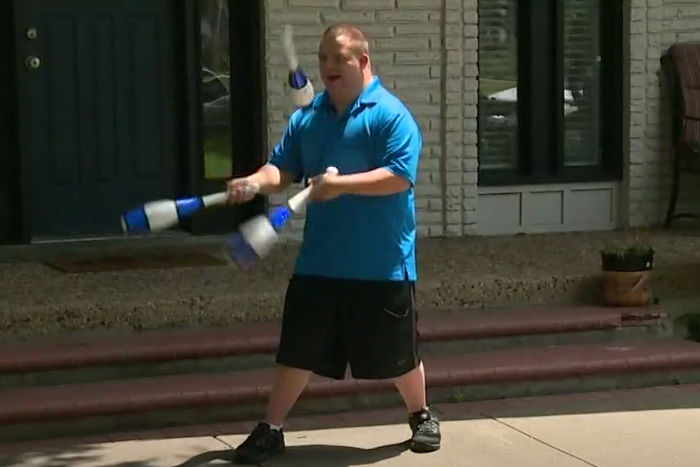 Sharon is (understandably) in awe of her son and all the challenges he’s overcome in his life. After seeing everything Nicholas has done she believes that “we should all have something that we love that much [as] he does with his juggling.” Nicholas truly is an inspiration.

Check out Nicholas’ full story in the video below and don’t forget to share it with your friends!