ICONSPEAK is new and ingenious company that was founded by three friends in 2015. Although they refer to themselves as “lunatics,” the trio came up with an idea for a product that anyone in the world can get use out of. The idea began as the three traveled around the globe, reaching corners of countries that weren’t familiar with the English language.

They were completely helpless as they tried to communicate with the people around them. Not knowing how to do so became extremely frustrating. And you know what they say: in the most challenging times you find the most beautiful solutions.

So how did they plan to solve their situation and future situations of the same type? Through a shirt! Here’s how the guys describe their idea and how it works:

“In the furthest and deepest corners of our world we were repeatedly left with no words, either in breathtaking awe due to the sceneries or in empty silence, due to our lacking linguistic talents. 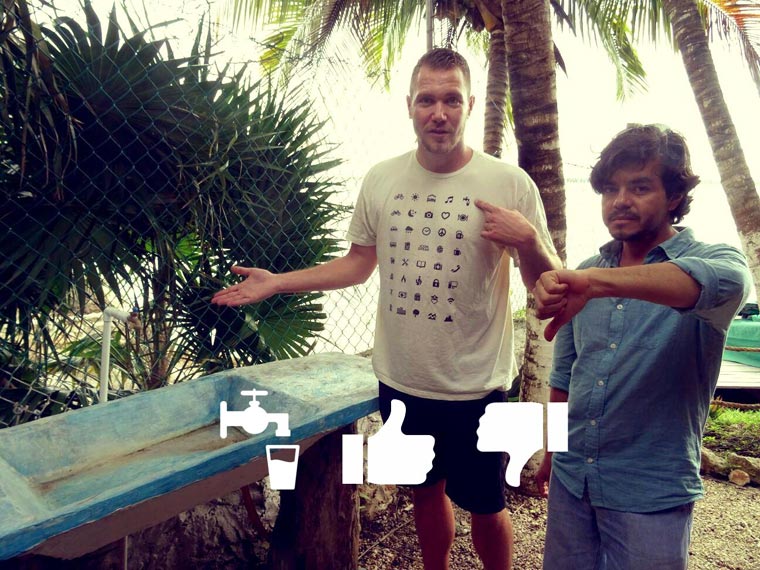 Such situations got us thinking about how to bridge language barriers with utmost simplicity, on a global level.

The answer came to us after a remarkable experience in the depths of Vietnamese backcountry. 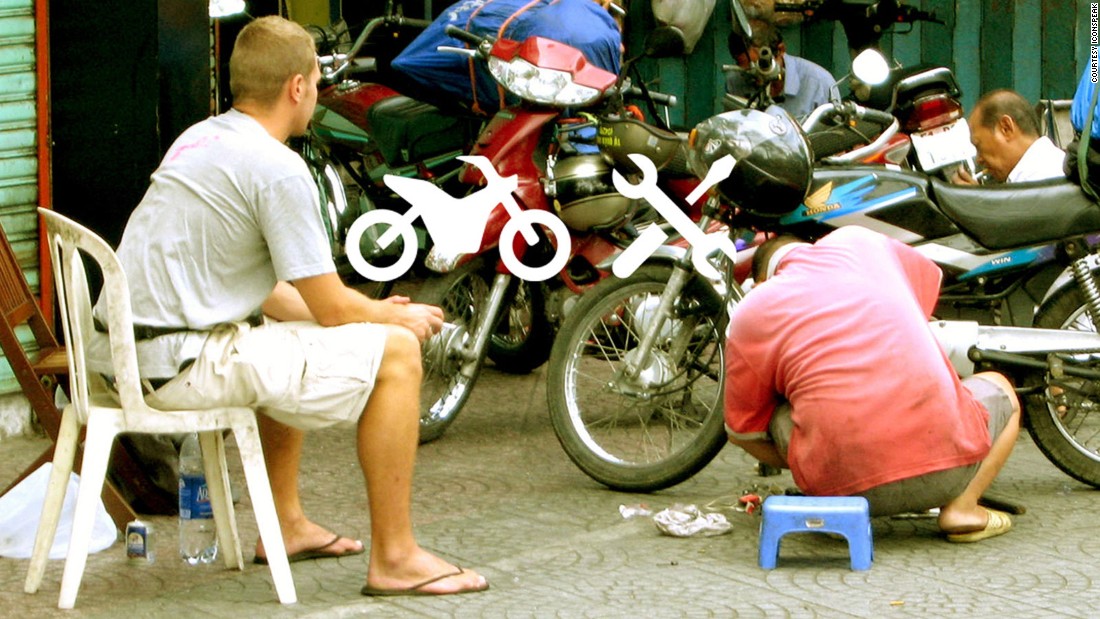 Simplicity was always a trait that unites us in many forms, call it lazy or genius, but we like to keep it simple. And hence follows our starting point of how to bridge the language barriers of our world: a shirt. 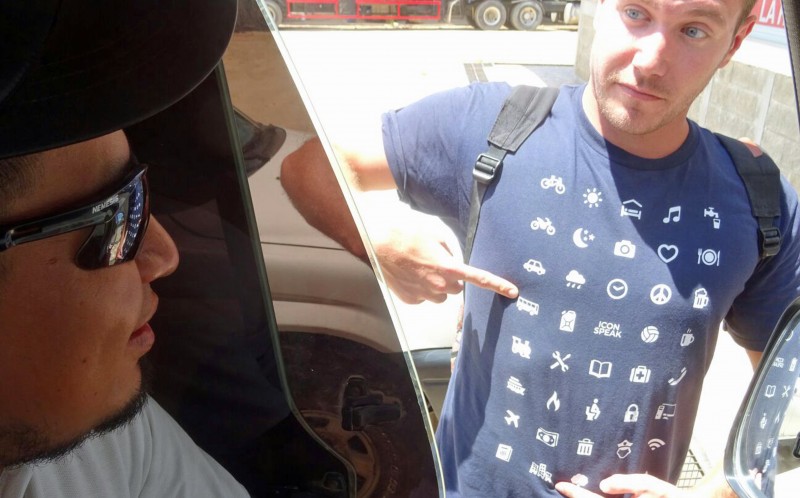 Through a shirt you can – in the most rudimentary ways – combine gestures, vocals and mimics to create interaction.

A shirt does not need to be recharged and still, you can have it on as long as you please.

Furthermore you won’t have to worry that we will send you software updates to your shirt which will make it uncomfortable to wear, slow to wash or any such thing. It’s a shirt.

This is where we start, but not where we will stop – the challenges on our way to bridge the language barriers of our world are manifold and will lead us to platforms and mediums other than textile as well… 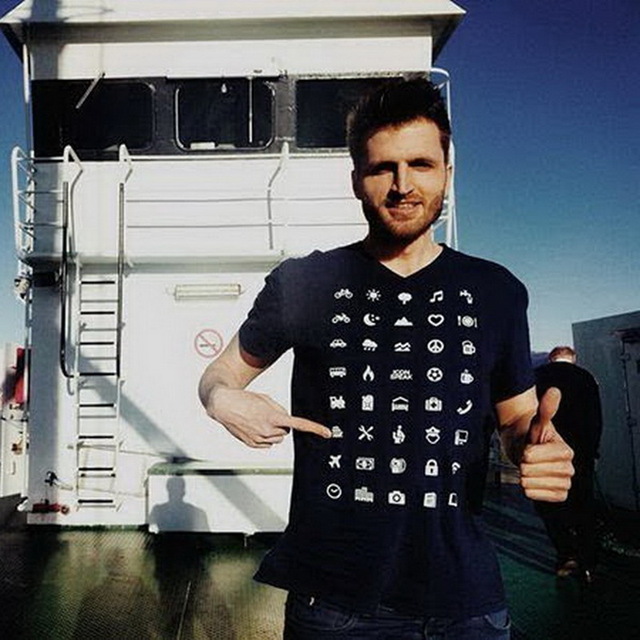 They are committed to provide users with what’s promised: amazing simplicity and honest quality in all products. It goes to show that an idea springs out of a need – and there are endless amounts of need in the world.