It takes a special kind of voice to sing songs created for Broadway musicals. Anyone trying to perform one of the numbers knows that projection, pitch, and overall stage presence need to be right in order to do the song justice.

23-year-old Mark McMullan took all of these factors into consideration and still opted to perform “Bring Him Home” from the famous musical, Les Miserables, for his audition on Britain’s Got Talent.  His reasoning for choosing the song makes his performance all the more impressive. 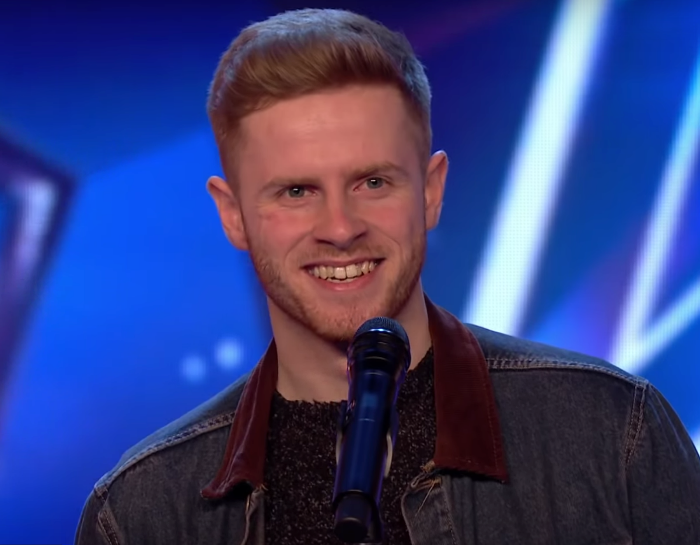 After stepping on stage, the Northern Ireland singer explained to the judges that he chose this particular song in honor of his brother who, six years ago, suffered from a brain infection that left him with locked-in syndrome. Essentially, his brother is “locked in” his own body and has very little control over anything – but the one thing he can do is hear. 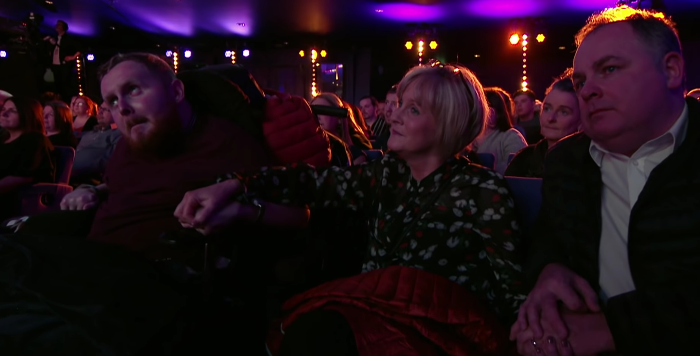 Mark explained to the judges that his singing has been able to bring some small amount of comfort to his brother over the years, and that this song, in particular, is special to their relationship. He said that his competing on the reality show was 50% to pursue his own dreams and 50% to “do [his] family proud.”

There’s no doubt he made his family proud. As soon as Mark started to sing, the audience and judges were blown away by his voice. It was as though he transformed from an average 20-something into a trained professional right before their eyes. He hit every note perfectly and brought tears to almost everyone’s eyes. 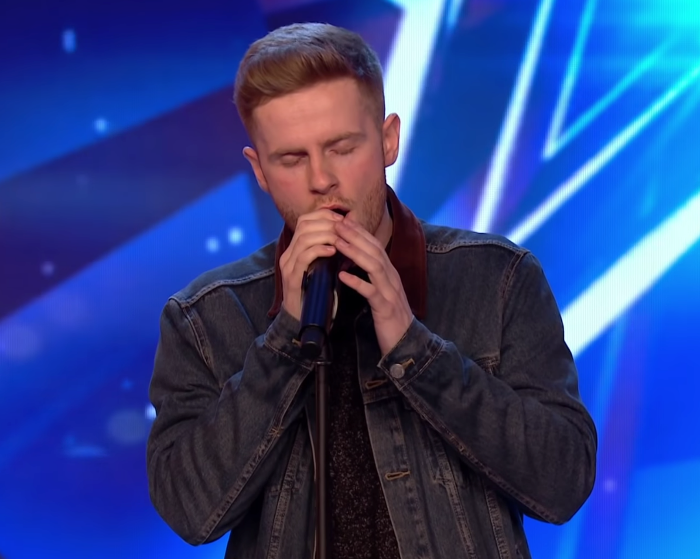 As he sang, the judges looked at him adoringly, and even closed their eyes at times to soak in the gorgeous sound of his voice. Audience members wiped their eyes, and even Mark’s dad tried to hold back his tears (surely of pride) as his voice echoed throughout the auditorium.

In the end, Mark received a well-deserved standing ovation. 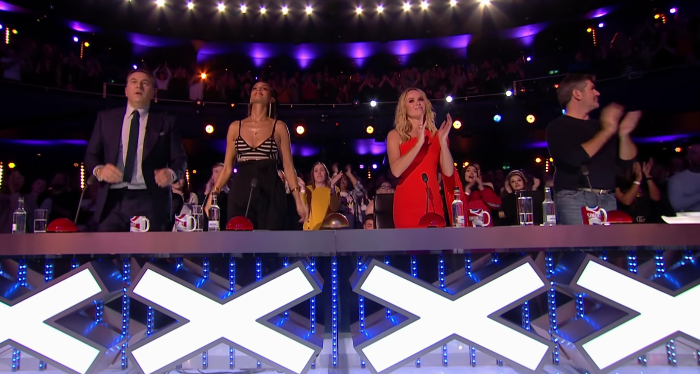 It’s truly no wonder that Mark’s voice brings comfort to his brother – especially when he’s singing in his honor.

Watch Mark’s beautiful performance of “Bring Him Home” below & be sure to share with your friends!