On March 15, the Guangxi province in China lost one of its most beloved residents when Mo Zhengao, the principal at the Du’an Yao autonomous county high school, suddenly passed away from illness.

The sad news quickly spread throughout the county, with grief permeating the public. 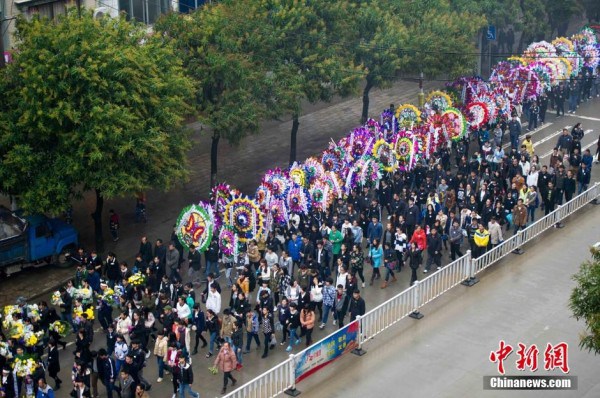 The unbelievable amount adoration for Mo Zhengao was apparent on the day of his funeral. So much so that all of the funeral wreaths in the entire country were bought out, with alumni rushing back from Beijing, Shanghi and such places, in addition to top schools like Tsinghua University sending their condolences. 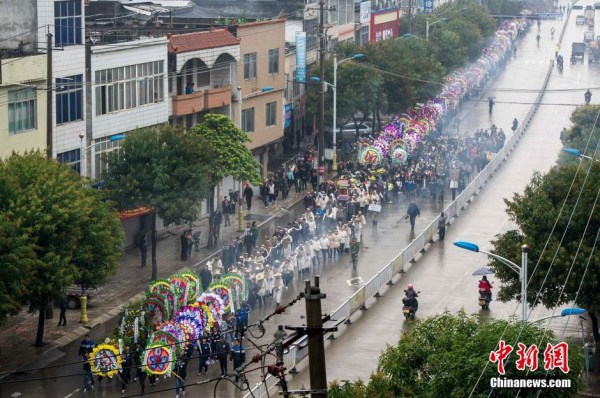 But why did the passing of an ordinary school principal cause such a big commotion? Teachers say Mo Zhengao’s life was a life of helping children to study, allowing them to escape the impoverished mountain areas of Yao.

Over his 37 years of working at the school, Mo Zhengao was always dedicated to the success of his students. In fact, he was known by many as “Principal Dad”. This name of endearment came from his notorious and overwhelming amount of care and compassion for the school and its students, and from his countless efforts to provide for them. 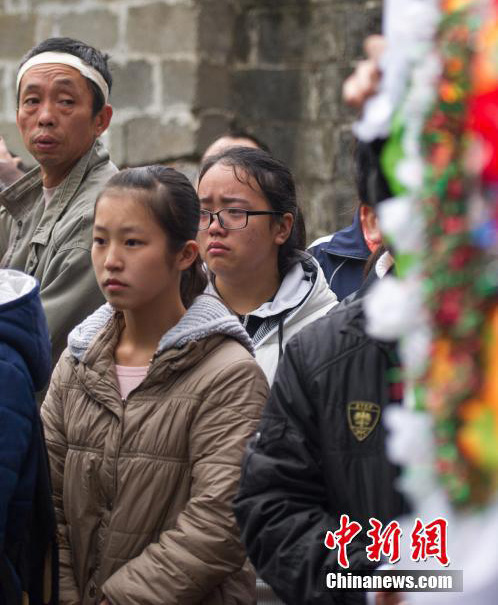 Guangxi province’s Du’an Yao autonomous county is a primary target of the country’s poverty alleviation and economic development work. Here, “the natural environment is very poor, it is impoverished in the mountains, and the children study extremely hard.

Despite it just being a county high school, Du’an High School is quite well-known throughout all of Guangxi: for 20 years back-to-back, there have been students who have tested into top schools like Tsinghu University and Peking University, with nearly 1/3 of the students achieving scores qualifying them for first-tier/rate undergraduate universities…” and Mo Zhengao played a HUGE role in their success. 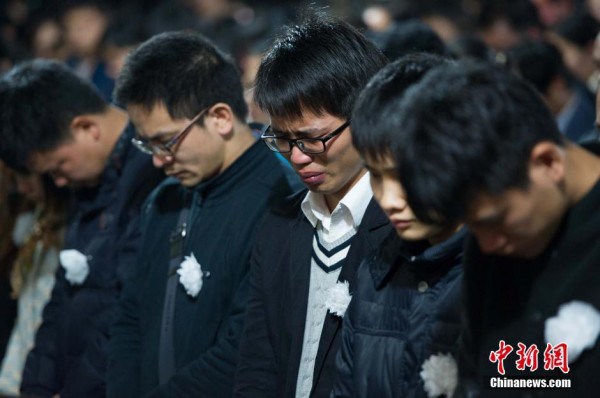 Throughout his career in education, Mo Zhengao collected donations and contributions from wherever he could, to help over ten thousand impoverished students from mountain regions continue their studies. However, According to the Du’an High School Financial Aid Office Director, Wei Xifeng, “Even if the school already waives tuition, textbook expenses, dormitory expenses, as well as monthly living expenses, costs still add up to about 4000 yuan every year, and many impoverished families are unable to bear such a heavy financial burden. 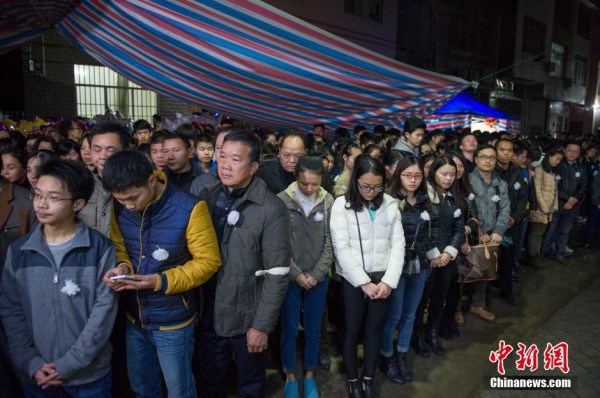 Seeing these children drop out of school due to poverty relentlessly pained Mo Zhengoa, so he did all that he could to help. “Every time a student [dropped] out of school to return home, the principal would personally or have the head teacher go to the student’s home and bring them back.” One thing the principal often said was, “No matter what, first come back to school, and I’ll figure out a way.” 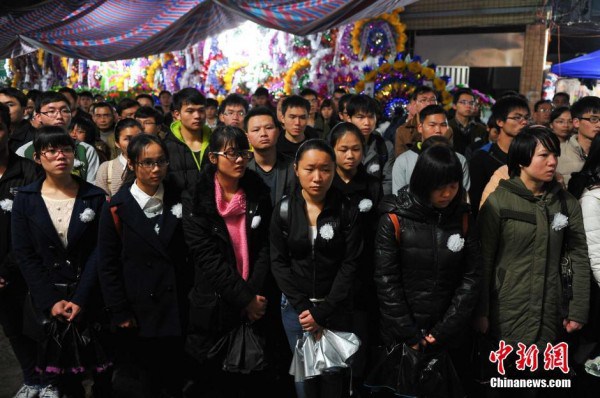 Within two days of Mo Zhengao’s passing, the number of views for the “Du’an High School Mo Zhengao” topic/hashtag on Sina Weibo reached 260k. It’s no question that this community leader was dearly loved by everyone and his incredibly strong will to help impacted those people and the county as a whole. 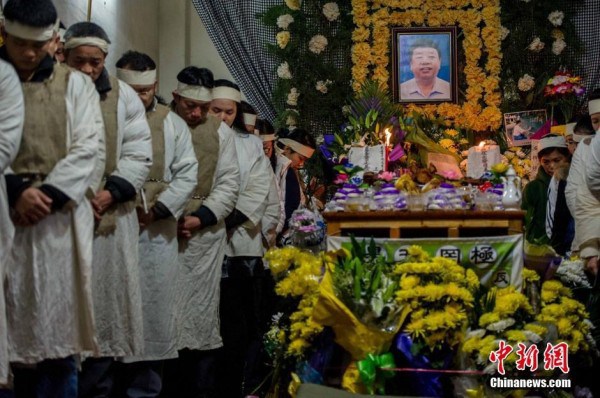