If you’ve ever lost a pet, you know how heart-wrenching it can feel.

Fern Holmes and Doug Dinwiddie experienced that horrible moment recently when their miniature dachshund puppy Floyd was spooked by another dog and ran off into the vast countryside of North Yorkshire, England. 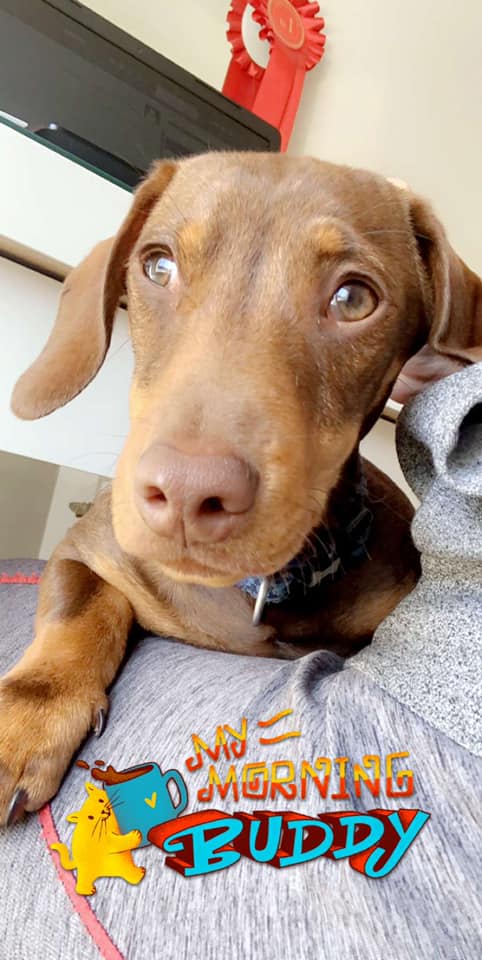 Floyd’s desperate parents searched for him everywhere, but since he is just 7 months old, they feared the worst. The pup could have been anywhere on the nearby farmland, and no matter how much they called his name, he didn’t reappear.

When Fern shared the worrying news on Facebook, a friend put her in touch with Mandy Butler from the Lost Dog Trapping Team. That’s when they learned many dogs become so frightened when they’re lost that they go into “survival mode” and refuse to come, no matter who calls for them. So Mandy suggested using a different approach: bacon.

Using portable barbecues, Fern and Doug started cooking bacon and other meats near the 80-acre field where Floyd was last spotted. They also opened cans of sardines and left trails of beef stock, hoping he would catch the scent and find his way back home. Incredibly, after three long days, it worked! 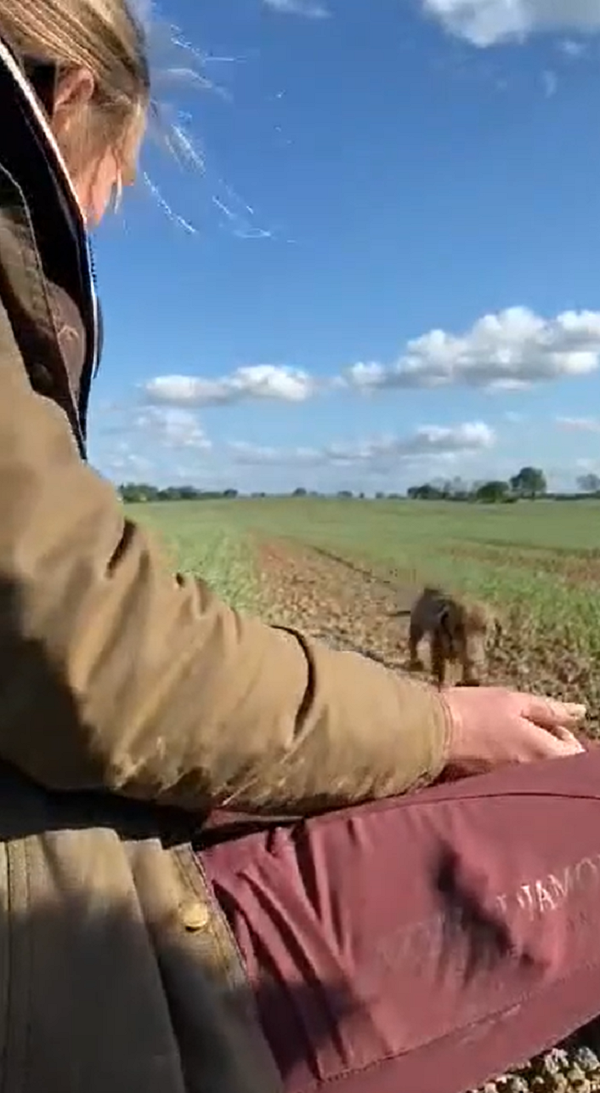 Mandy shared a video of the emotional moment when Fern and Doug first spotted Floyd coming toward them. As tough as it must have been, his parents remained seated and patiently waited for the pup to make his way over so he wouldn’t get scared off again.

Finally, Floyd made it and was scooped into Fern’s waiting arms. As the puppy began to whimper with relief, his mom broke down in tears of joy!

The pup was taken home, where he’s been showered with even more love than before. “We felt such relief,” Doug said. “He has got away with blue murder since. No one tells him off anymore.” 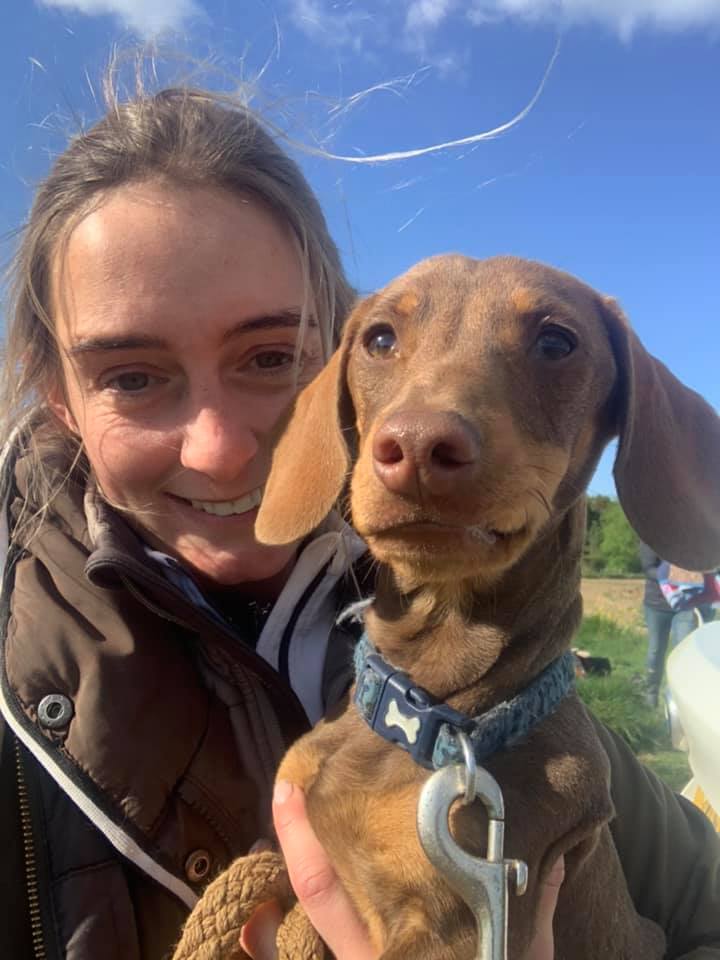 Watch their heartwarming reunion in the video below, and don’t forget to share this story.