Sometimes it just takes a single tweet to change a person’s life for good.

An officer on the Los Angeles Police Department was patrolling the metro stop in Koreatown when they spotted a woman whose obvious talent made them stop in their tracks. The woman was homeless, toting a shopping cart filled with all the belongings she owned in the world, yet she was belting out a song with the skill of a classically trained opera singer. 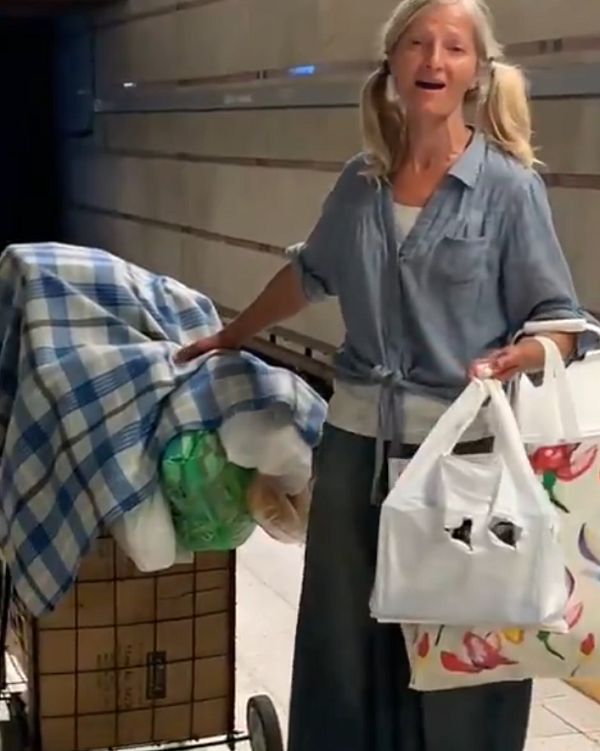 The officer took a quick video of the woman and shared it to the department’s Twitter page, where it instantly took off. “4 million people call LA home. 4 million stories. 4 million voices…sometimes you just have to stop and listen to one, to hear something beautiful,” they wrote with the video.

People immediately took notice of this unknown woman’s remarkable talent, and soon internet sleuths were on the case, trying desperately to find out who the woman is and how she’d ended up homeless with a set of pipes like that.

Within days her identity was discovered. She is Emily Zamourka, a 52-year-old Russian immigrant who came to the United States 28 years ago. She is indeed classically trained, but not in vocal performance. Rather, she’s a violinist who faced serious health problems that left her bankrupt, and eventually homeless. 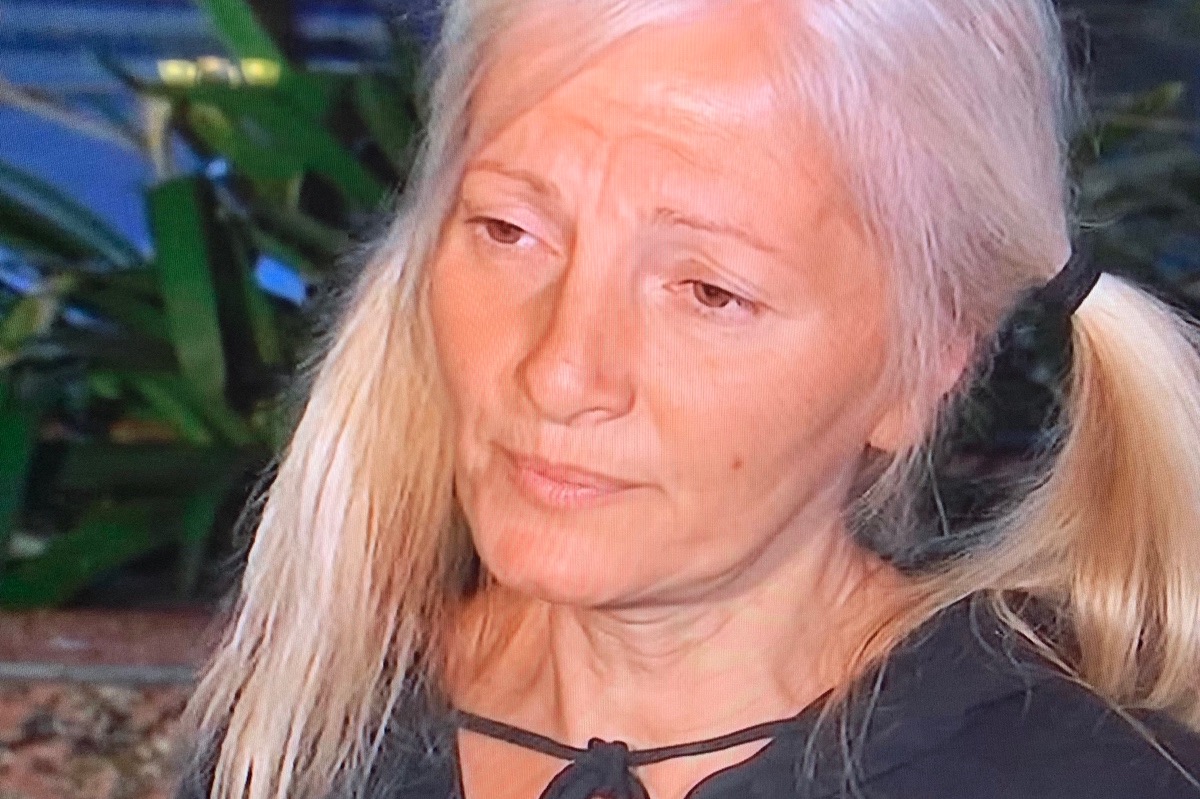 “That’s when I became homeless. When I could not actually pay any of my bills and could not pay anymore of my rent,” she said. “I am sleeping actually on the cardboard right now, in the parking lot. I am sleeping where I can sleep… I have people that feel sorry for me, but I don’t want to be a burden to anybody.”

Emily began playing her violin on the streets to make ends meet, but after her $10,000 instrument was stolen she was forced to use the only instrument that she has left: her voice. After the LA PD video went viral, Emily was shocked to learn that she’d become a bit famous on the internet, but hopeful that the exposure will bring about the change in her life she’s been dreaming of.

“I will be so grateful to anyone who is trying to help me to get off the streets, and to have my own place, to have my instrument,” she said. There have been several GoFundMe campaigns set up to help Emily, and the Downtown Women’s Center has already reached out to get the singer off the street for the short term. 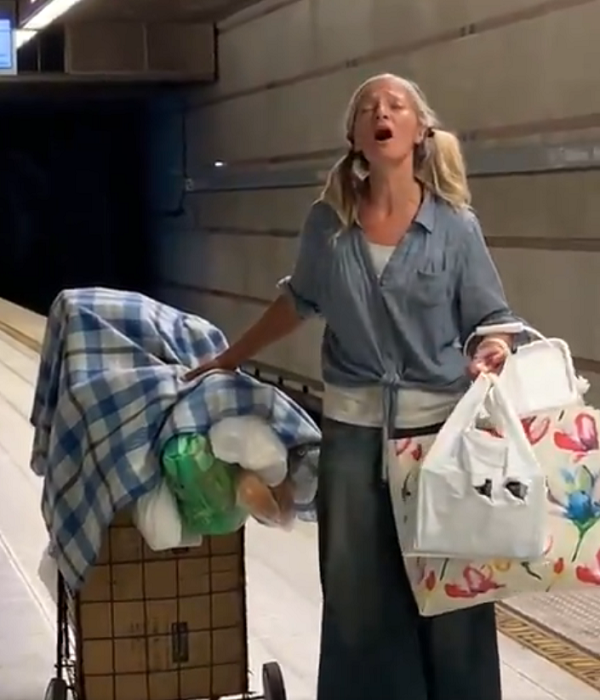 All it took was one person to notice Emily to get her the exposure she needed! Let’s all remember that every single person who is experiencing homelessness has a story of their own. They all had hopes, dreams, and talents that go unrealized due to life circumstances they can’t control. Every human has something beautiful to offer, even if it’s not as apparent as Emily’s talent.

Watch Emily singing her heart out in the video below, and don’t forget to share.

4 million people call LA home. 4 million stories. 4 million voices…sometimes you just have to stop and listen to one, to hear something beautiful. pic.twitter.com/VzlmA0c6jX