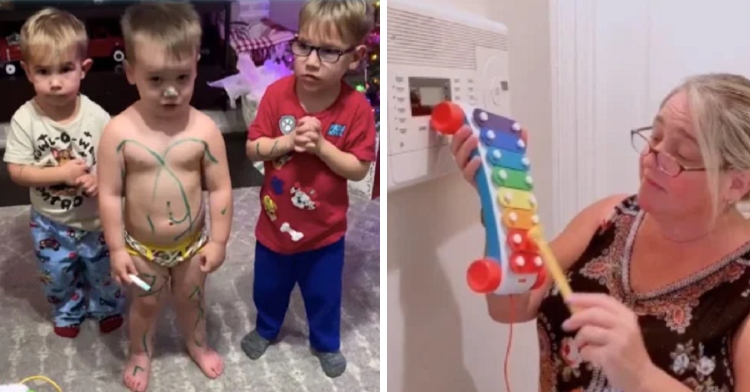 Feeling Down? These 15 Hilarious Stories Will Turn Your Day ...