It’s a bit difficult for many living in the Midwest to be optimistic right now.

In the past couple of weeks, a series of tornadoes and flooding have torn through communities in Iowa, Arkansas, Indiana, Ohio, and Oklahoma. But despite the severe weather, one man still managed to make the best of his situation — and gave millions a reason to smile. 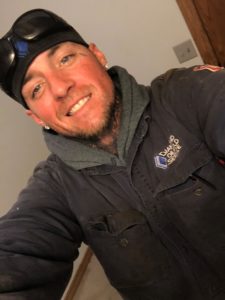 When Brad Joseph watched his Oklahoma street fill with flood waters, he didn’t see devastation — rather, he saw an opportunity to show off his moves, Usher-style. 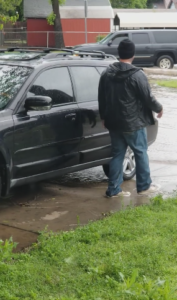 Brad’s friend, Amanda Faulkenbury, recorded as he grooved in the street, recreating the end of Usher’s “U Got It Bad” music video. He even wore the same clothes as the singer and kicked the water around, soaking his shoes and pants in the process. 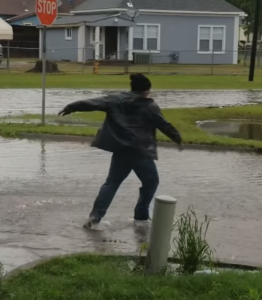 But did this bother Brad? Not at all! He was having a blast working it for the camera, dancing with such a carefree attitude you wouldn’t know he was in the middle of a flood if you didn’t see it. 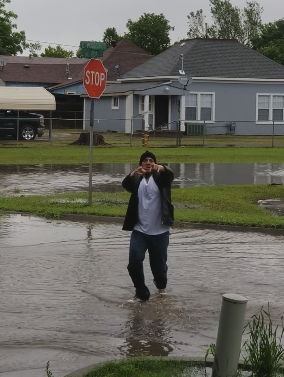 Amanda shared a couple videos to Facebook featuring Brad’s smooth moves and infectious smile. Combined, they amassed millions of views and tons of admiration. People loved how he turned a natural disaster into such a positive experience, which is definitely no easy feat. 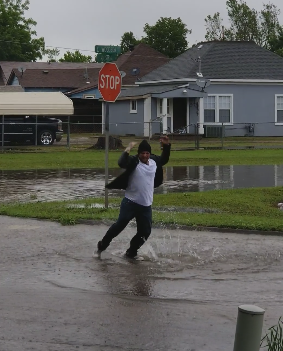 One viewer wrote, “I love his positivity during this time for everyone out there! Got a good smile and laugh out of me!! Way to go!”

“Making the best of a horrible situation… awesome, and so cute,” another added.

See what really happened was….

Posted by Amanda Rodgers Faulkenbury on Tuesday, May 21, 2019

If only we could all find the good in bad situations as well as Brad does. That said, our hearts go out to everyone affected by the storms. We’re sending our thoughts and prayers your way as you deal with the aftermath. Here’s hoping these videos brighten your day.

Watch more of Brad tearing it up in the water below, and share to help spread his positive spirit!

all gotta say is #usher ain't got shit my homie #B3ASTMOD3!#HOMIES #RAINDAY

Posted by Amanda Rodgers Faulkenbury on Tuesday, May 21, 2019