Tony Foulds may have been young during World War II, but he can still clearly remember one life-changing event.

It all started on Feb. 22, 1944, when he was just 8 years old. He was out with a few friends in Sheffield, England, when they spotted a U.S. plane flying overhead. 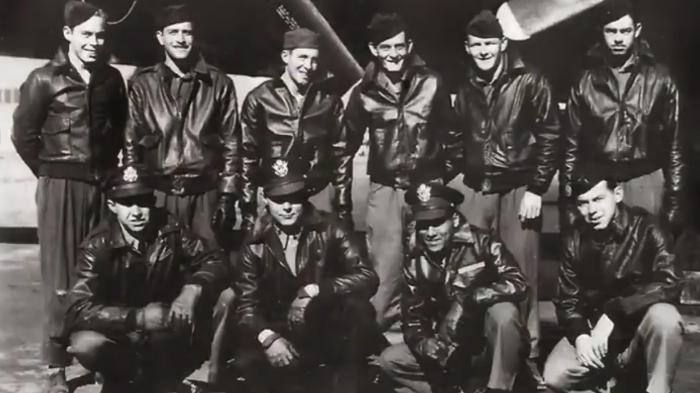 They thought the pilot was waving at them, but what was actually happening was far more dangerous. The aircraft was coming down, and the pilot was trying to move the children out of the way.

When the bomber crashed into some nearby trees, it exploded, tragically killing all 10 men onboard. Tony believes the landing was an intentional decision to keep him and his friends from harm.

So when a memorial was built there, Tony committed himself to tending to it every day as a way to honor the 10 strangers who gave their lives for him. “These are now part of my family,” he said. “My ashes are going to be put by the memorial. I might as well stay with them.” 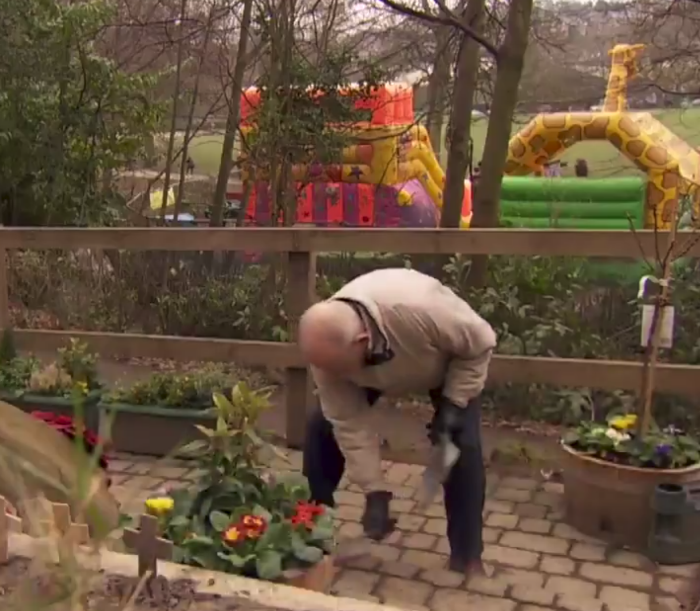 Tony has never asked for anything in exchange for maintaining the memorial, but he has always dreamed of receiving a flyby to honor the soldiers who lost their lives.

This year marked the 75th anniversary of the crash, and the U.S. Air Force decided to do something special for Tony. When he appeared on a BBC news segment in late January, they surprised him with a video conference and told him to “look to the sky” on February 22. 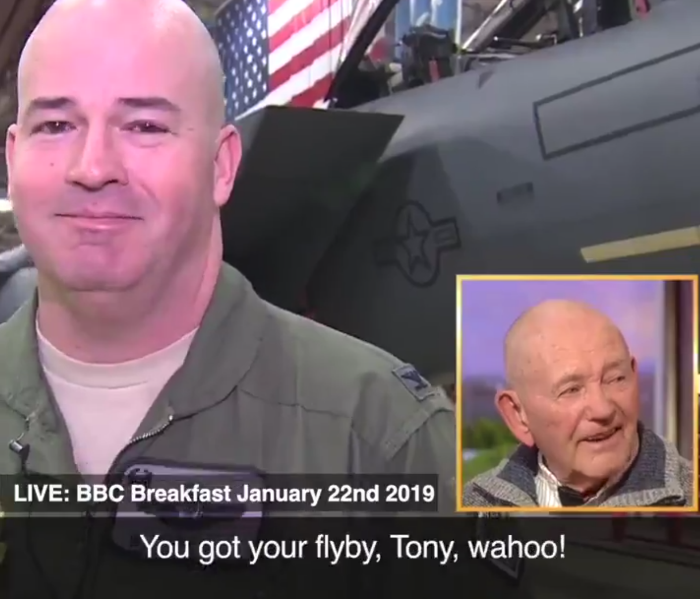 When the day finally came, the moving gesture overwhelmed Tony with emotion and gratitude. 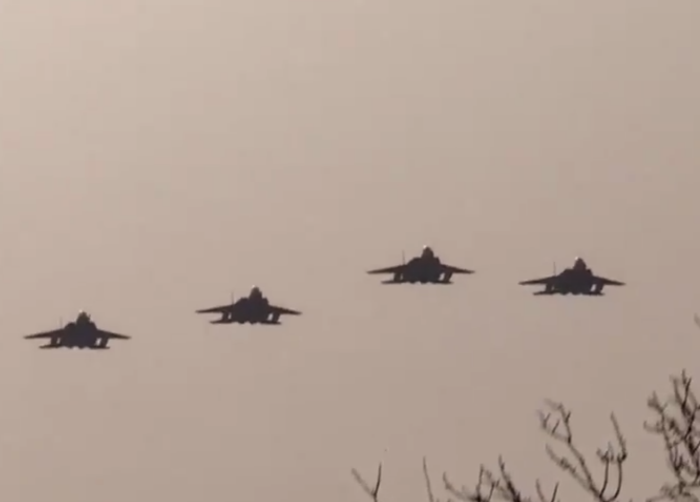 As a crowd of thousands gathered to honor him and the lost crew, Tony met their families for the first time.

The experience touched everyone there. After all, as Tony said, “If it hadn’t been for them, I wouldn’t be here with my family.” 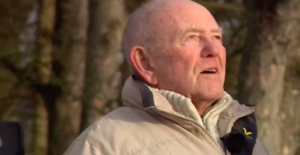 What a beautiful way to remember such a significant loss. We’re so thankful for everyone like Tony who works hard to do what’s right without asking for anything in return.

Watch the heartwarming flyby in the video below, and share this story with your friends.

An emotional morning for many this morning, as Tony Foulds, who has looked after a memorial site for US pilots since World War 2, got the flypast he has always dreamed of. ❤️#RememberTheTen #TonyGotAFlypast #BBCBreakfastpic.twitter.com/bd9Lymbm3K