Josh Marino, a combat veteran, returned from the front only to find himself in the biggest battle yet… one for his very life.

One night, the struggles of dealing with what he had been through, became too much for him to handle. So he wrote a letter to his family and went outside to smoke one last cigarette before ending his life.

But at that moment, Marino heard a small noise coming from the bushes nearby and he stopped short.

Out walked a tiny, black and white kitten. 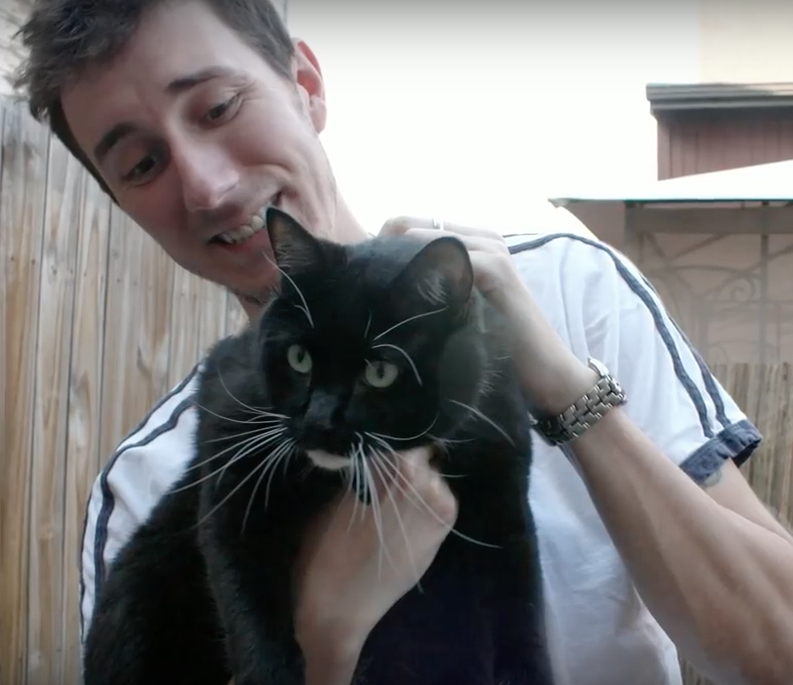 “He just walked up and started rubbing up against my leg and let me pet him, I broke down crying, burst into tears. Maybe he knew there was something I couldn’t quite handle.”

In that moment, something inside Marino’s heart began to shift. 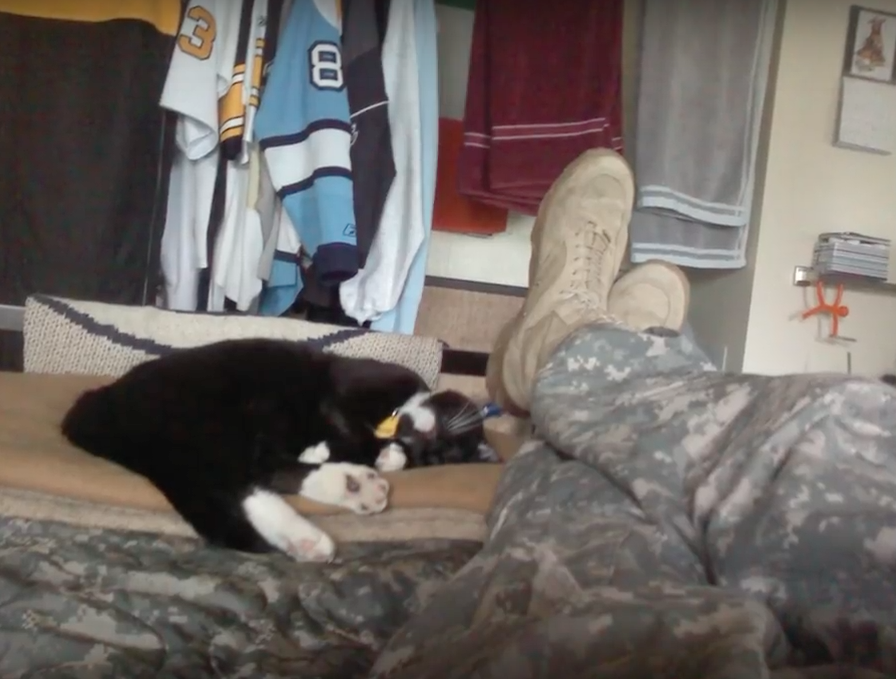 Every day, Marino fed the kitten and spent a few moments outside with him… but one day the kitten, who Marino had named Scout, was no where to be found.

After realizing the impact the little cat had on his life, Marino and his girlfriend decided to adopt. 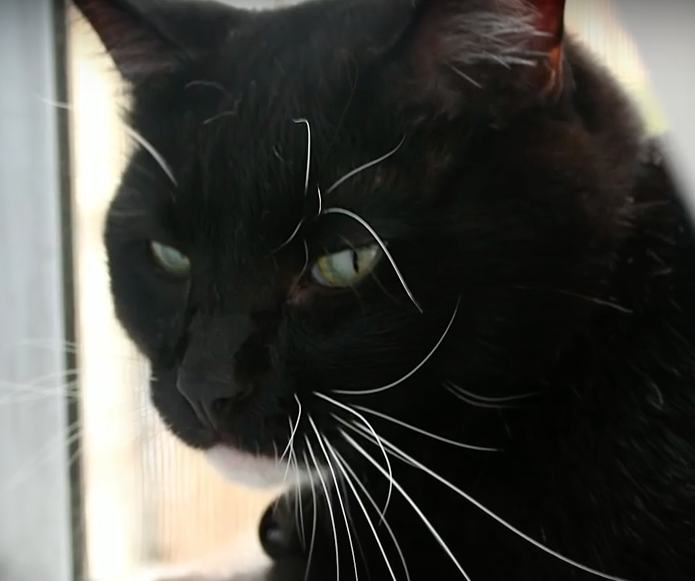 When he arrived at the animal shelter, there was one face amongst the many kittens that he suddenly recognised; it was Scout. 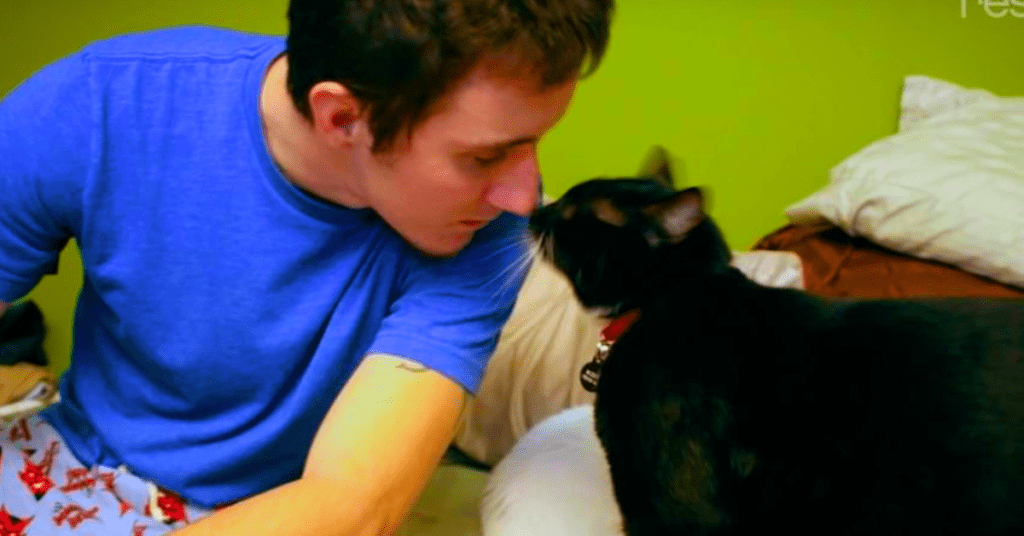 Marino officially adopted Scout on the spot and brought him home. Marino still has a long road to walk toward his recovery, but little Scout will be there every day to help him.

Check out more on their story in the video below!

Community Rallies To Build Selfless Veteran Who Gives Everything Away A New Home.

Fifteen years ago, Vainuupo Avegalio, or "AV" as he likes to be called, left the small Samoan Islands village he called home to join the U.S. Army. He served in...