It can sound like a cliche, but it’s true that age really is just a number. Just ask now 63-year-old high school dance teacher Shirley Clements.

Back in 2015, Shirley was preparing to retire. She’d been a teacher for a long time and she couldn’t possibly have loved it more, but it was sadly time to move on. She wasn’t going to waste any time being melancholy, though! Instead, she decided to join her students in a hip-hop routine for an annual competition she’d launched 19 years prior. The resulting footage will put that whole “fear of aging” thing into perspective for you.

If you’ve spent any time online, you’ve probably seen a bunch of videos of elderly folks doing some pretty incredible things. Dancing is a common one, and Shirley’s performance, that was recorded when she was 60 years old, is among the best. 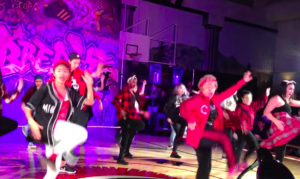 When “Uptown Funk” by Bruno Mars starts playing, the younger dancers make their way to the floor and get into their spots before Shirley joins them. What happened from there basically left everyone’s jaws on the floor. 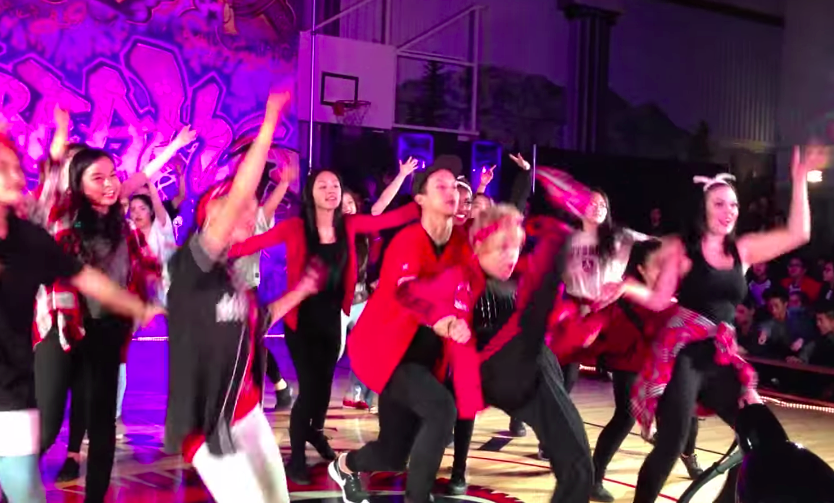 And she didn’t do a great job “for a 60-year-old,” she hit every single move with the same precision as her younger counterparts. After all, she’s the one who taught them everything they know. Obviously, the whole crowd went nuts. 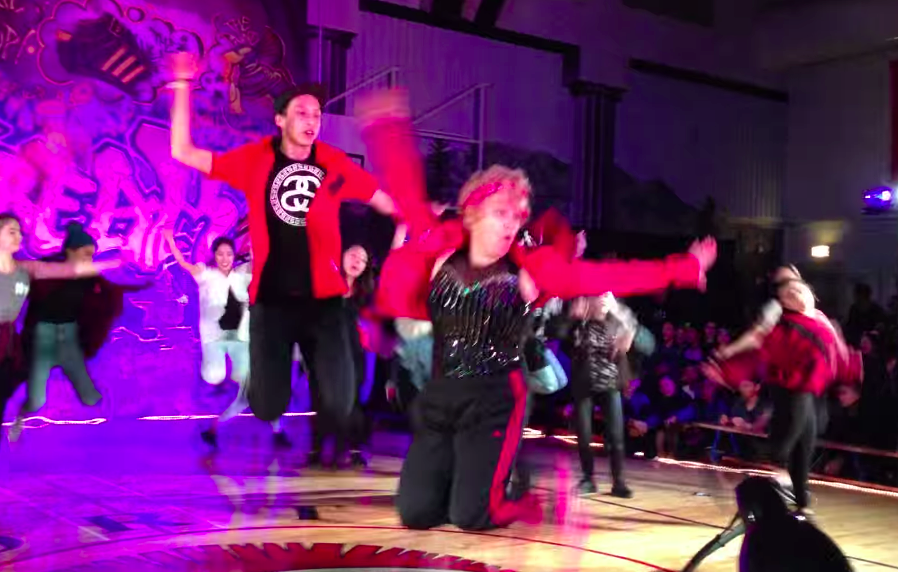 At the one-minute mark, the girls moved back and let the boys have center stage with their favorite teacher and she absolutely did not disappoint. But then, 20 seconds later, she did something most people half her age could never do. This queen did a headstand! Honestly, we could never. She is a legend. 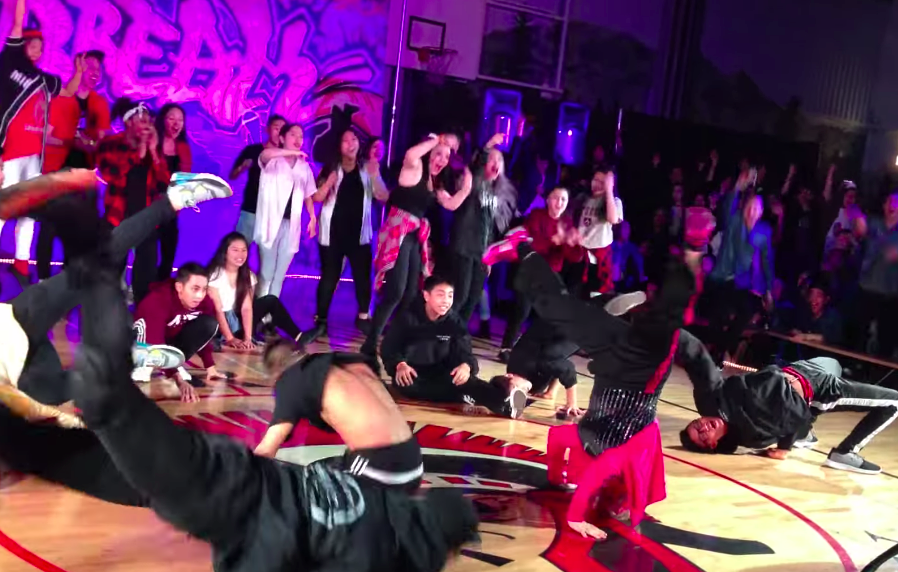 Talk about closing your career out with a bang! The students crowded around her and gave her all the hype she deserved. Watch the video down below and prepare to be truly amazed. And don’t forget to share her incredible talent with your friends!

Little Boy With Cerebral Palsy Crawls To Save Sleeping Family From Carbon Monoxide.

Michael Martinez's parents have always thought of their son as their little miracle, but recently, he also became their hero! Born at 27 weeks, the 7-year-old from Atascocita, Texas, has...