For years, we’ve known that America’s got talent. Not surprising, other countries around the globe are proving they have just as much talent, using the TV show as a platform.

One of the most recent mind-blowing performances comes out of “France’s Got Talent.” The group is unlike anything you’ve ever seen, mixing dance, gymnastics, and acrobatics into one jaw-dropping routine. 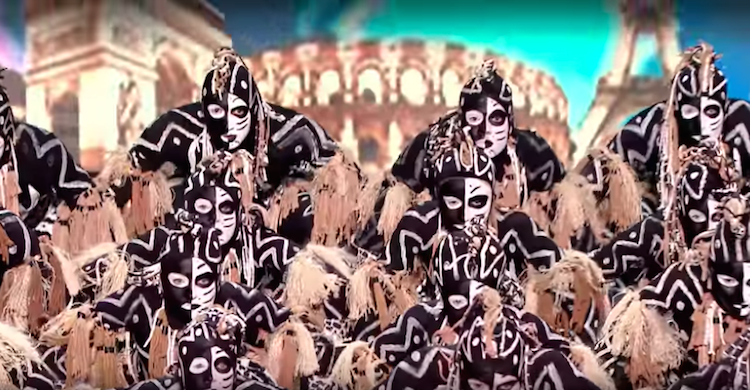 The group is called Zurcaroh. They’re an international troop that was founded in 2009 by a Brazilian man whose goal was to create “an unforgettable experience.” I think it’s safe to say… he succeeded.

The show begins with just a couple dancers. But before you know it, dozens more come out of nowhere. Not only do they arrange themselves on stage in perfect formation immediately, but their choreography is also exceptionally in-sync. 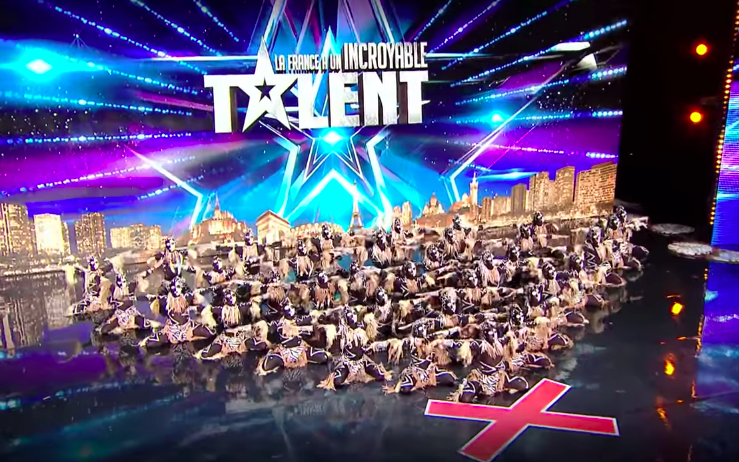 They do a lift, picking up a little girl by her legs as if she were a doll. 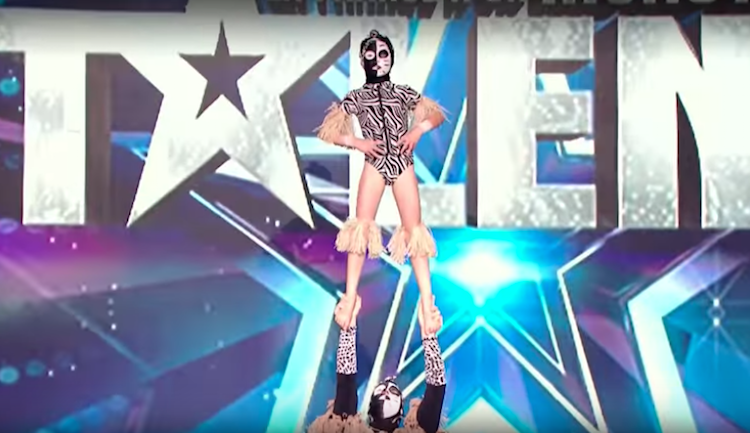 But that was a just a preview of the lift to come. 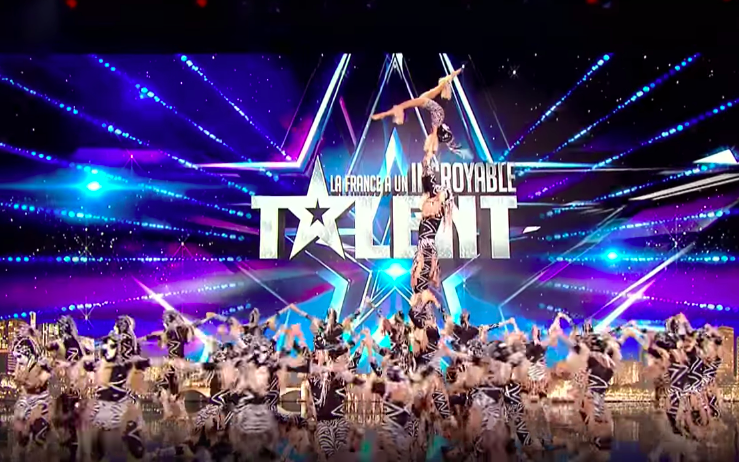 And then a moment that will make you yell, ‘WHAT WAS THAT?!’ — the routine peaks with what can only be described as a human jump rope ending with a toss in the air roughly 25 feet! 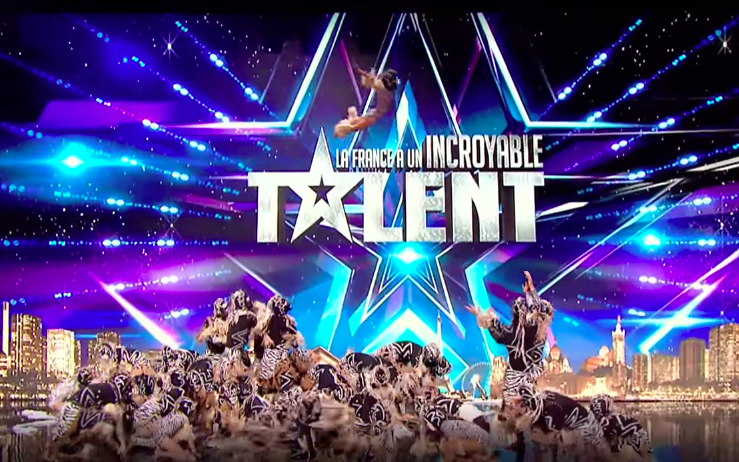 Let’s just say, the final move leaves the judges looking like this. 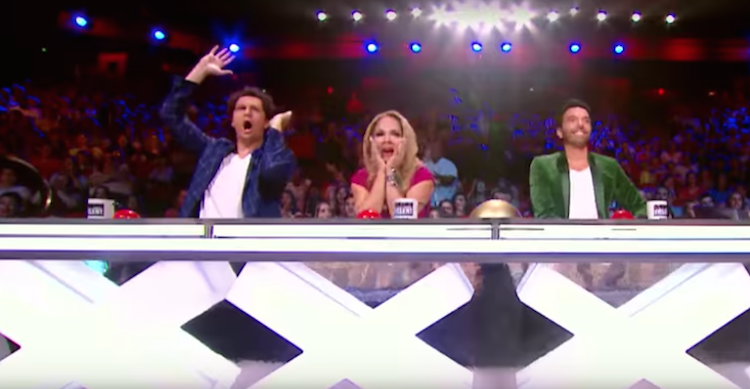 Check out the incredible performance that earned the group the golden buzzer below, and of course, be sure to share this video with others to show what an incredible and original display this is.