Earlier this month, Netflix released one of its newest documentaries, Zion. Unlike most of their films, though, Zion is only 11 minutes. It just long enough to reel the audience in, and leave them wanting more.

The short film is centered around Zion Clark, a (now) 21-year-old wrestler from Ohio. Zion was put up for adoption as a baby and was raised in the foster system. At 2 years old, he was introduced to wrestling and was immediately intrigued. When he entered his freshman year at Massillon Washington High School, he got involved with the wrestling team. 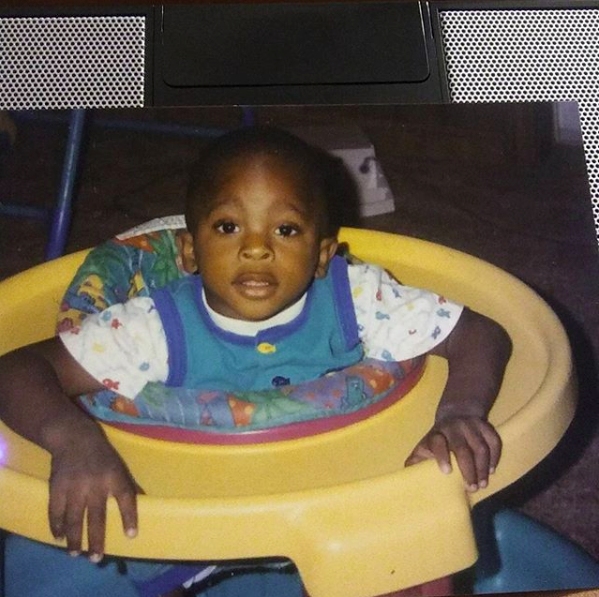 Did we mention he wrestles despite not having legs?

Zion was born with a condition called caudal regression syndrome that impairs the development of the lower half of your body. 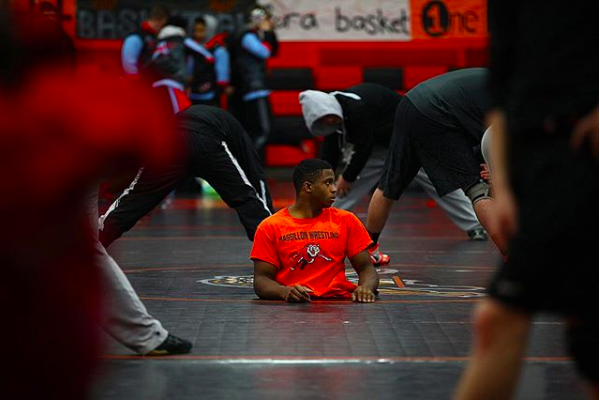 What would stop many from even attempting to get involved with sports made Zion feel like he had an edge. The way he saw it, he had easy access to his competitor’s legs and greater upper-body strength because he relied on his arms to walk.

That was a recipe for easy take-downs in his books. 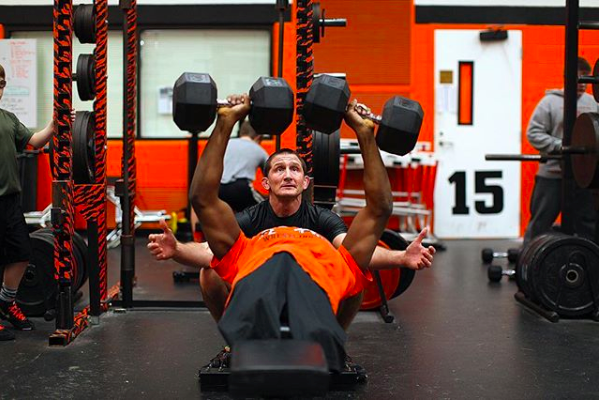 But if you think he had it anywhere near easy because of this, you’re wrong. During his freshman and sophomore years of high school, he didn’t win a single match. He persisted, though, and by the time he was a junior, he had refined his technique and started winning… a lot. 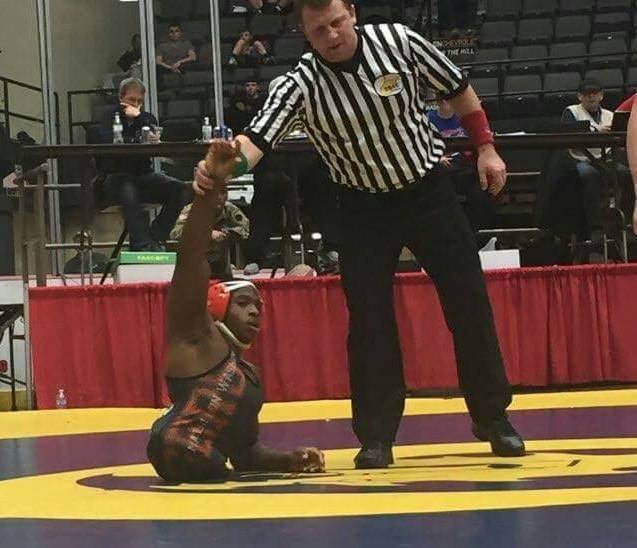 When his senior year rolled around, Zion was training six days a week. He had college on his mind and wanted to get the attention of recruiters. He finished the year with a 33-15 record.

And that’s where Netflix left his story… but there’s still much to be told! 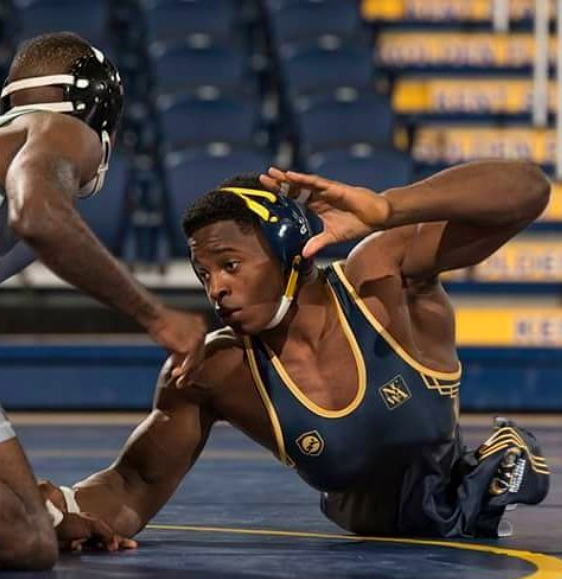 Zion went on to attend Kent State University and made the wrestling team. At 19 years old, he was ranked eighth in the National Collegiate Wrestling Association. Not too shabby!

Dominating wrestling apparently wasn’t enough for Zion, though. That same year, he also qualified to be a member of the track team in the Paralympic Nationals at UCLA. He raced with athletes from around the globe and reached speeds in excess of 20 mph during his events. 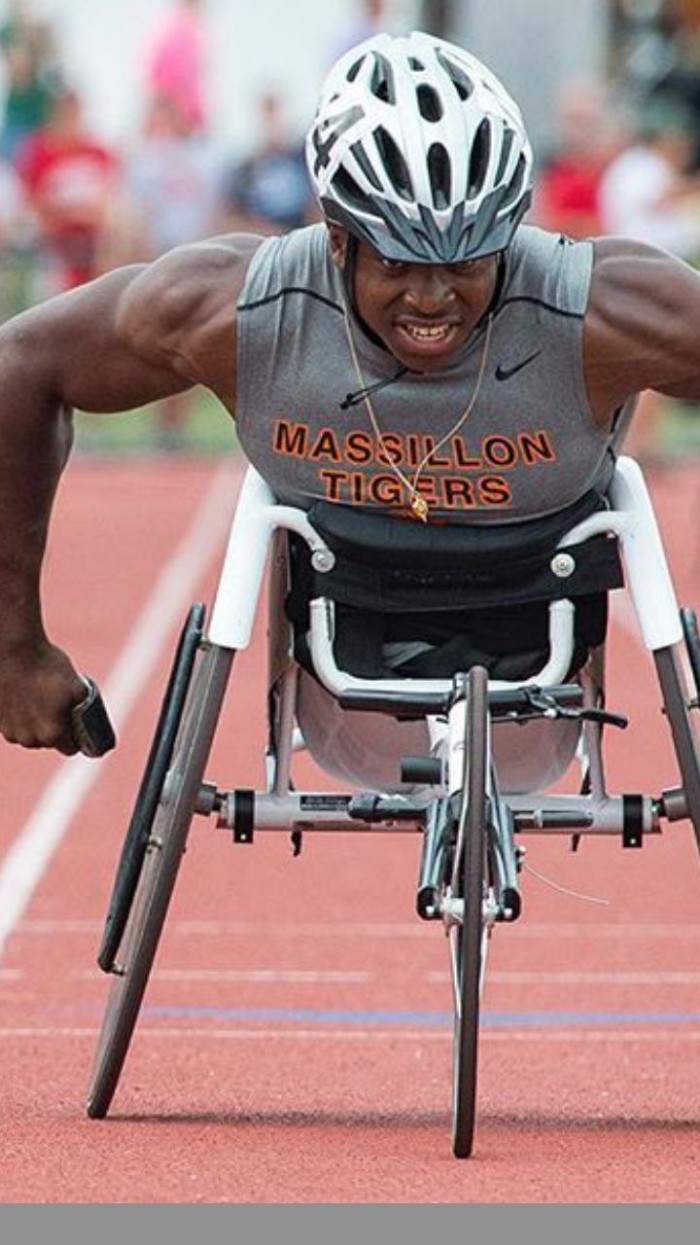 In his personal life, Zion fared well, too. At the end of his senior year of high school, he was officially adopted by Kimberly Hawkins! 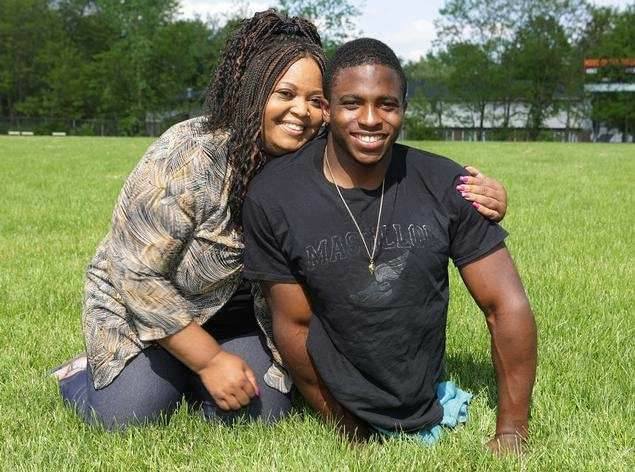 Zion now dreams of going to the Paralympic Games and winning gold. We have a feeling that dream isn’t too far off for him.

Watch him wrestle in the video below. It’s truly incredible what you can do when you don’t let circumstances you can’t control hold you back. Don’t forget to share this incredible story with your friends!

Next year is gonna be something wild!