Meanwhile, on a cruise ship somewhere in the Caribbean… a “Starr” is born!

DJ DevineSongz was hosting an afternoon dance party on the deck of the Carnival Sunshine, en route to a tropical vacation spot in the Bahamas, when he accidentally discovered the next big dance sensation. As DJ Devine cranked up a particularly good dance tune, he called for dance volunteers on the deck, and that’s when 8-year-old Ryan Starr stepped up. 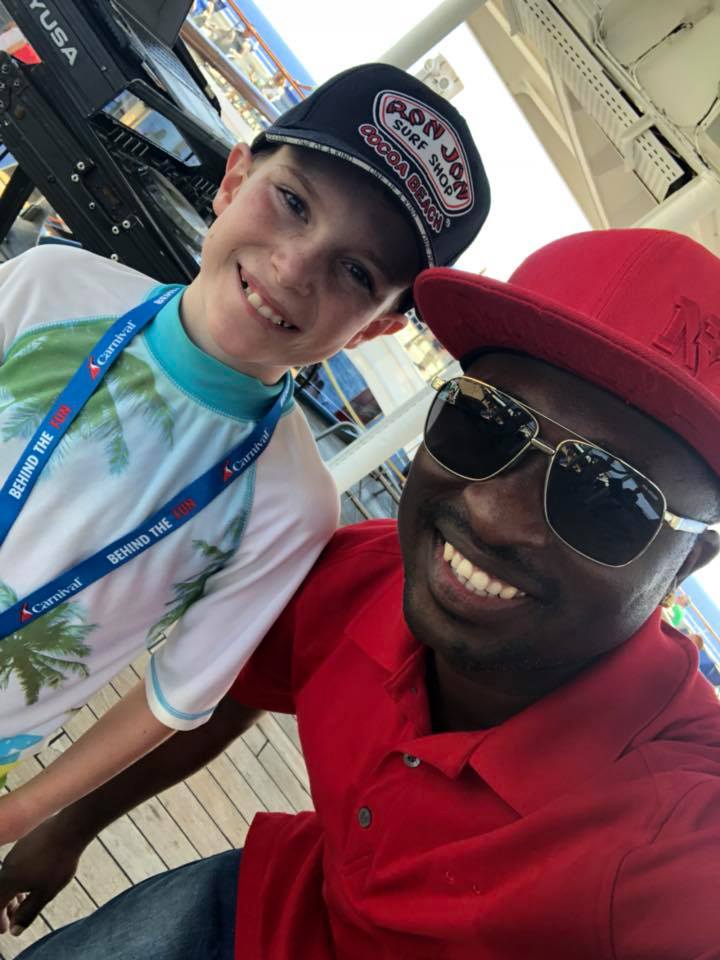 Turns out, VERY good. Ryan tore up that dance floor with authority! Thankfully, someone took video of the performance because it has now gone viral online, and rightfully so. The way this kid moves is out of this world! 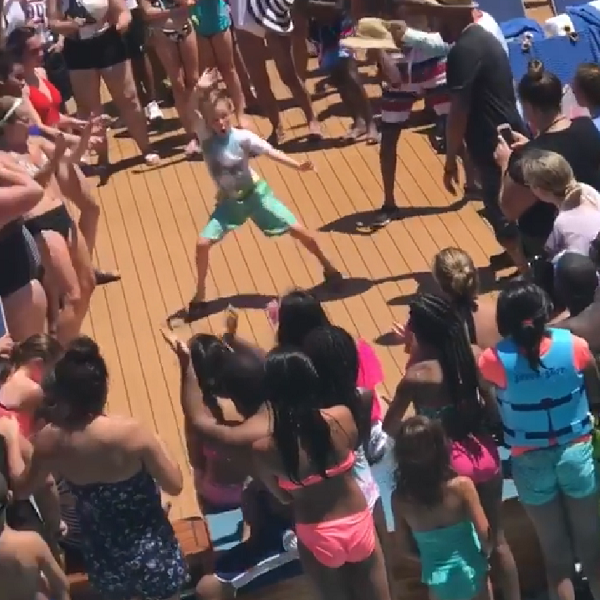 As the crowd stood around him in awe, Ryan proceeded to pull off some seriously impressive hip-hop moves. He was popping and locking as if his life depended on it.

And just when you think he’s exhausted all of his moves, out come some more, even better moves. 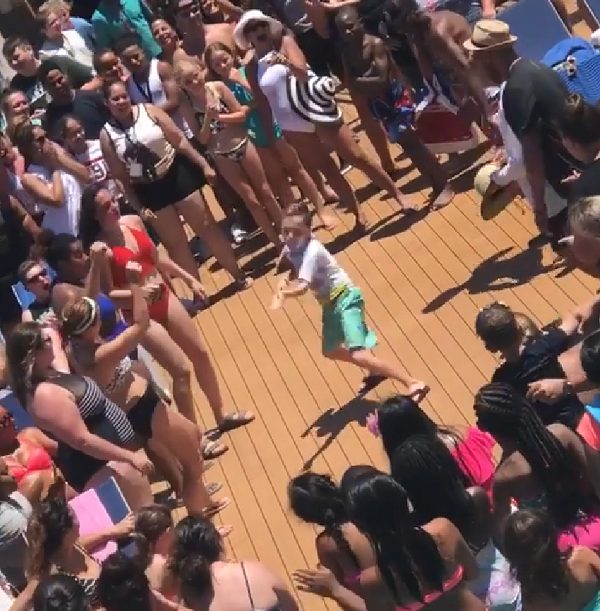 Mid-way through the minute-long clip, Ryan loses a flip-flop and then quickly kicks off the remaining shoe as well. You can tell he’s not messing around here! Nothing is going to keep this kid from impressing everyone around him. 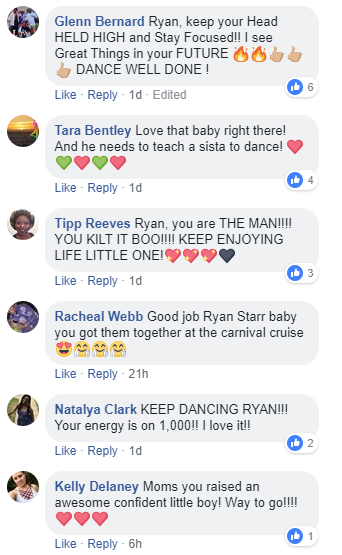 As it turns out, this wasn’t Ryan’s first time wowing audiences with his dance skills. The boy has been a semi-professional dancer for several years now, winning competitions all over the place.

We’re not saying he’s a ringer, but… the kid’s got chops! 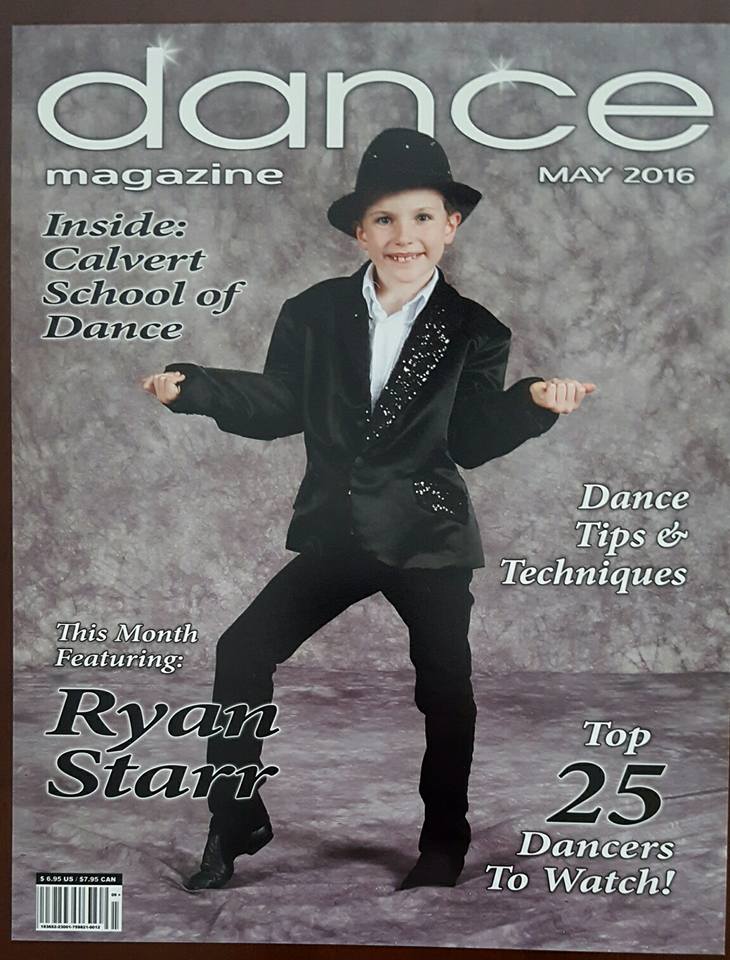 No wonder he’s so good! This may be the first time you hear the name Ryan Starr, but we are pretty certain it won’t be the last.

Check out the moves that made Ryan hit viral status below, and don’t forget to share to make someone smile today.