Some students look forward to pep rallies because they mean they’re not in class. Others use them as a way to get excited about a big game.

While some teachers cherish the time to prepare their class for the next day, the educators at Whitmer High School approached the homecoming rally last year in a different manner entirely. Taking the opportunity and running with it, they blew the whole school out of the water when they stole the show. 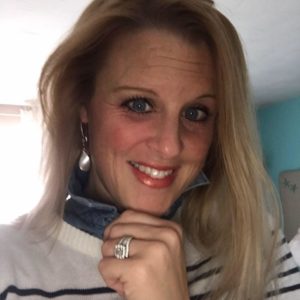 When Katie Peters, an English teacher at Whitmer High School and author of “Lessons from a Late Bloomer,” first approached her colleagues about putting on a dance at the rally, they were probably a little hesitant. After all, the students would probably make fun of them.

But as she says on her website, “We all have a song that motivates us, drives us, or encourages us,” it was just a matter of finding the right driving force.

Just a handful of teachers got the flash mob-esque performance off to a start… then a couple of the school resource officers joined in! 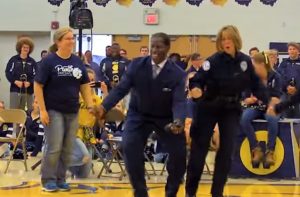 And, of course, the mascots boogied and shaked their furry tailfeathers, too. 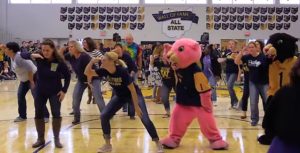 The students’ laughter, cheers, and clapping thundered throughout the gym during the performance, but when one staff member dropped to the floor to do the worm, the applause became deafening! 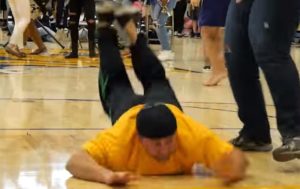 Watch this incredible pep rally in the clip below, and don’t forget to share if you think more schools should do stuff like this!