Remodeling your home is no easy task, but when it’s all said and done, you can truly enjoy the fruits of your labor. One dad on Reddit, though, may not get a ton of use out of the space that he recently made over.

You see, his house has a staircase to the basement and there was tons of space under it. But rather than using it for storage, TamboresCinco decided to turn it into an amazing play space for his children. With a 4-year-old, a 1-year-old, and a baby on the way, it was sure to get lots of use… just not from the man who made it all happen.

This was the space below the stairs. It had previously been used as a place to store junk the family accumulated. 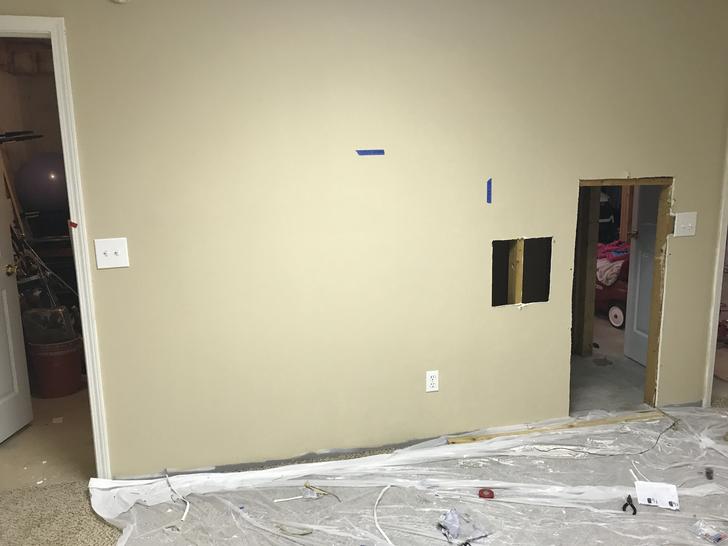 Dad started the project by cutting a hole into the wall where the door to the playroom would go.

He brainstormed a rough outline of the “house’s” exterior. 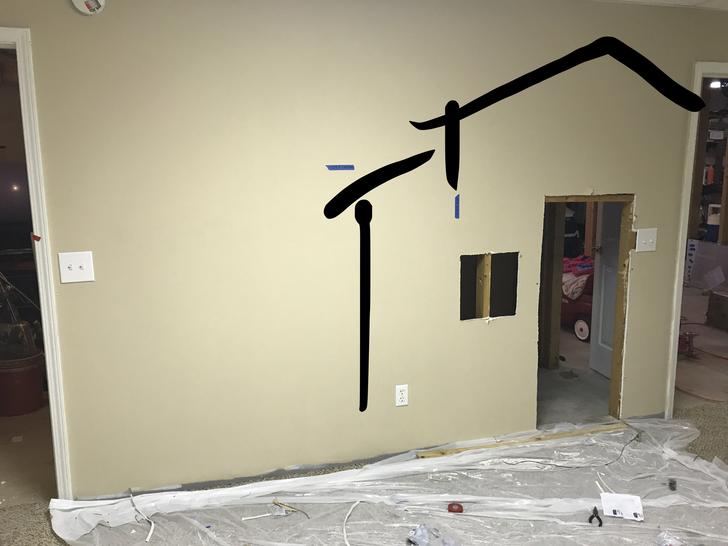 Then, he custom-built a door to fit the small passageway… 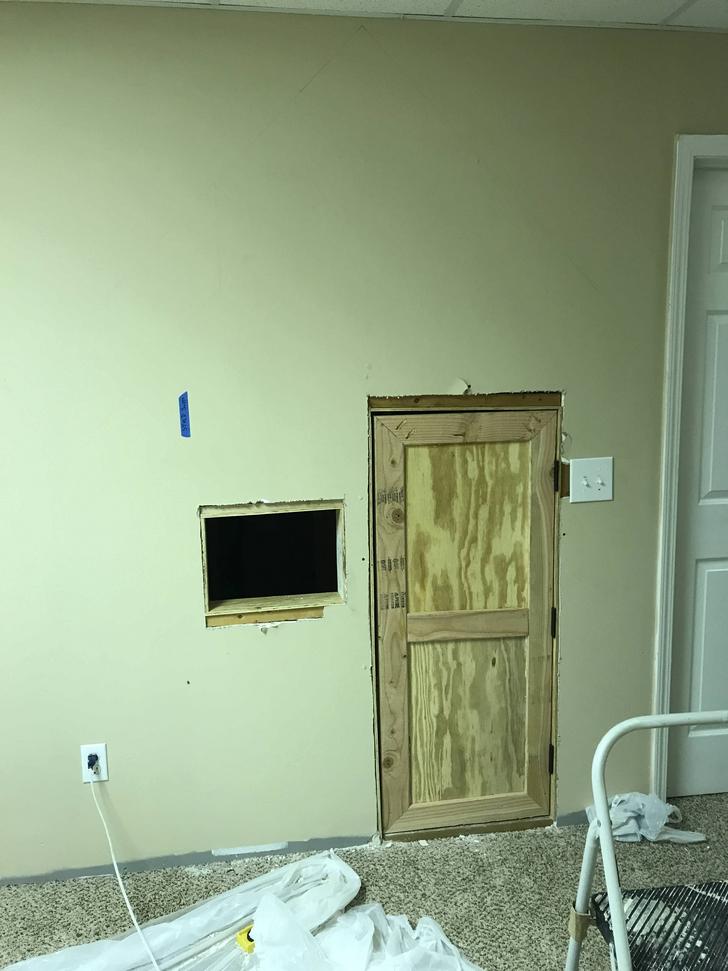 And got to work crafting the playhouse’s facade. 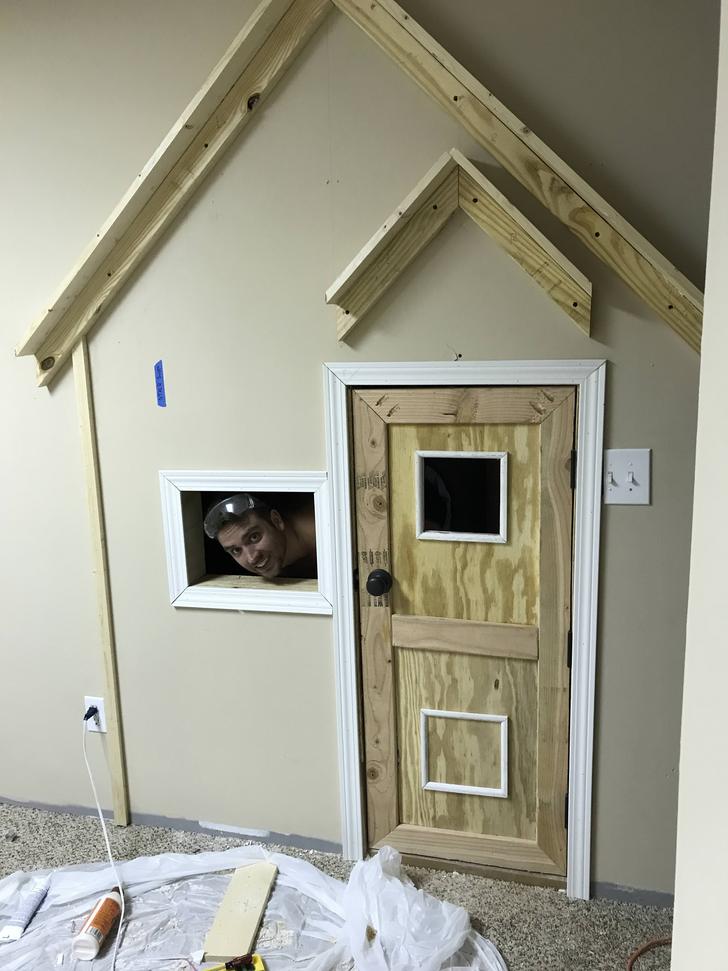 Slats were added along with an adorable window box for flowers. 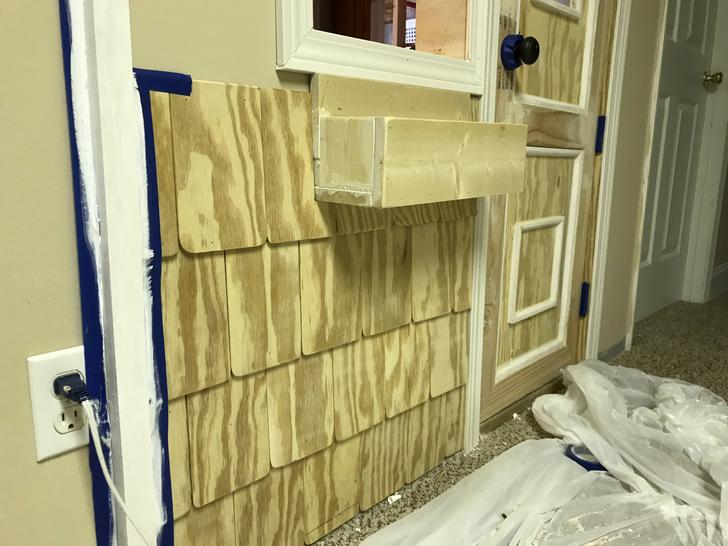 He even made real cedar shingles for the roof. 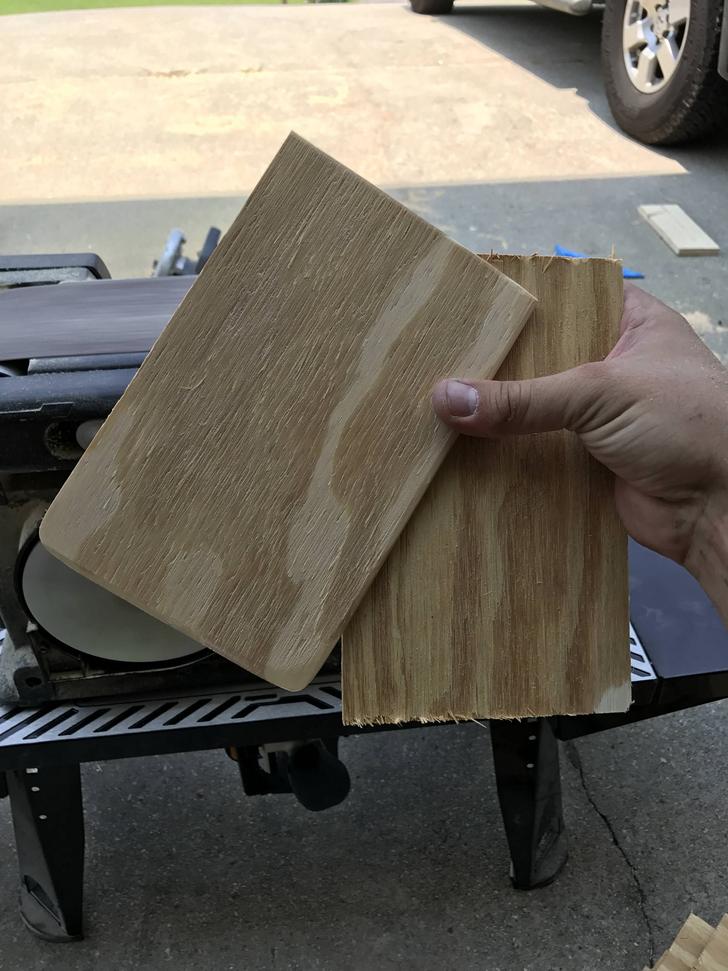 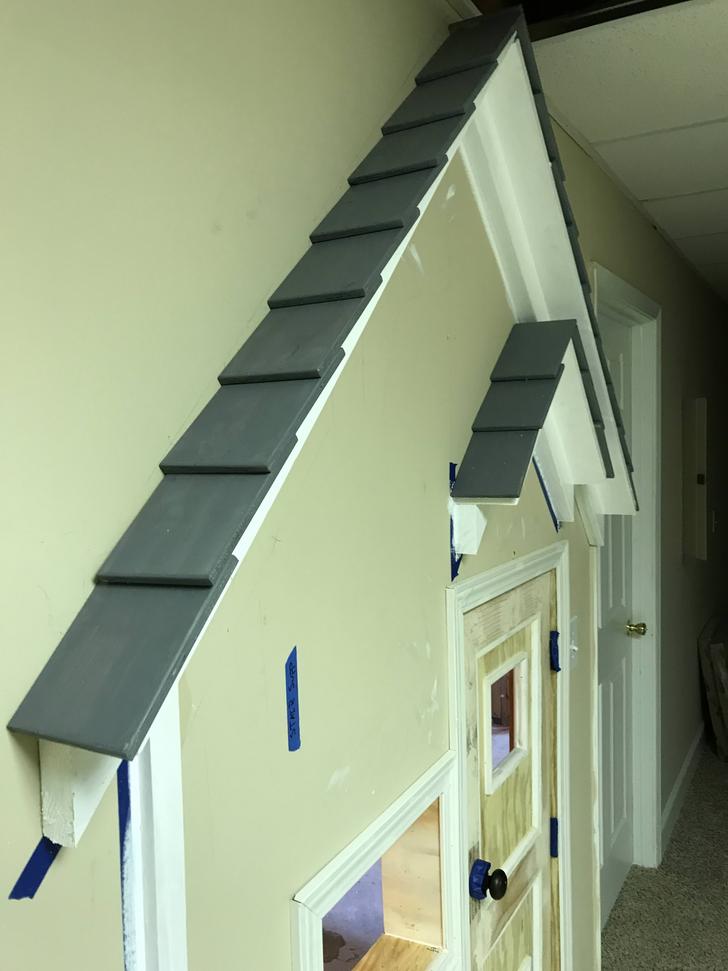 Dad then painted the door robin’s egg-blue and stained the slats a beautiful light brown. 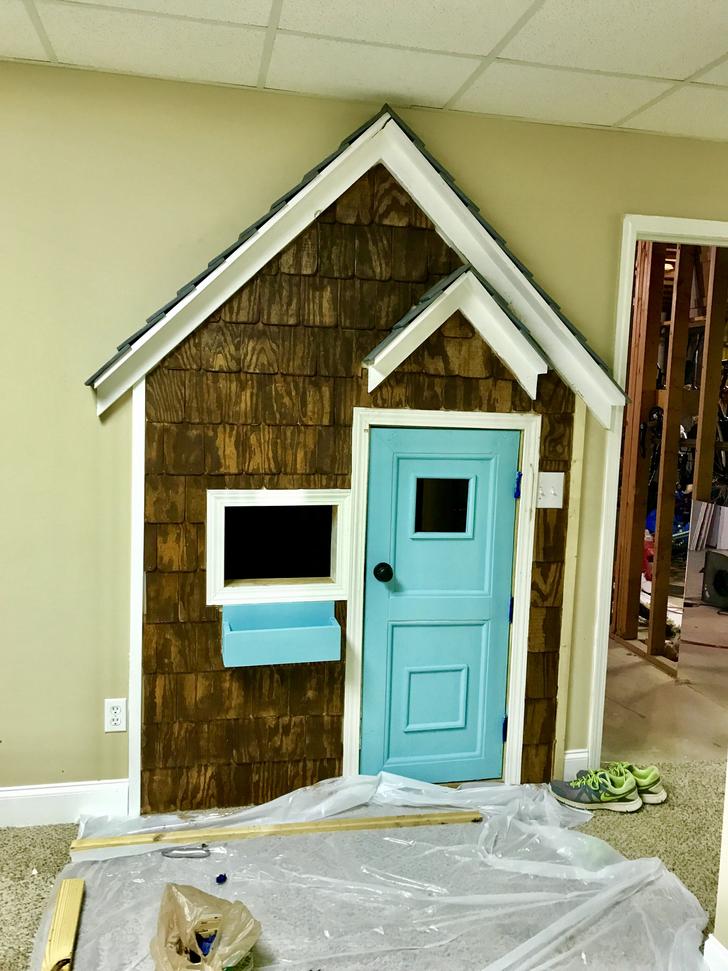 Inside the house, he added drywall. 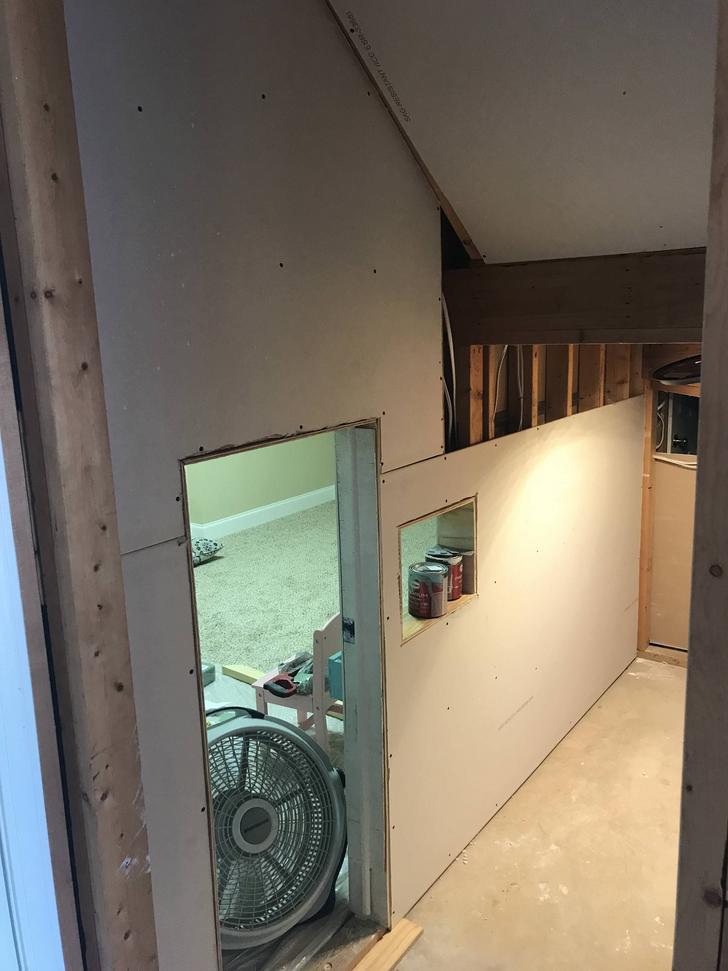 Even his 4-year-old daughter got involved! 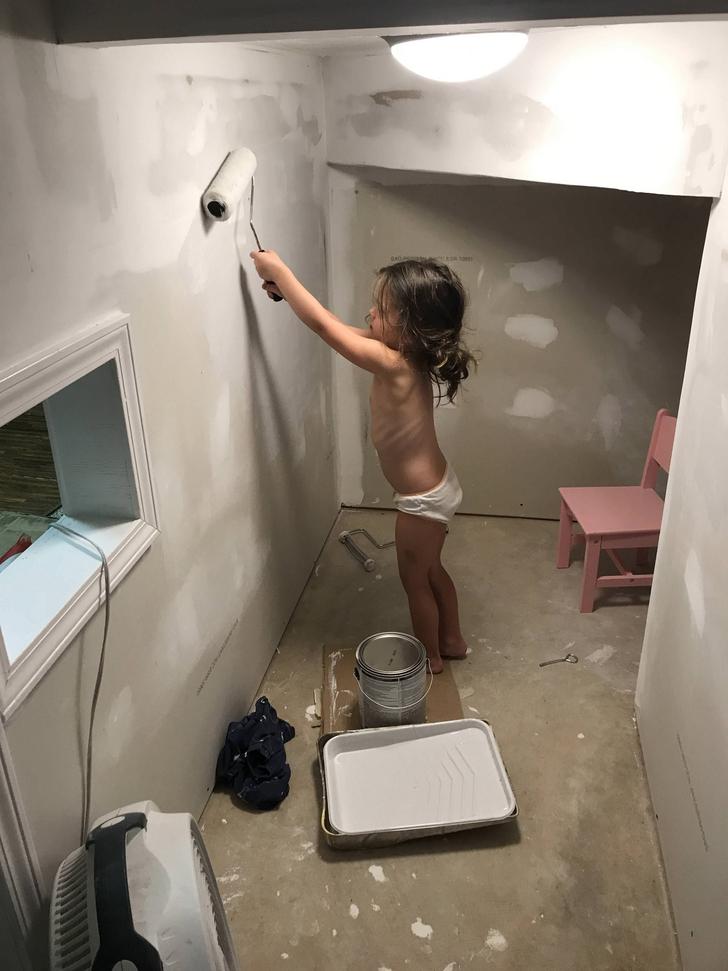 After a coat of paint and some trim, the space really started coming together. 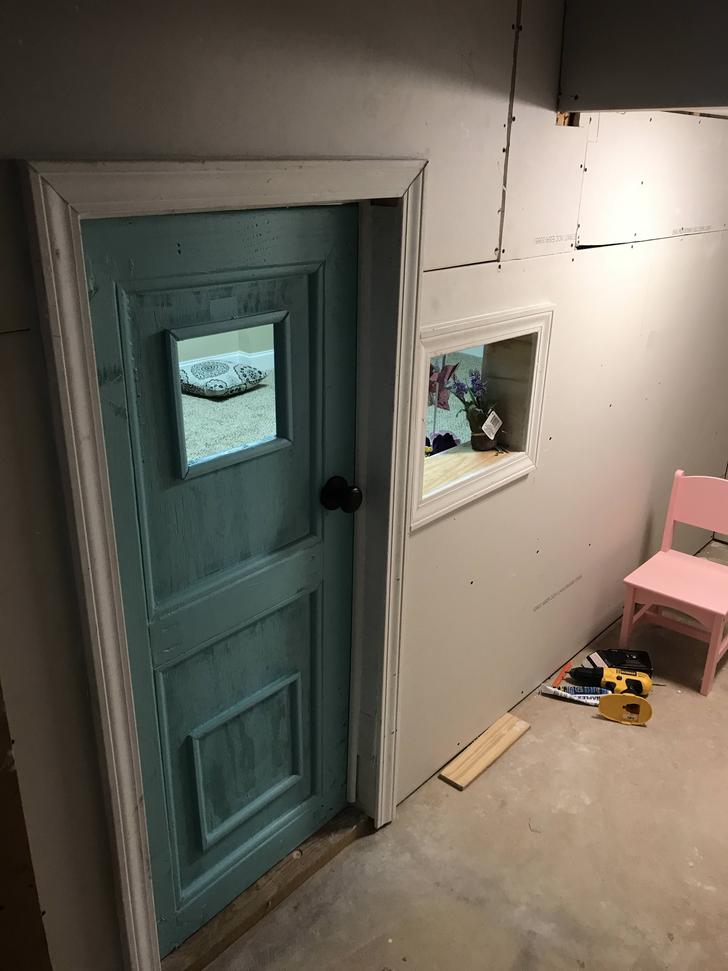 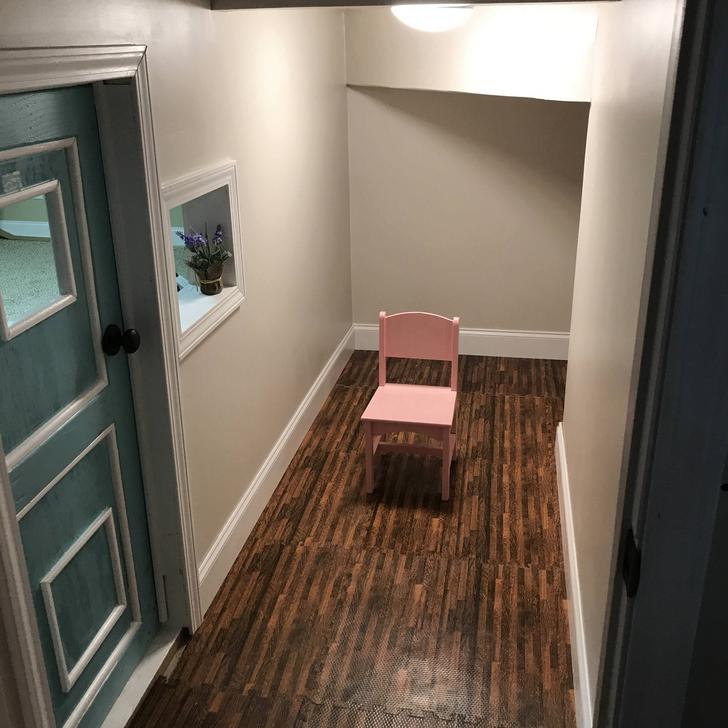 Dad couldn’t help but stop and have a cup of tea as a break from the work. 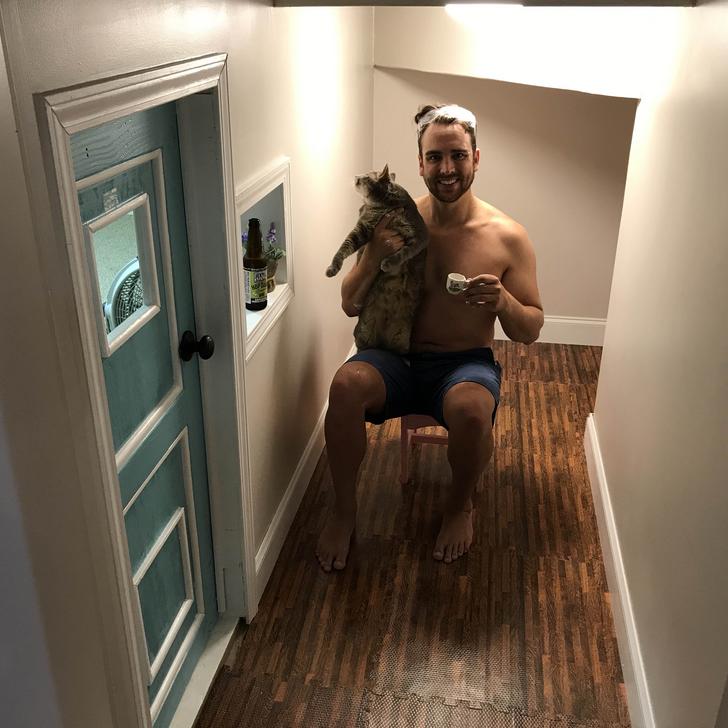 After some toys were added… 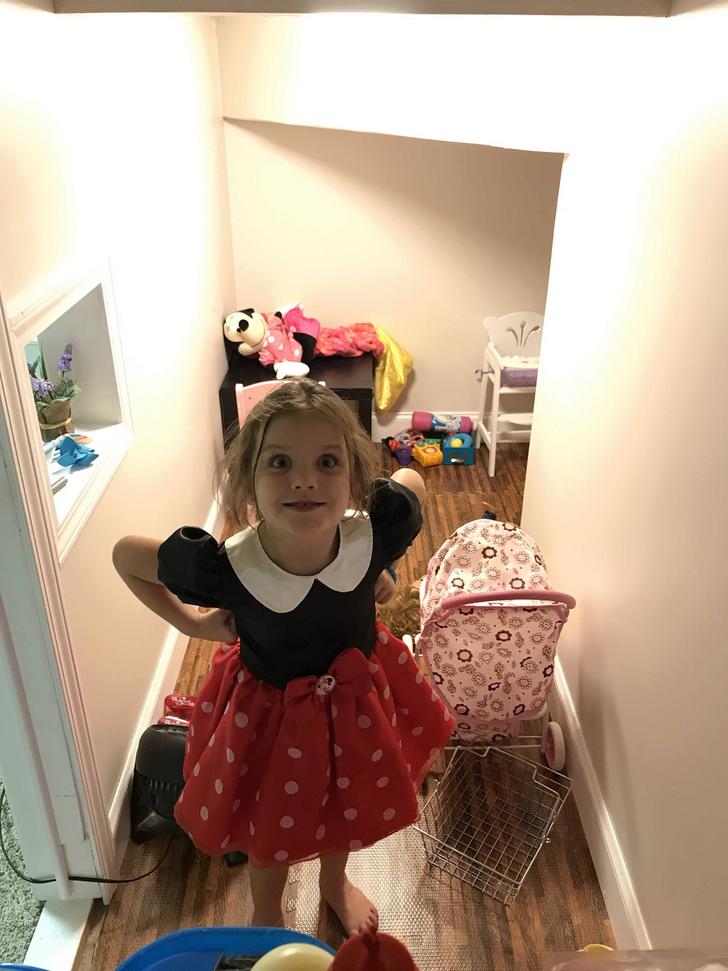 Even his 1-year-old son got involved. 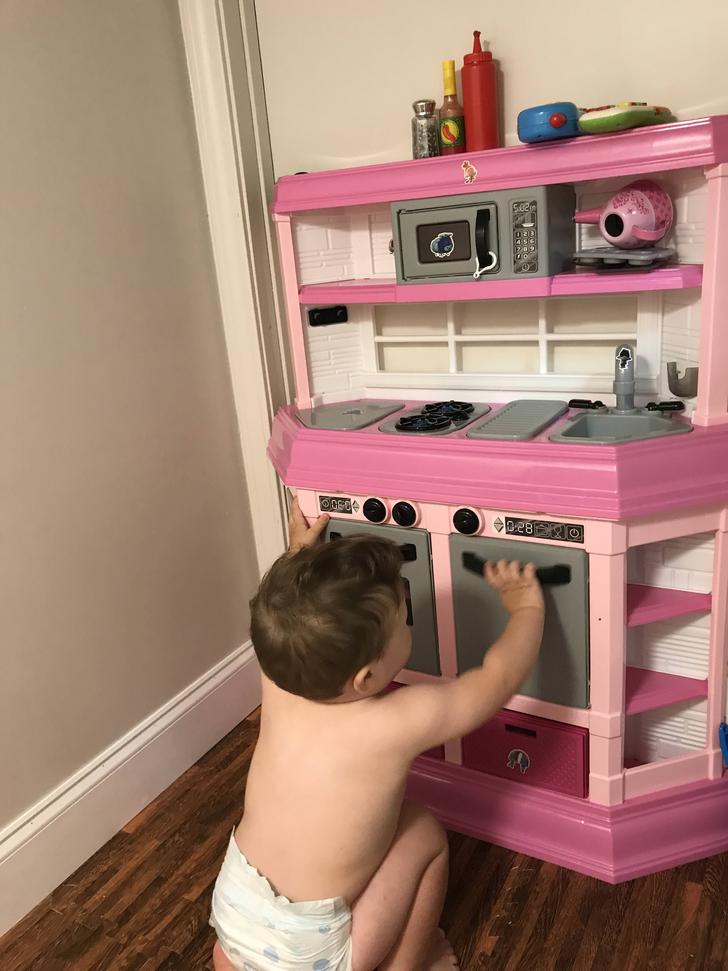 Good job, Dad! We’re sure this space will be used for many years to come! 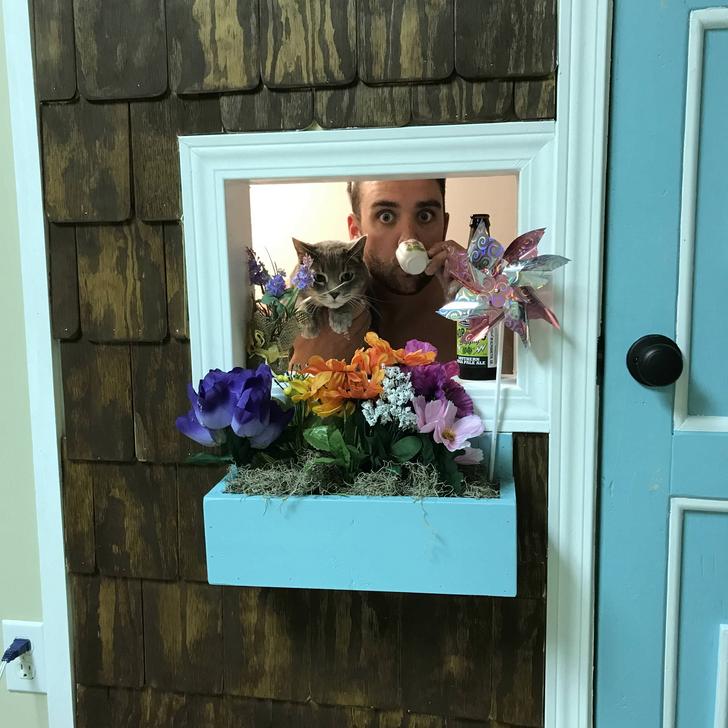 Even though he may not spend much time in the playroom, the dad admitted, “This is my favorite part of the house.”

Stranger Rushes Onto Subway Tracks When Man In Wheelchair Slips Off The Edge.

When a man in a wheelchair was mere seconds away from a life-threatening accident, a kind stranger put his own safety at risk to save him. After falling onto the...