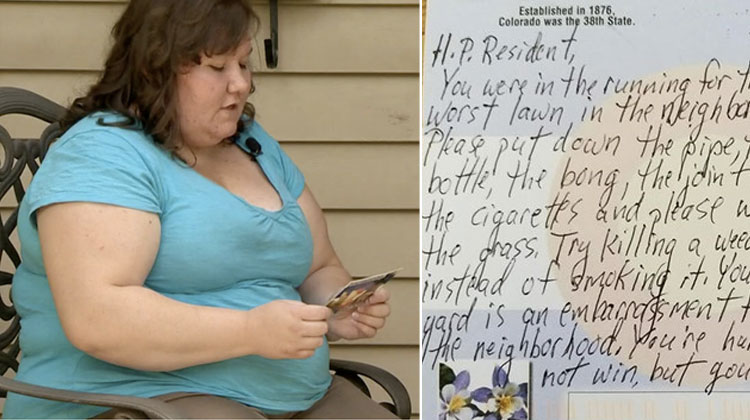 Do you know your neighbors? Sure, you probably say hi to them in passing or invite them over for a backyard BBQ (but secretly hope they decline)… but do you really know what’s going on when they close their front door?

Probably not. We try to put our best foot forward when we’re around strangers or even just casual acquaintances. And that’s just what Harvey Park, Colorado, resident Ayrielle Harvey does. While she says “Harvey Park is a great neighborhood,” and that “people are friendly,” it can still feel like a struggle to let those who live closest to you in.

But when she got a postcard delivered to her doorstep from one of her neighbors, she was shocked by what it said.

Ayrielle is a single mom who not only cares for her 3-year-old son with Autism but also her deaf, blind mother. 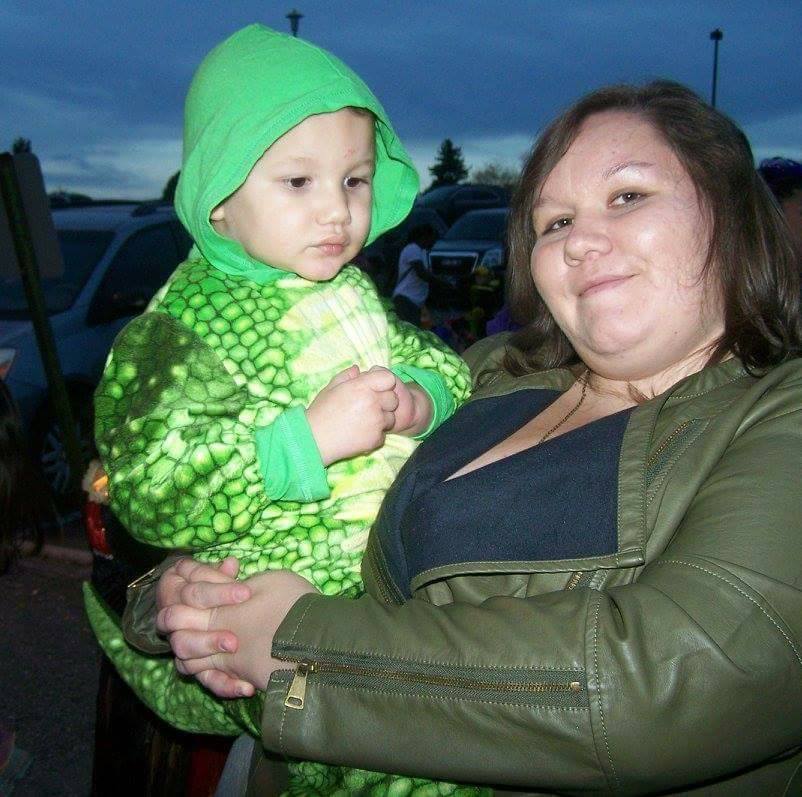 She works hard to provide for her special family, taking three jobs and often prioritizing them over her own well-being. 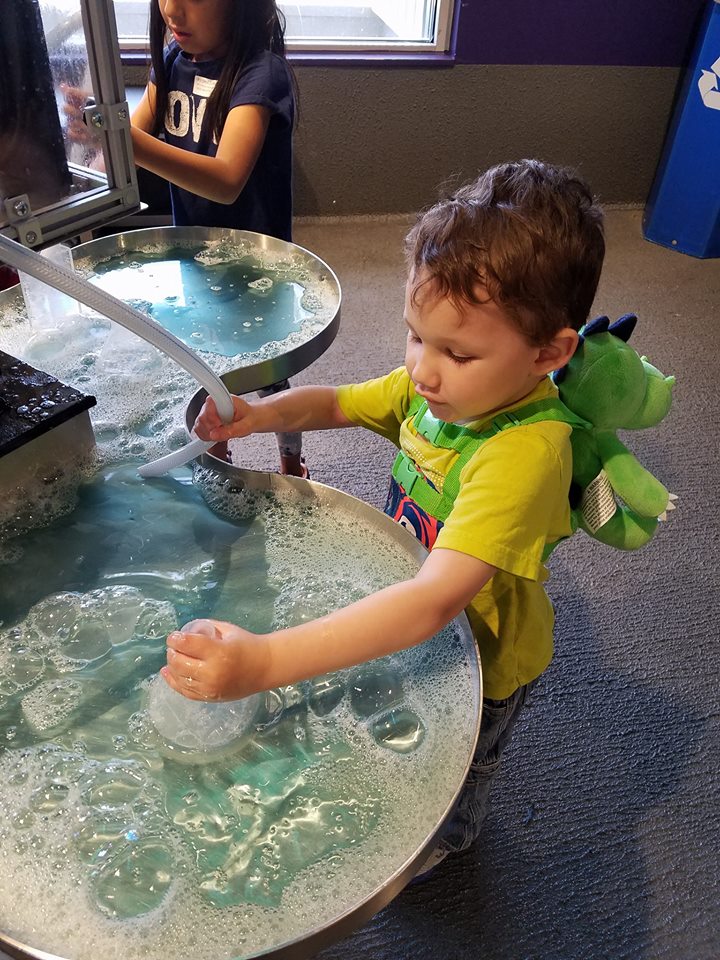 So when a cruel postcard showed up in her mailbox, she was shocked and pained by what one of her neighbors said about her. 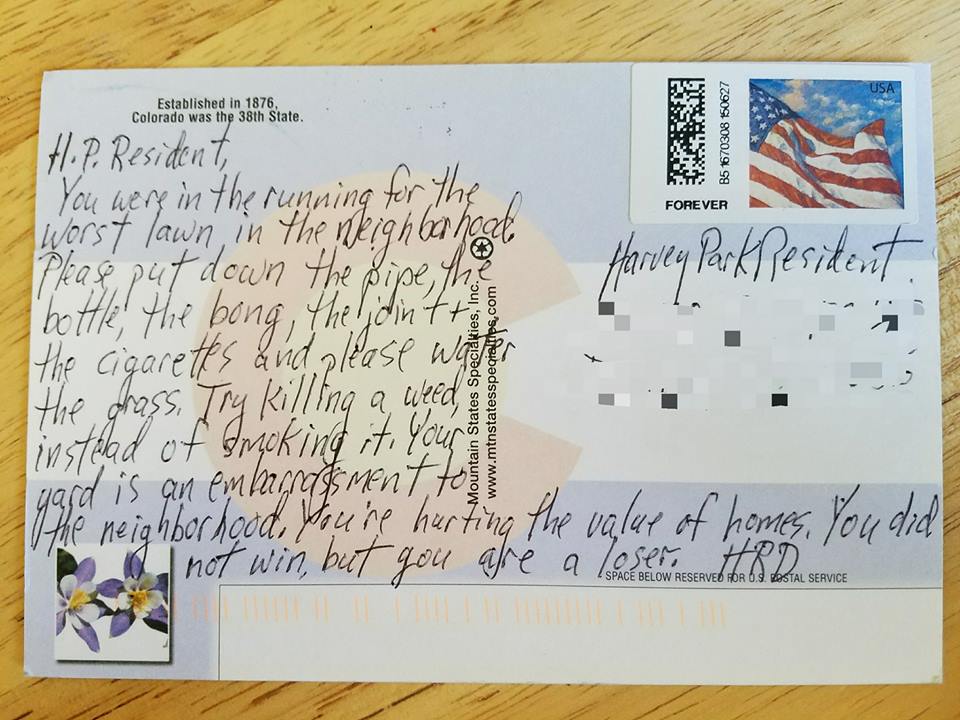 Ayrielle took to her community’s Facebook page to share her thoughts, finally letting neighbors in on what she goes through daily. 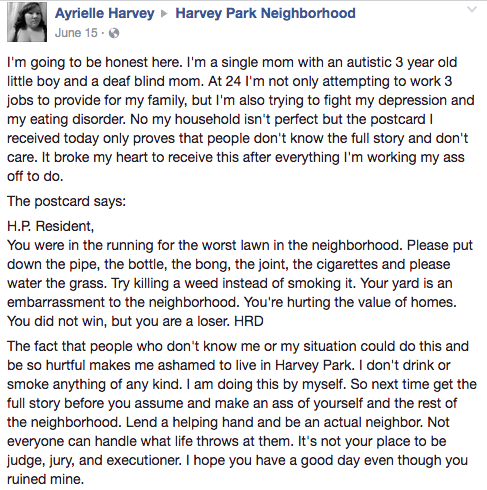 Instead of uncomfortably sweeping the issue under the rug like some neighbors would in this instance, the community banded together. The post received 80 comments, all rallying behind Ayrielle and offering help. 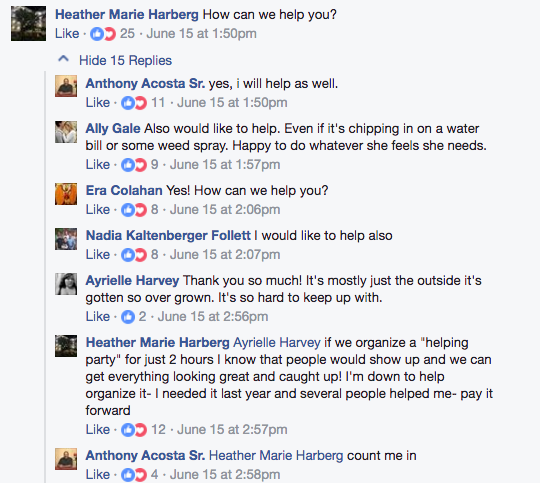 And help they did! Countless neighbors showed up at Ayrielle’s house and helped clean up the lawn. 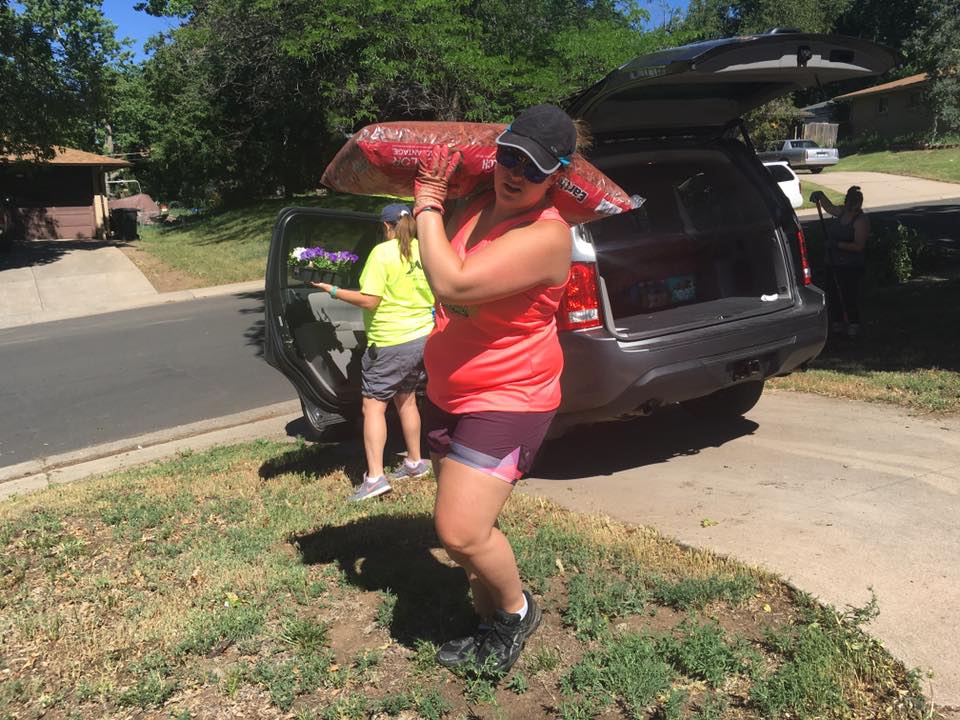 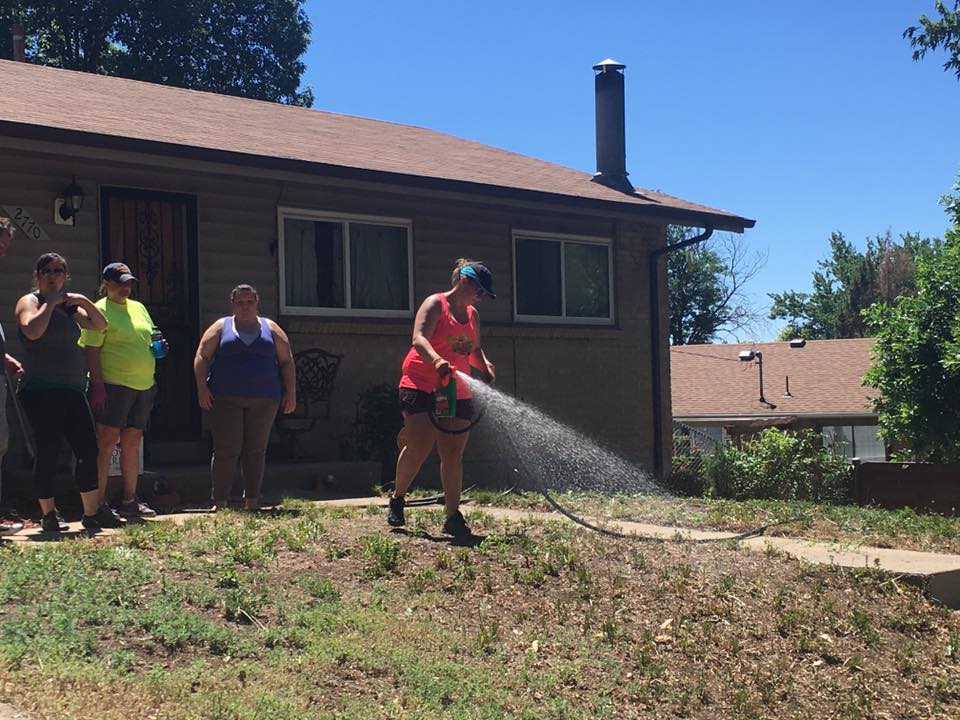 Even the youngest neighborhood residents got involved! 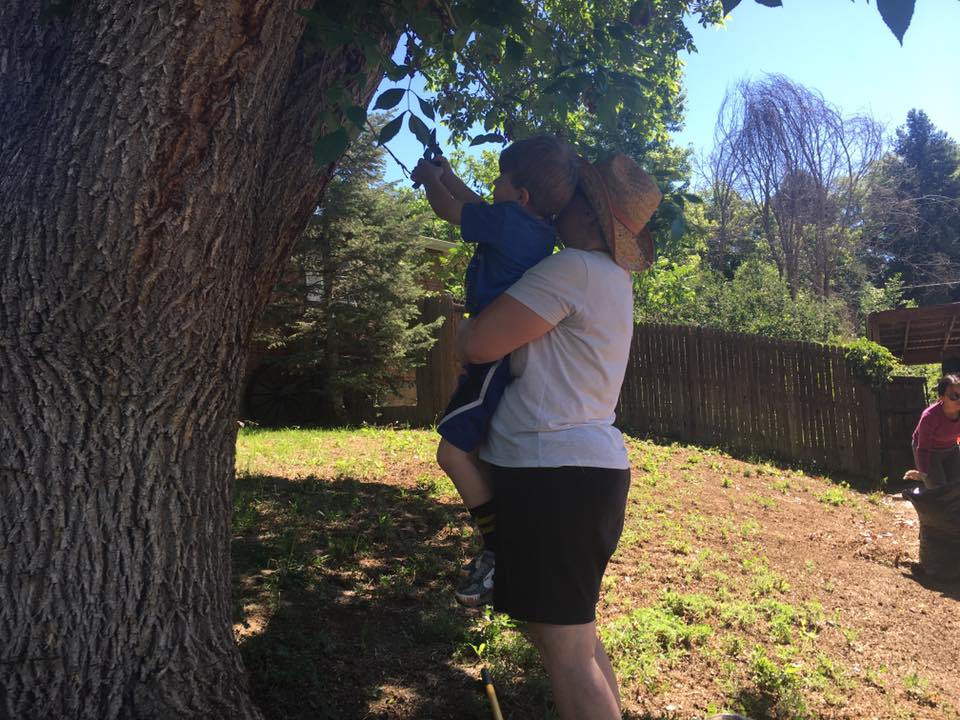 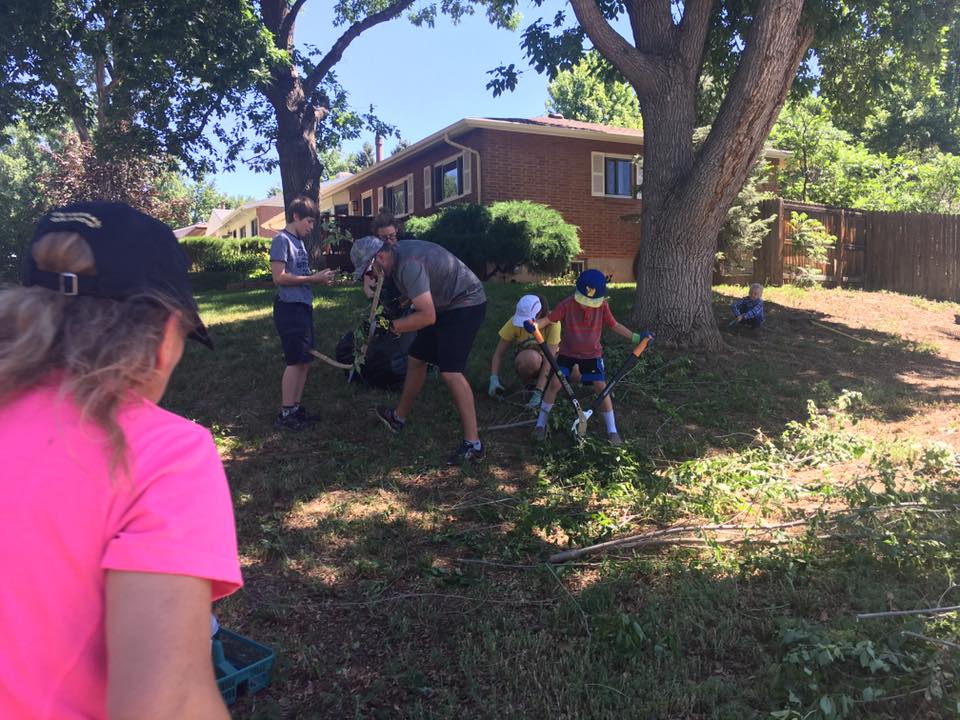 This time, her neighbors didn’t bring her down, they built her up. 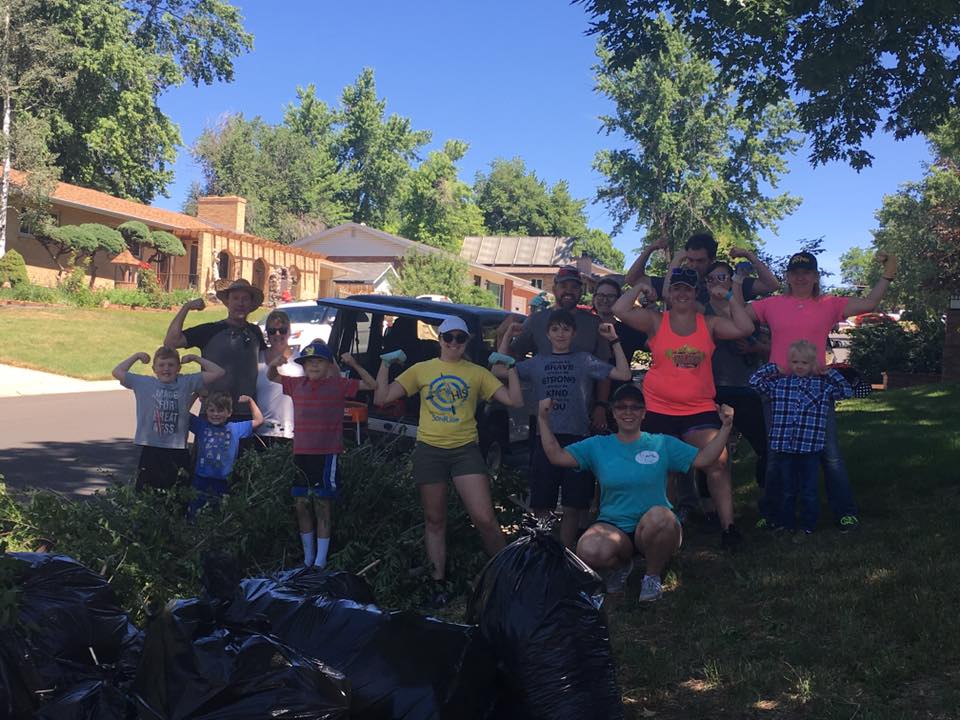 When all was said and done, the community came together and helped a member in need.

Share this story if you think offering assistance is better than sending a passive aggressive postcard!