It’s estimated that each year, 670,000 dogs are euthanized in shelters. Many of those deaths are because of overpopulation and a lack of resources to rehabilitate the poor animals.

Tracy Whyatt and her husband Scott set out to turn the tables on those sad statistics. In 2011, they began taking dogs from overfilled shelters in Texas to other states as part of an initiative launched by the American Society for the Prevention of Cruelty to Animals (ASPCA). They removed the pups from high-kill shelters and transported them to places where they were more likely to be adopted.

What started out as a short-term commitment has morphed into a full-time passion project. The husband-and-wife team remain dedicated to the effort and, in the last six years, have found homes for more than 3,700 dogs who would otherwise have been euthanized. 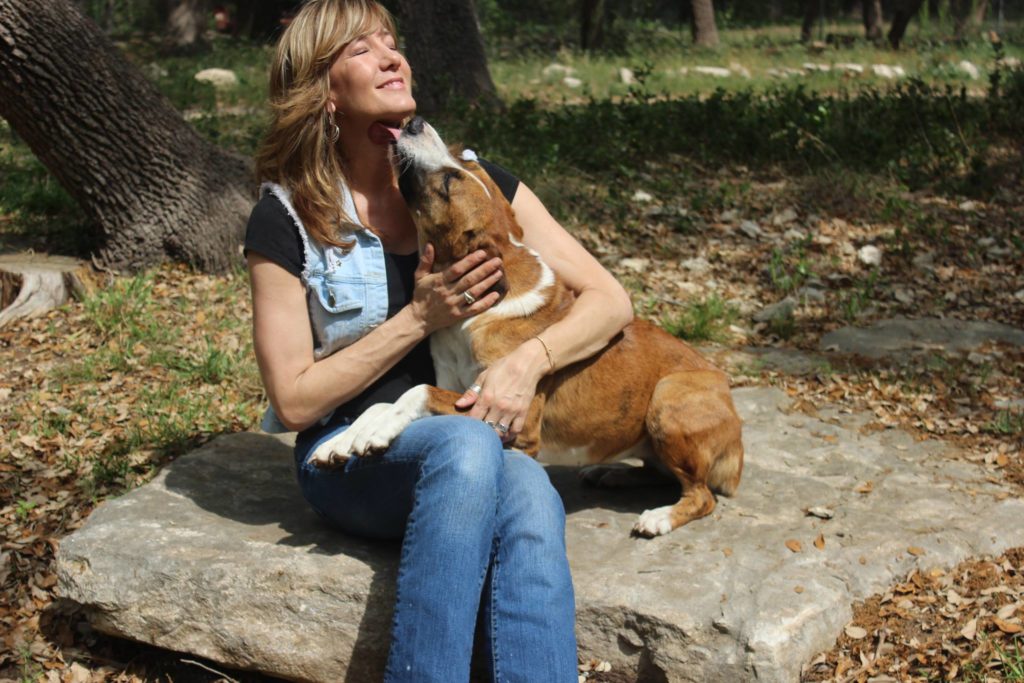 Along the way, they set up the non-profit rehabilitation and rescue organization Tracy’s Dogs, which allowed the couple to turn their cause into a full-time job. 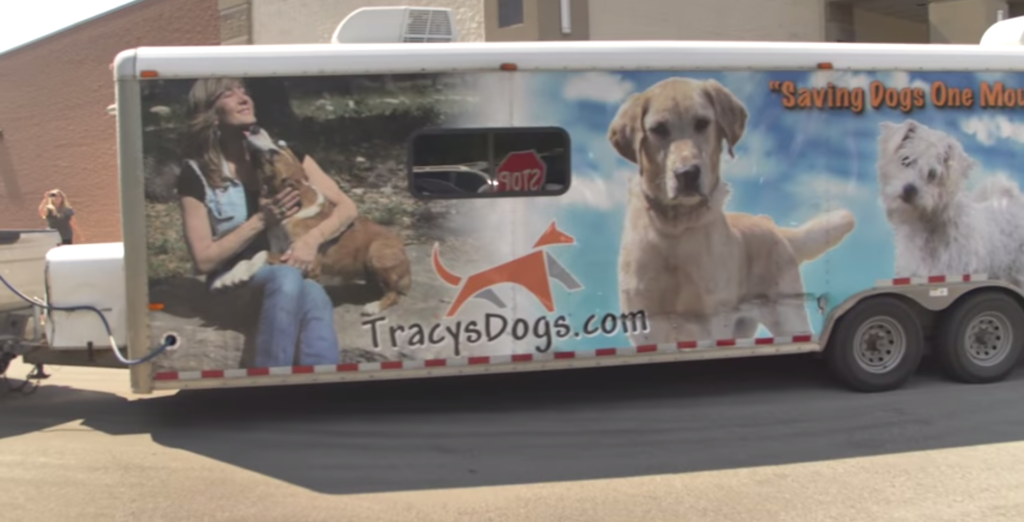 Every month, they take dogs from high-kill shelters near San Antonio, Texas, bring them back to their facility where they are cleaned up and rehabilitated if needed. From there, they load them into their trailer and hit the road, traveling to PetSmart parking lots in Minnesota, Wisconsin, Illinois, Indiana, Ohio, Pennsylvania, Washington D.C., and Florida.

The doors open, the dogs trot out, and their pre-screened and pre-approved owners are there with arms wide open. 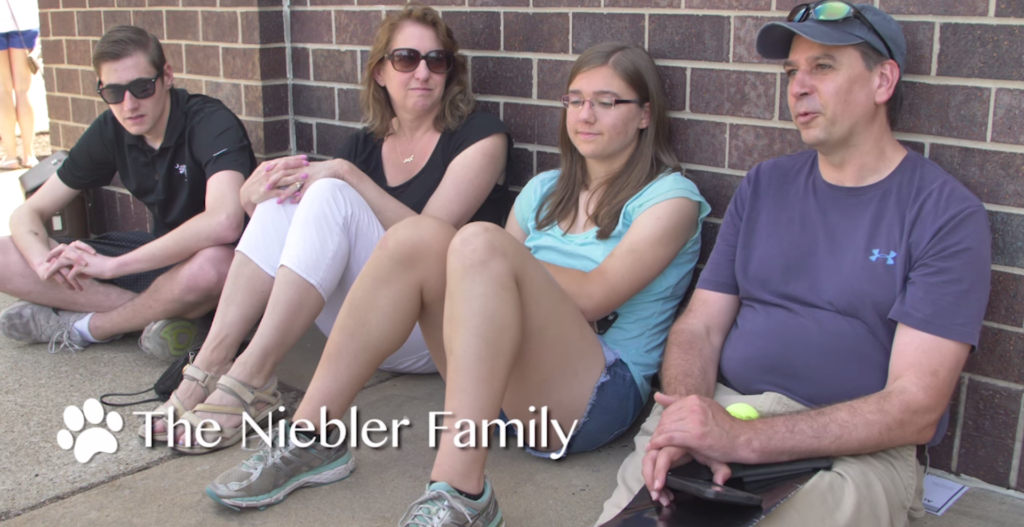 “We had adopted through Tracy’s Dogs before and we had a great experience with them, and we wanted to adopt again through them,” said one man waiting for the trailer to pull up. “There are so many dogs out there who need a home that we wanted to help out.” 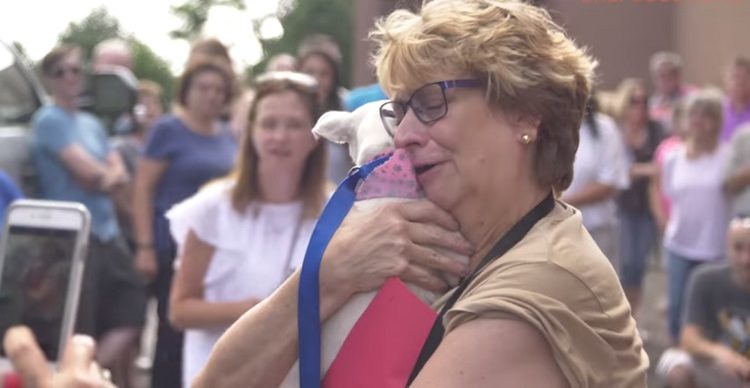 In the video below, watch the dogs scramble out of the trailer and lay eyes on their new owners for the very first time. Share to warm hearts!