Sometimes it can seem like dogs live the ideal life. Between car rides, naps, cuddles, and playtime, dogs seem to have it pretty easy! But it’s not always fun being a dog. Take Picasso, for example. Picasso is a dog who recently rose to internet fame due to his unusual facial features, but who had a rough road leading to stardom.

Picasso was born with a deformed face, and his “ugliness” caused the backyard breeders who owned him to think he’d never get adopted. Seeing Picasso as a waste, they dumped him– and his brother, Pablo– at a kill shelter. 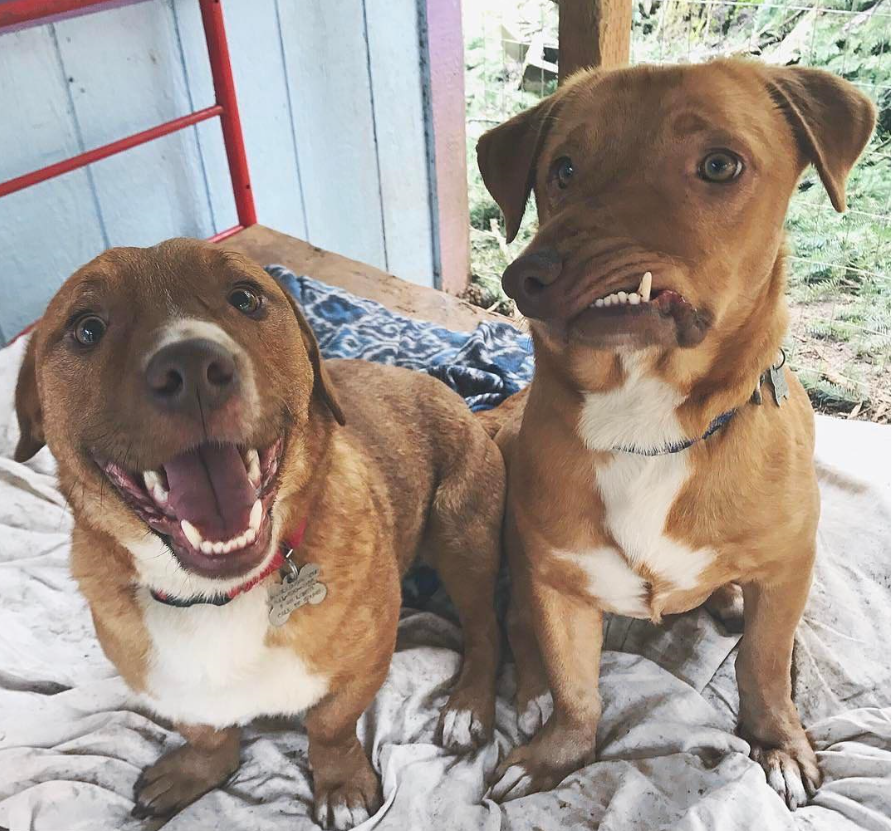 Picasso and Pablo were set to be euthanized, but thankfully an organization called Luvable Dog Rescue stepped in and saved their lives.

Luvable Dog Rescue took Picasso to a vet who confirmed that Picasso’s face is simply a birth defect. He doesn’t suffer from it and is otherwise very healthy, but he will need to have one of his teeth removed so that it doesn’t cause him any pain.

When the popular Instagram page Dogs of Instagram heard about Picasso, they posted a photo of him which quickly went viral. The dog who had been rejected for his appearance became internet famous! 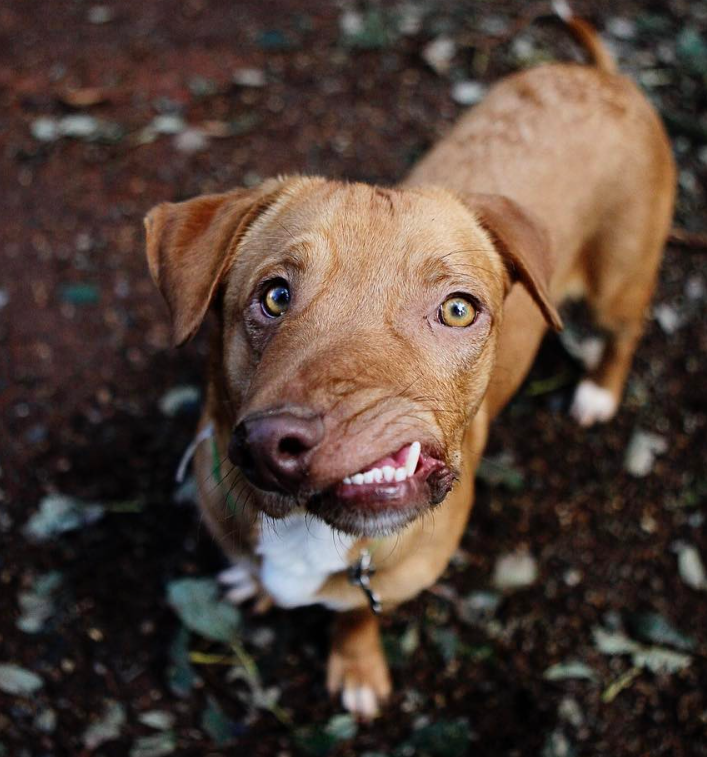 As Picasso’s fame grew, Luvable Dog Rescue received donations for Picasso’s surgery from countless fans. After the surgery, both Picasso and Pablo will be up for adoption. They hope to live a happy life full of peanut butter…