Toddlers are so pure and innocent that it’s always a sight to behold when they learn something new.

Journalist David Begnaud is going viral on Twitter thanks to a video of a toddler that has the entire world smiling. It features a little 3-year-old named Jude who’s sitting at the breakfast table when his dad pulls off a magic trick that leaves the little boy absolutely stunned. 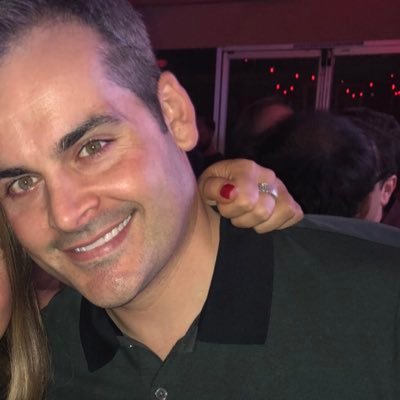 “This made my morning,” David wrote on Twitter. “This is Jude. He’s 3. His dad, Mike, a friend of mine, is always posting the most adorable family videos. This one made my heart smile. Enjoy.”

In the video we see Jude, looking adorable, seated in front of an empty bottle of Aunt Jemima syrup. Off camera we hear his father, videographer Mike Exline of Boston, Massachusetts, telling his son to close his eyes. “The only way it’s going to work is if all our eyes are closed,” Mike warns him. 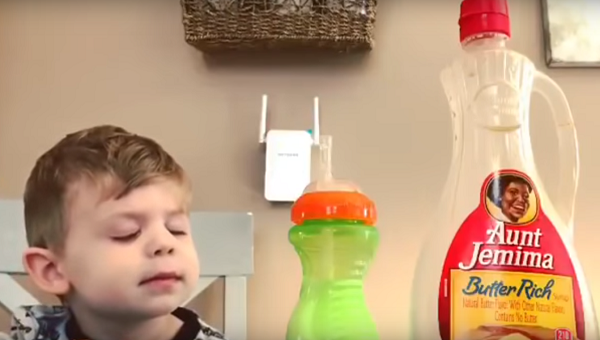 Jude dutifully closes his eyes and waits for the magic to happen. Once he’s sure his boy isn’t peeking, Mike swaps out the empty syrup bottle for a full one. “Abracadabra!” he says slowly. Mike then has Jude open his eyes… and that’s when the real magic happens.

“How did you do that?” Jude asks in the sweetest little voice. 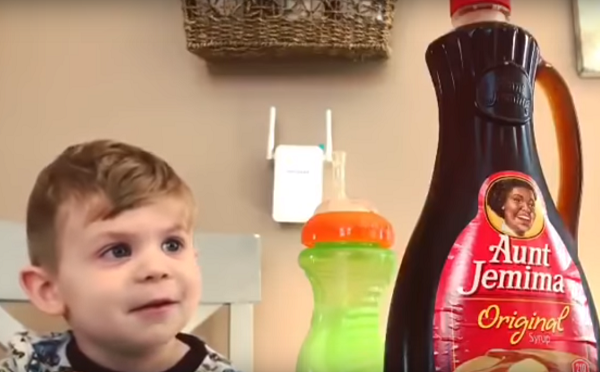 Yet it isn’t Jude’s adorable voice asking incredulously how the syrup replenished itself that’s the cutest, it was the range of facial expressions that cross his face as the realization slowly dawns. In just 10 seconds you see surprise, confusion, questions, and so much more!

“My favourite part is when he jumps, opens his eyes, and then waits to say something while he visually investigates what just took place. Jude’s mamma just told me: ‘He still can’t believe Daddy did that. He said, ‘it’s not the syrup that’s magic, it’s daddy!'” David wrote in a follow-up tweet. 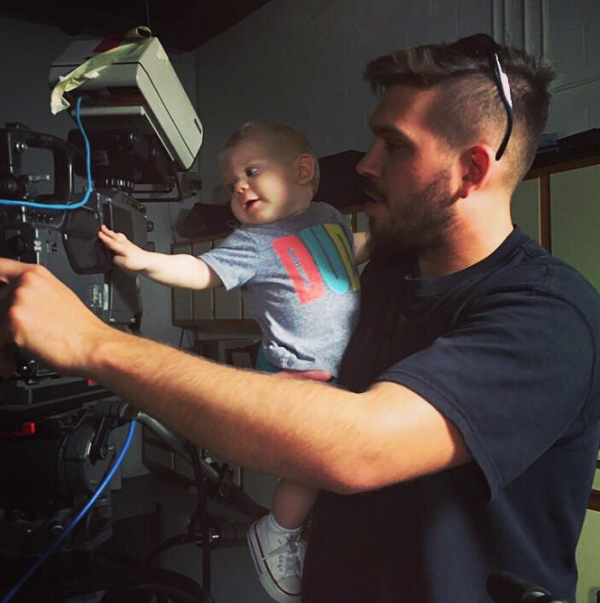 In less than one week the video has been viewed over 13 million times! Everyone who sees it can’t help but grin at this cute but adorably gullible little boy. He really is sweeter than anything — even that magical syrup his dad managed to surprise him with!

Watch the video below and see what all the hype is about, and don’t forget to share this hilarious little kid with others.

This made my morning.
This is Jude. He’s 3.
His dad, Mike, a friend of mine, is always posting the most adorable family videos.
This one made my heart smile. Enjoy. pic.twitter.com/HmOyAwq1nh