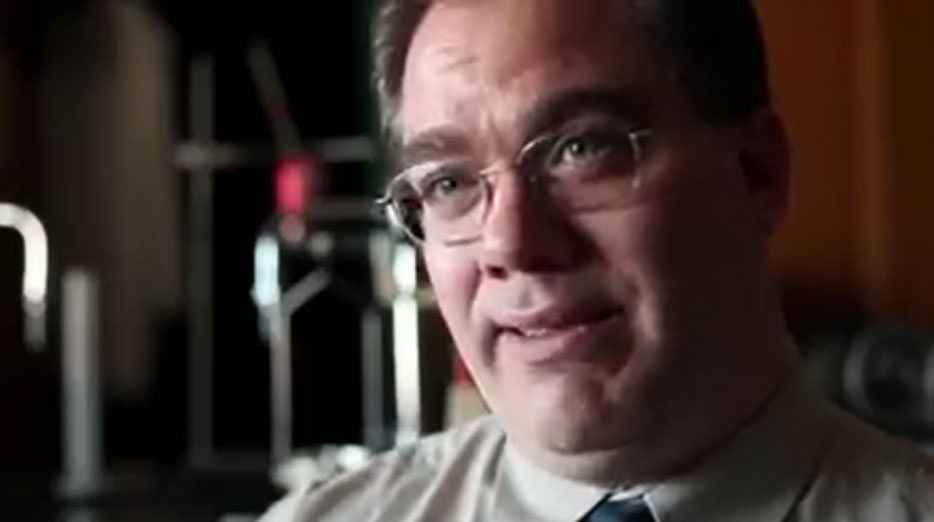 Teachers have the unique power to influence future generations and truly change lives. We’ve seen this incredible power illustrated before with stories of exceptional teachers. Remember the Israeli teacher who repeated 1 phrase to a “disturbed” student every day until she saw a jaw-dropping change? Her incredible story touched our hearts. Then there was the time we saw 5 teachers get surprised by their students with emotional “thank you” letters. Every special teacher deserves such thanks!

One teacher who is making a big impact, is a high school physics teacher named Mr. Wright. Mr. Wright’s students rave about his class, saying he’s unlike any teacher they’ve had before.

“I’ve never had a teacher like him at all,” says one student in the video below. “He’s probably one of the teachers that, when I’m 75, I’ll still remember.”

But it isn’t just his behavior in the classroom that has students singing his praises. Mr. Wright also shows an enormous amount of love and care for his students and interest in their lives.

So where does love like this come from? Well, Mr. Wright believes that love is the very reason he exists.

But Mr. Wright didn’t come to this conclusion easily. It was only after grappling with a terrible situation: the rare disorder with which his son, Adam, was born.

In the video below, Mr. Wright gives his students an unusual lecture, explaining Adam’s condition. “I have a completely intelligent little boy, but he can’t control what his body does, even though his body is completely functional.”

After school, Mr. Wright feeds his son, changes diapers for his son, plays with him, and tries to keep him from harm. Although he says he was initially angry with God, he says Adam’s condition has taught him the why of life.