Few people understand the difficulty of finding shoes that fit more than Shaquille O’Neal, who wears a size 23.

As a kid, the former NBA star always had a tough time finding sneakers in his size, and even when he could, his parents often didn’t have the money to pay for them. That’s why when he recently heard about another boy in the same situation, he jumped at the chance to help. 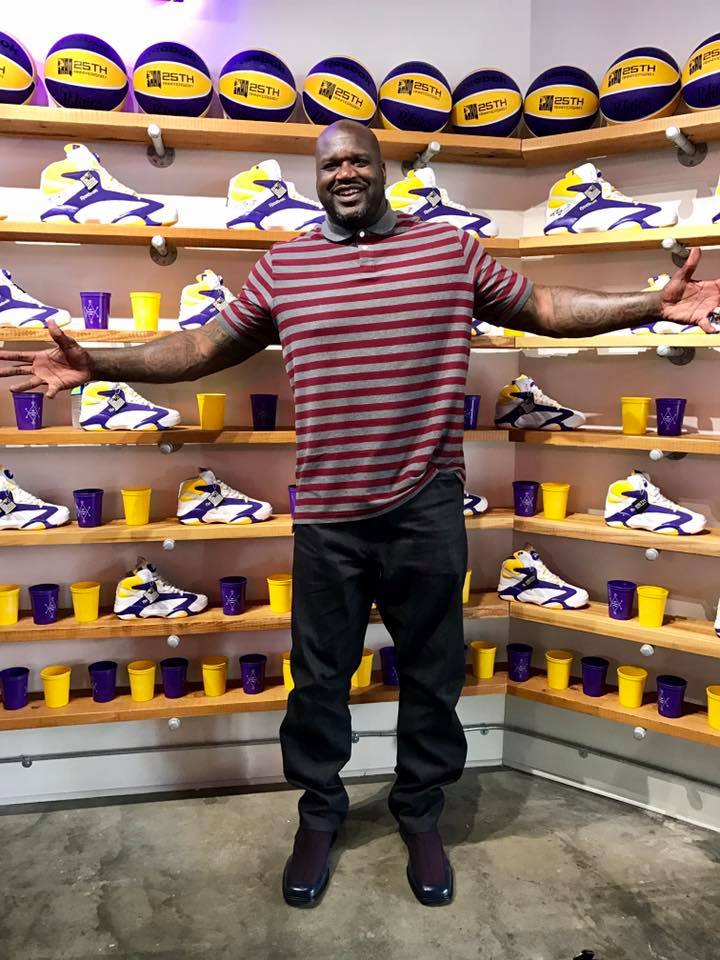 Zach Keith is only 13 years old, but already, the Georgia teen wears a size 18. He’s 6 feet 2 inches tall. His mom, Brittany, is a single parent and can’t afford the price tag that comes with extra-large shoes. But that doesn’t change the fact that Zach needs them, so in May, she put out a call for help on Instagram, tagging various news stations in the hopes someone might donate sneakers. 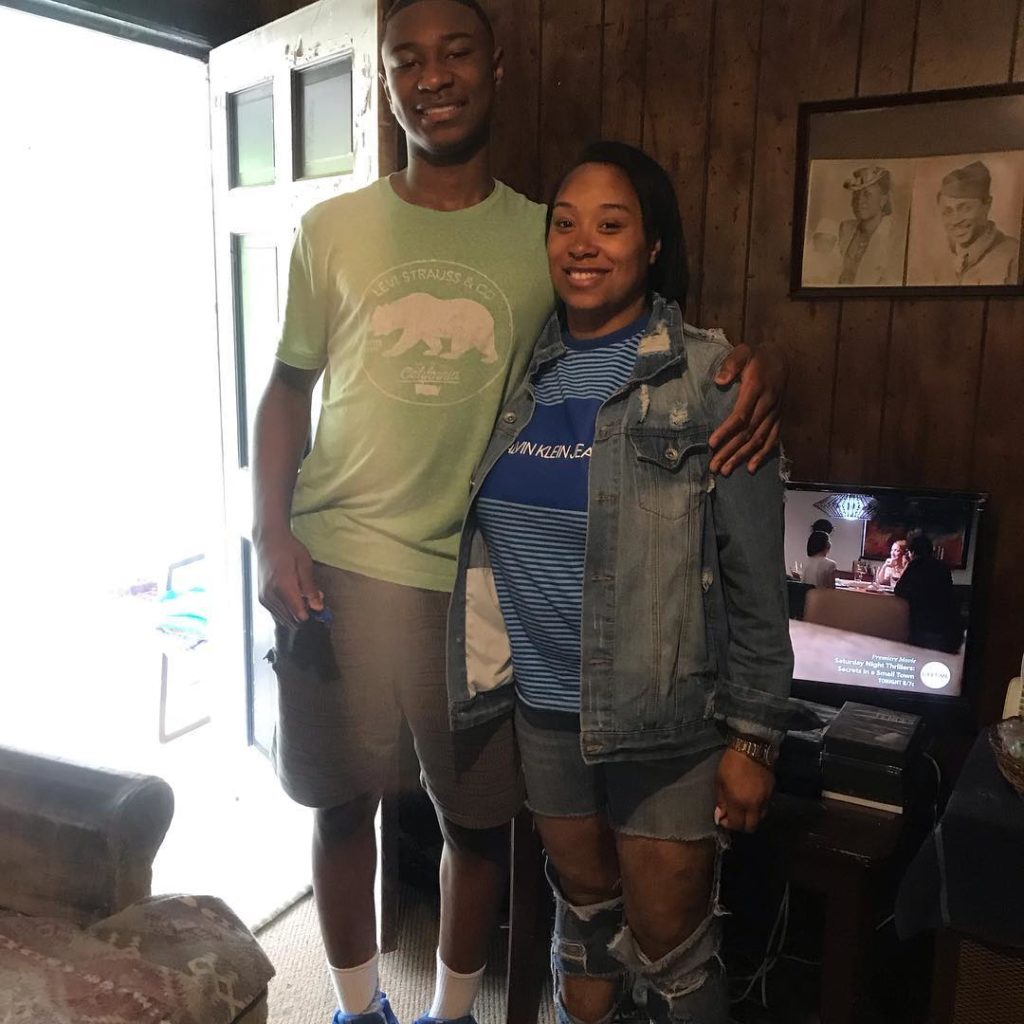 Brittany’s post caught the attention of CBS46 News anchor Sharon Reed, who reached out to O’Neal. He could relate to the Keith family’s struggles, so he arranged to surprise Zach with a very thoughtful gift.

“Mom couldn’t afford shoes. The kid had big feet. I just kind of reminisced about how that used to be me, my mom and my dad,” O’Neal said. He’ll never forget the generosity shown to him by Bruce Teilhaber, owner of Friedman’s Shoes in Atlanta, a family-owned store known for carrying larger sizes. When O’Neal couldn’t afford shoes as a teenager, Bruce gave him countless pairs for free. That’s why Friedman’s Shoes has earned O’Neal’s loyalty as a customer forever. It was the perfect place for Zach’s surprise. 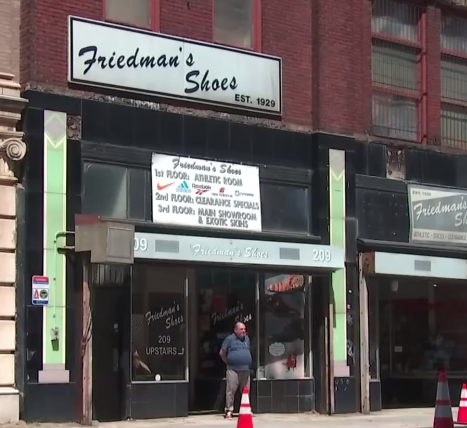 When Zach walked into the business with his mom, he was stunned to meet the legendary Shaquille O’Neal, one of his favorite basketball players. But the gentle giant shocked him even more when he bought the teen 10 expensive pairs of shoes.

“I’m like, ‘Whoa, he wants to buy me shoes, out of all people?'” Zach said. O’Neal didn’t stop there, though. He also left Zach with some extra cash and his personal phone number. 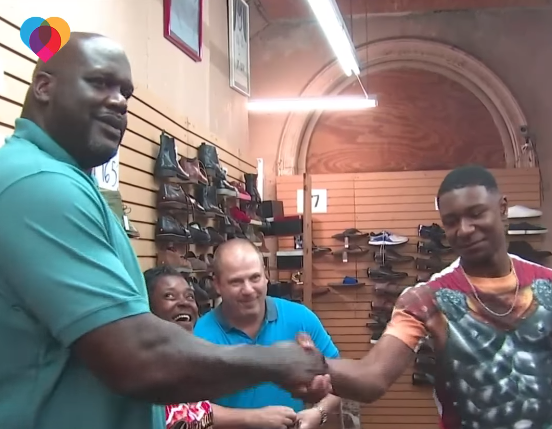 Brittany couldn’t be more grateful, pointing out that it had been years since Zach had a pair of dress shoes. To that, O’Neal says he’s just happy he can repay the favor given to him when he was younger.

“I’m [gonna] take care of the kid today because somebody did it for me,” O’Neal explained. “I’m doing it for the kid…That should last him for a long time.” 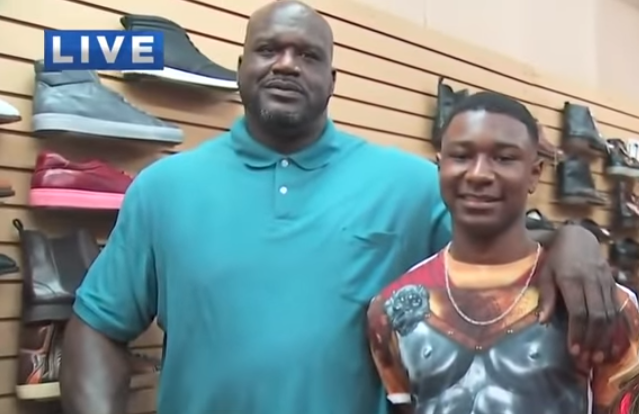 O’Neal’s compassionate heart is what makes him such a great role model for kids and adults alike. We’re sure this won’t be the last we hear of his incredible kindness.

Learn more about what inspired O’Neal to pay it forward in the video below, and don’t forget to share.