Prom is a rite of passage for teenagers. It may not always be the magical night TV and movies promise, but it’s usually an evening of dancing, laughter, and lasting memories.

For 11 high school students in Maryland, the prom memory that will stick with them for the rest of their lives happened before they even arrived at the dance — all thanks to a sweet stranger’s random act of kindness. 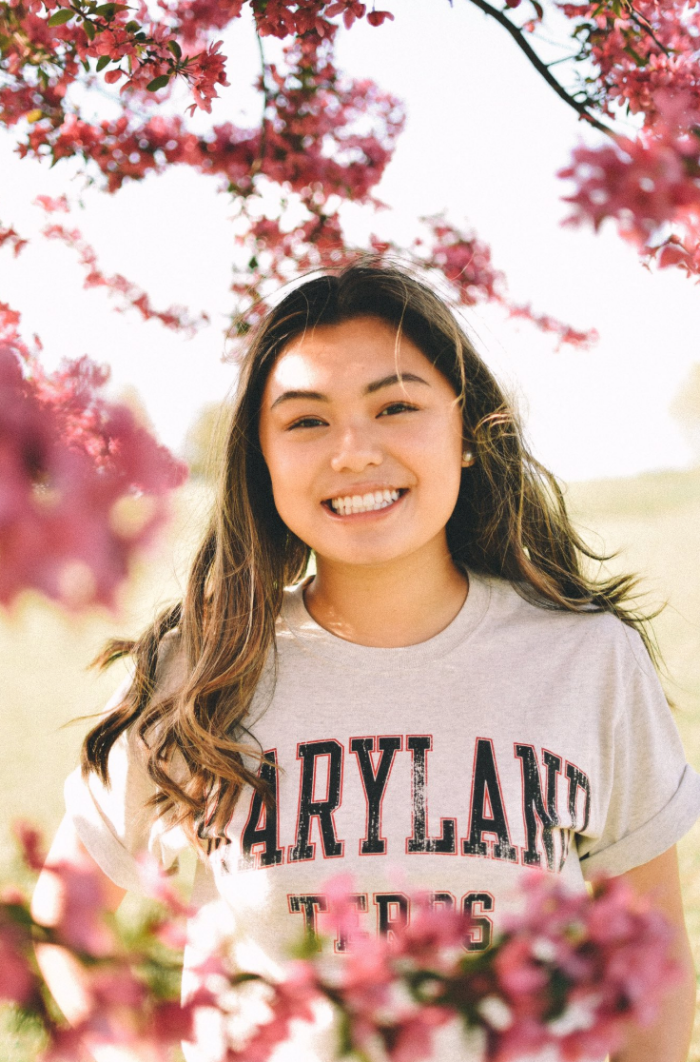 Recently, high school senior, Therese de Leon, and 10 of her friends got dolled up for their school’s prom. Before the dance, the group opted to have dinner at local restaurant Ted’s Bulletin.

As the group looked at their menus, their server came up to tell them they had a been given a “big surprise” by one of the restaurant’s regular customers. The woman saw the table of well-dressed students and asked their server if she could pay for their dinner, adding, “whatever they want.”

At first, Therese and her friends thought it was a joke, but they quickly realized it wasn’t and were shocked by the woman’s kindness — so much so that they insisted on snapping a picture with her! 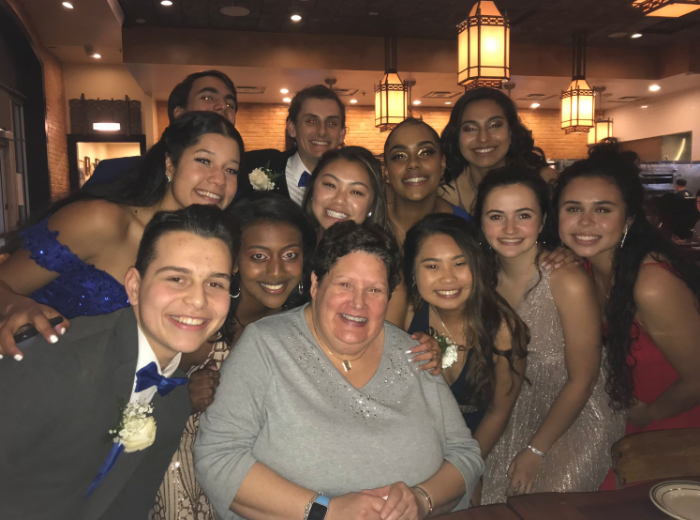 Therese was so moved by the gesture that she quickly took to Twitter to share the experience with the world. While paying for their meal was kind enough, Therese said it was the woman’s parting words that stuck with her the most, “Before we left her table she reminded us to ‘always love ourselves’ and to remember that ‘we are beautiful inside and out.'”

Therese also said, “It was refreshing and enlightening to know that there are still kind-hearted people out there. All over Twitter my friends and I have read about people like this woman who are generous and are genuinely kind to regular people like us. We never would have thought we would be able to experience generosity of this scale.”

The students don’t know the name of the woman who paid for their meal, which they estimate topped $250. They hope the media attention will help them figure out her identity because they’d like to thank her again for her kindness. Wonderfully, they also plan to pay it forward whenever they can.

Feeling inspired? Spread the love and share this sweet story with your friends!