A sweet young boy named Sean McGrath is going viral for the adorable, heart-melting video below. In the video, Sean and his family are standing at Shannon Airport in Ireland, getting ready to see Sean’s grandparents off. His grandparents were getting ready for a trip to Spain, and their 12-year-old grandson was clearly sad to see them go.

Sean’s dad starts to record the video as Sean says goodbye. Then, Grandma hands her phone to Sean and asks for him to double check that her mobile boarding passes are in order. 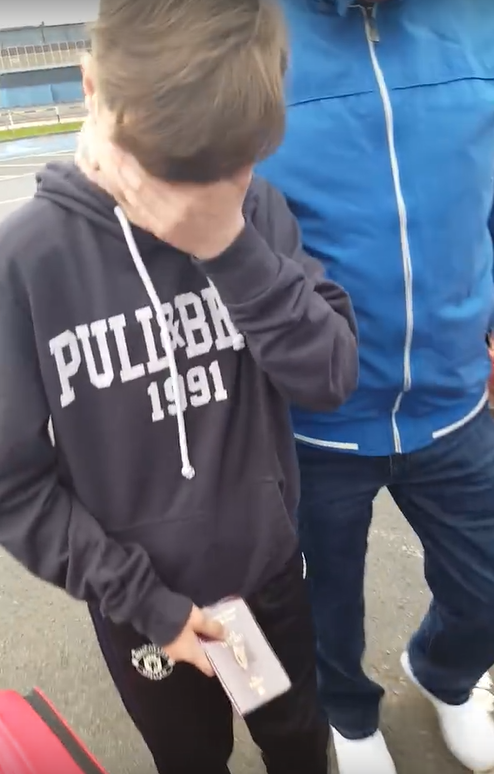 Sean realizes everyone has been keeping a big secret from him… he’ going to Spain with his grandparents! He immediately breaks down in tears at the surprise gift. 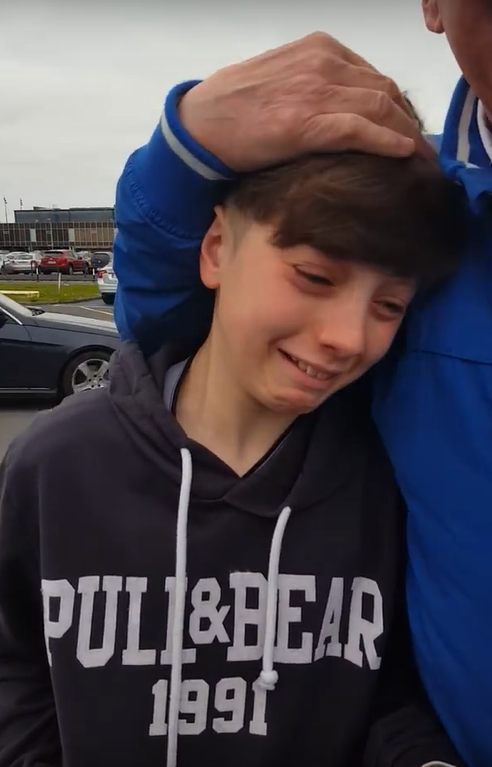 Watch the video below to see Sean’s heartwarming reaction, and share!